Our fourth book for renowned chef Heston Blumenthal is a lavishly illustrated tome charting the evolution of British cooking and Heston’s reinvention of historical dishes from the medieval period to late-Victorian times. The book contains signature dishes from both his Fat Duck and his double-Michelin-starred Dinner restaurants. Working closely with artist Dave McKean and photographer Romas Foord, our richly decorated and crafted design and intricate typographic detailing echoes the colourful past of the subject matter while balancing the contemporary and innovative presentation of the modern recipes. 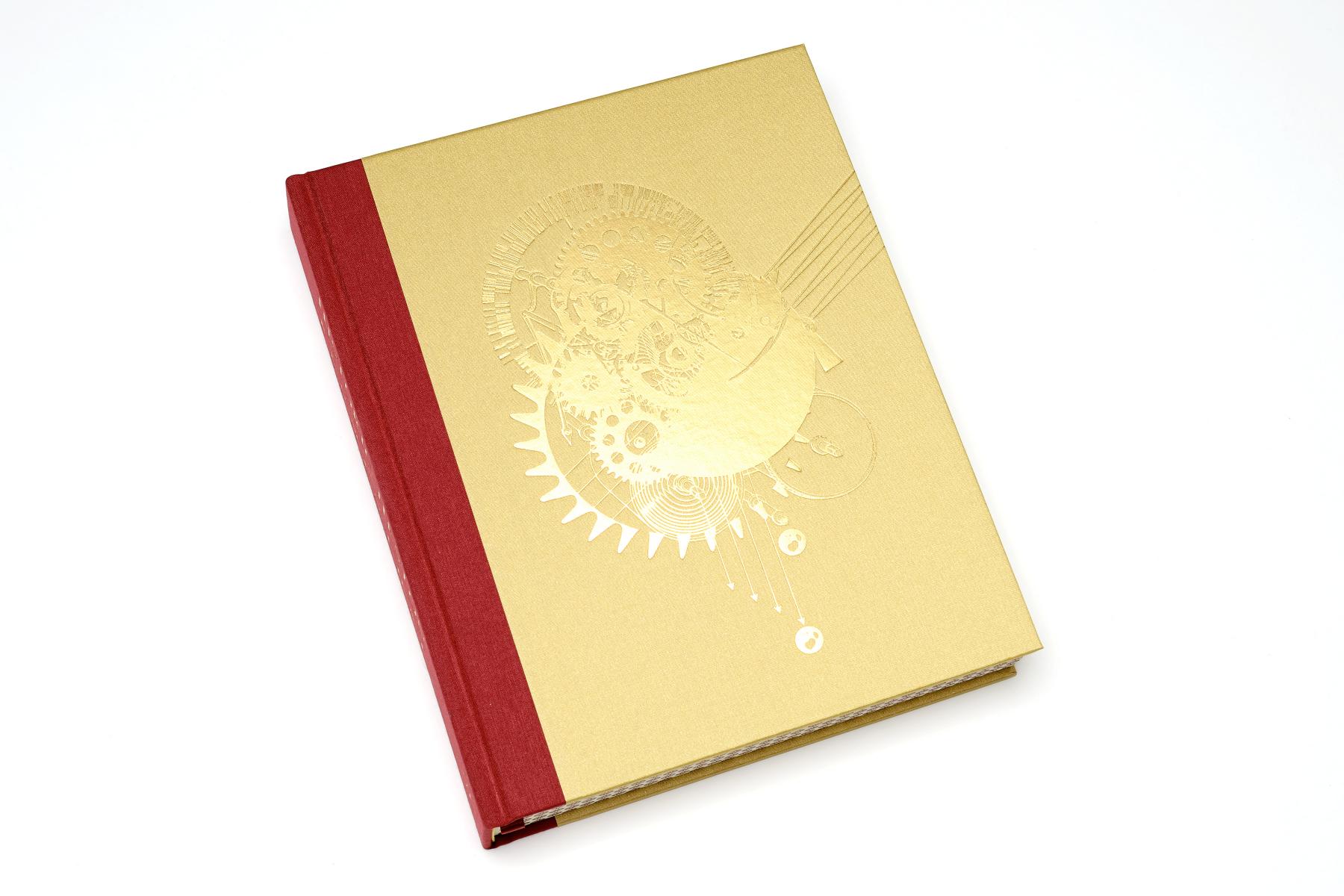 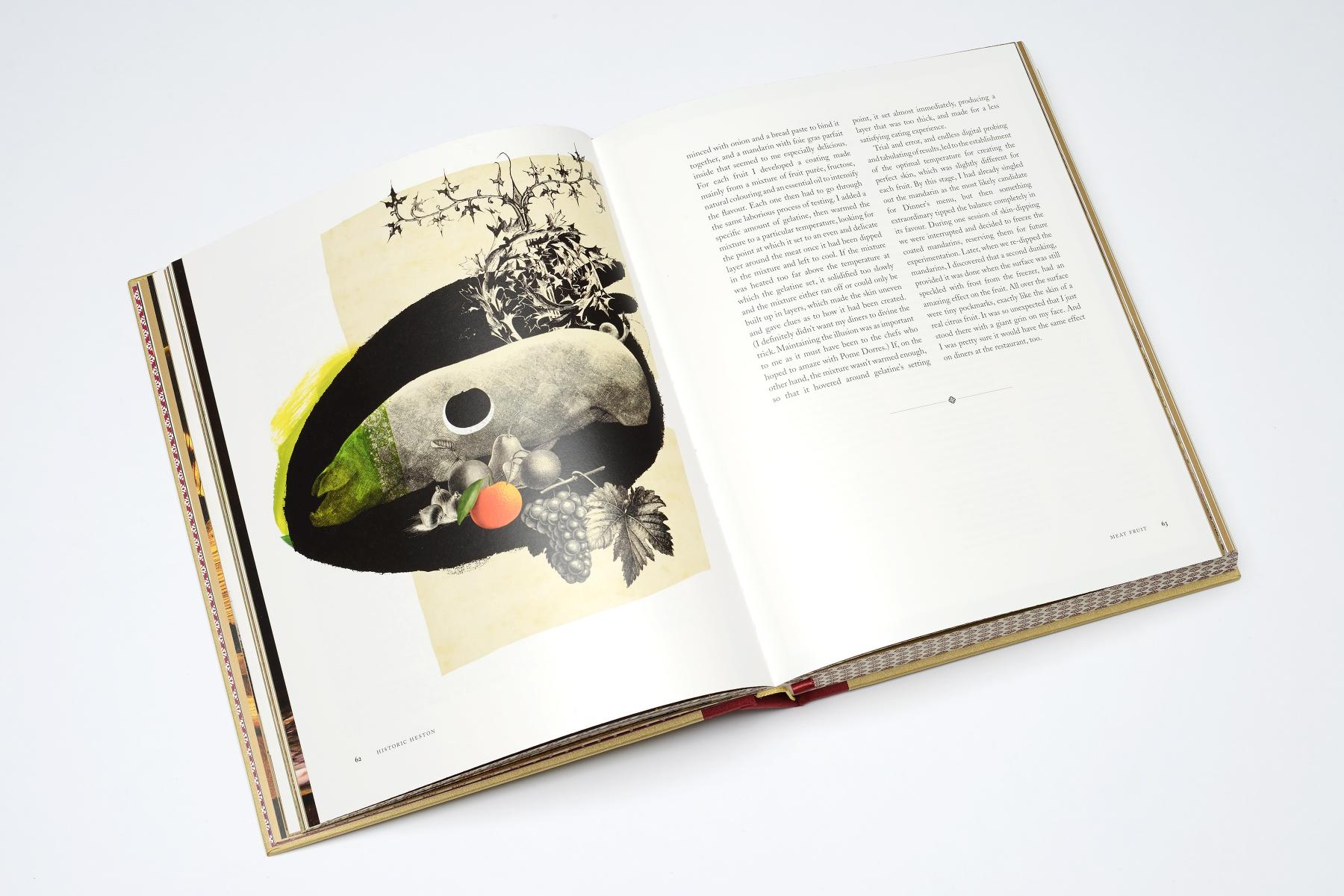 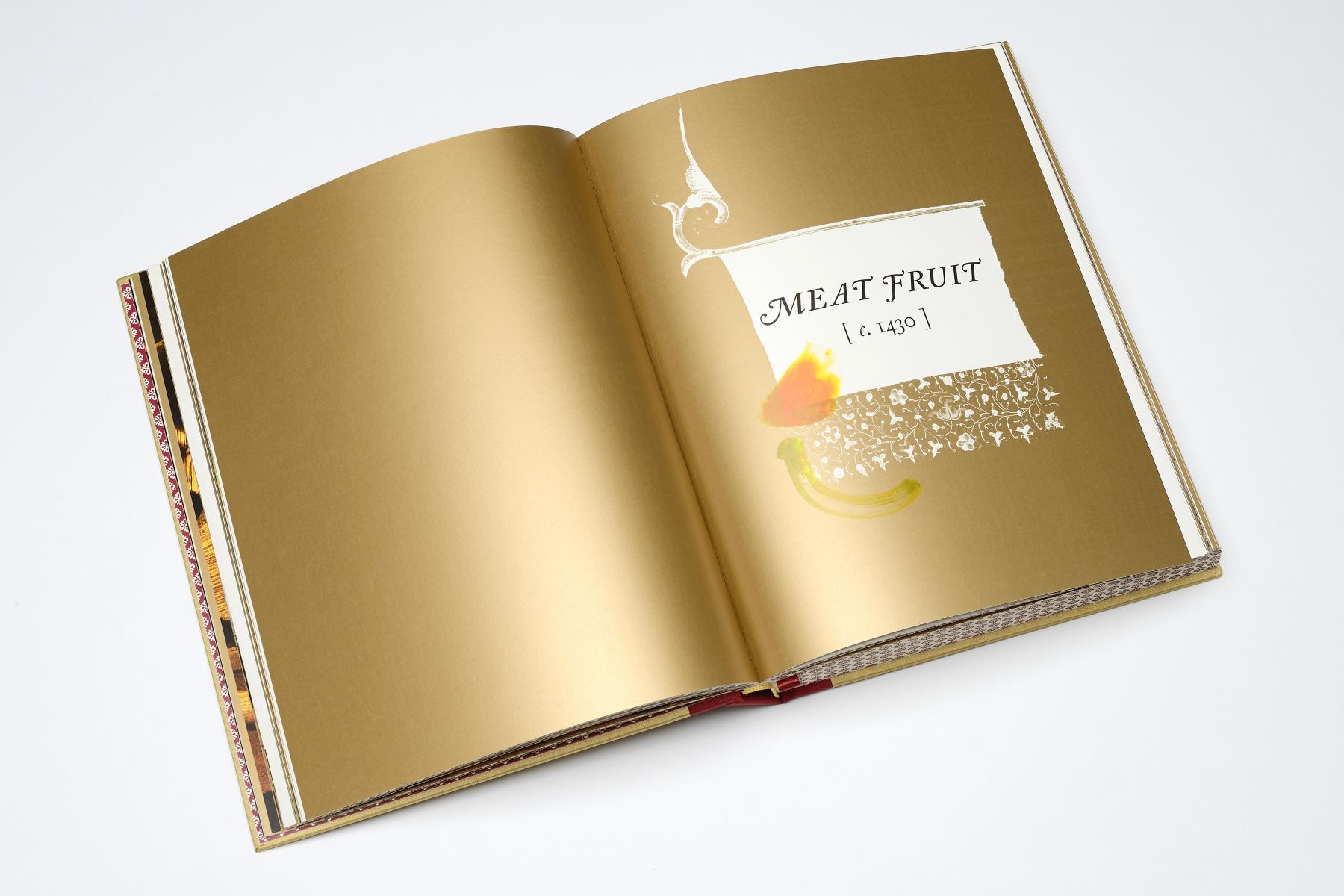 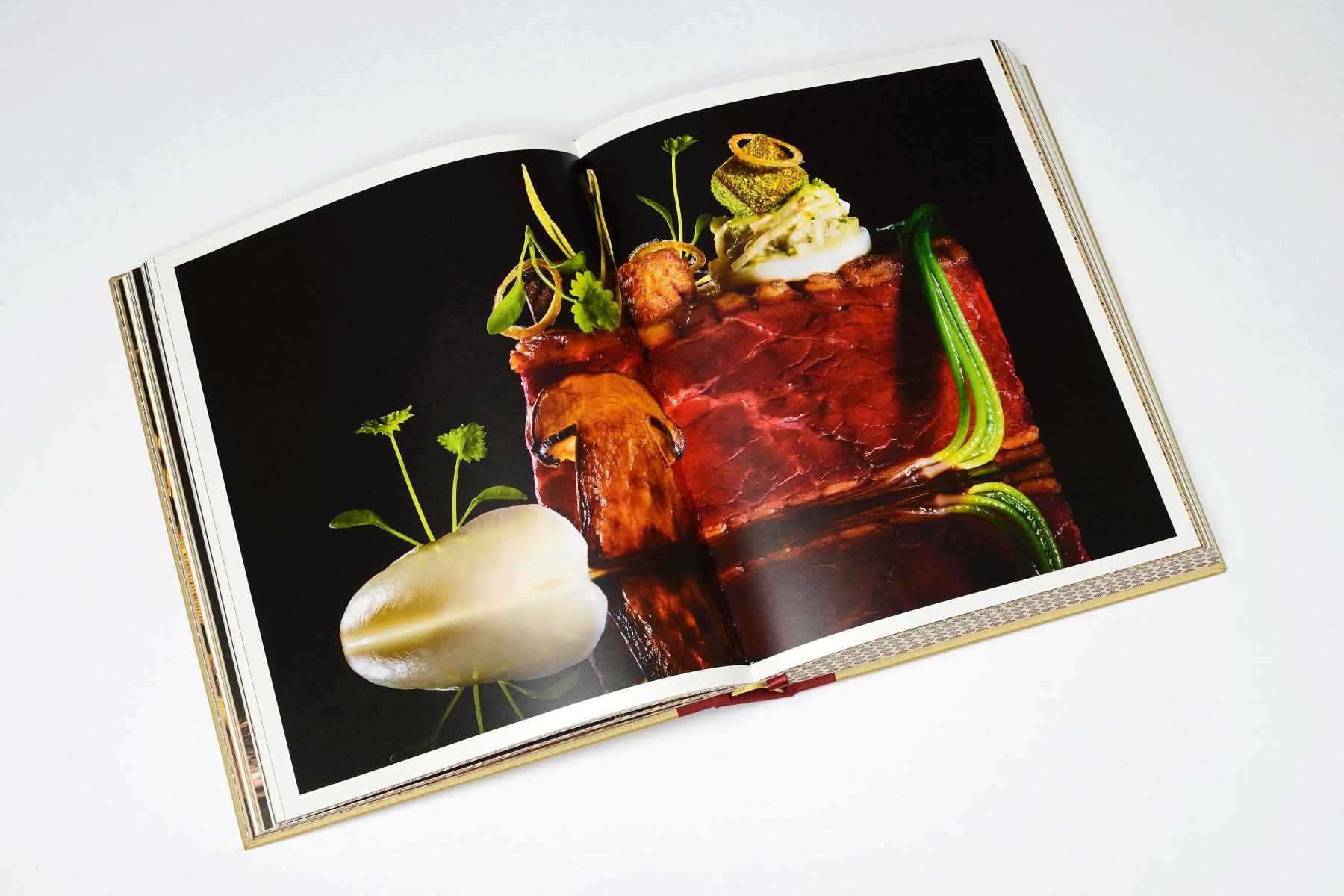 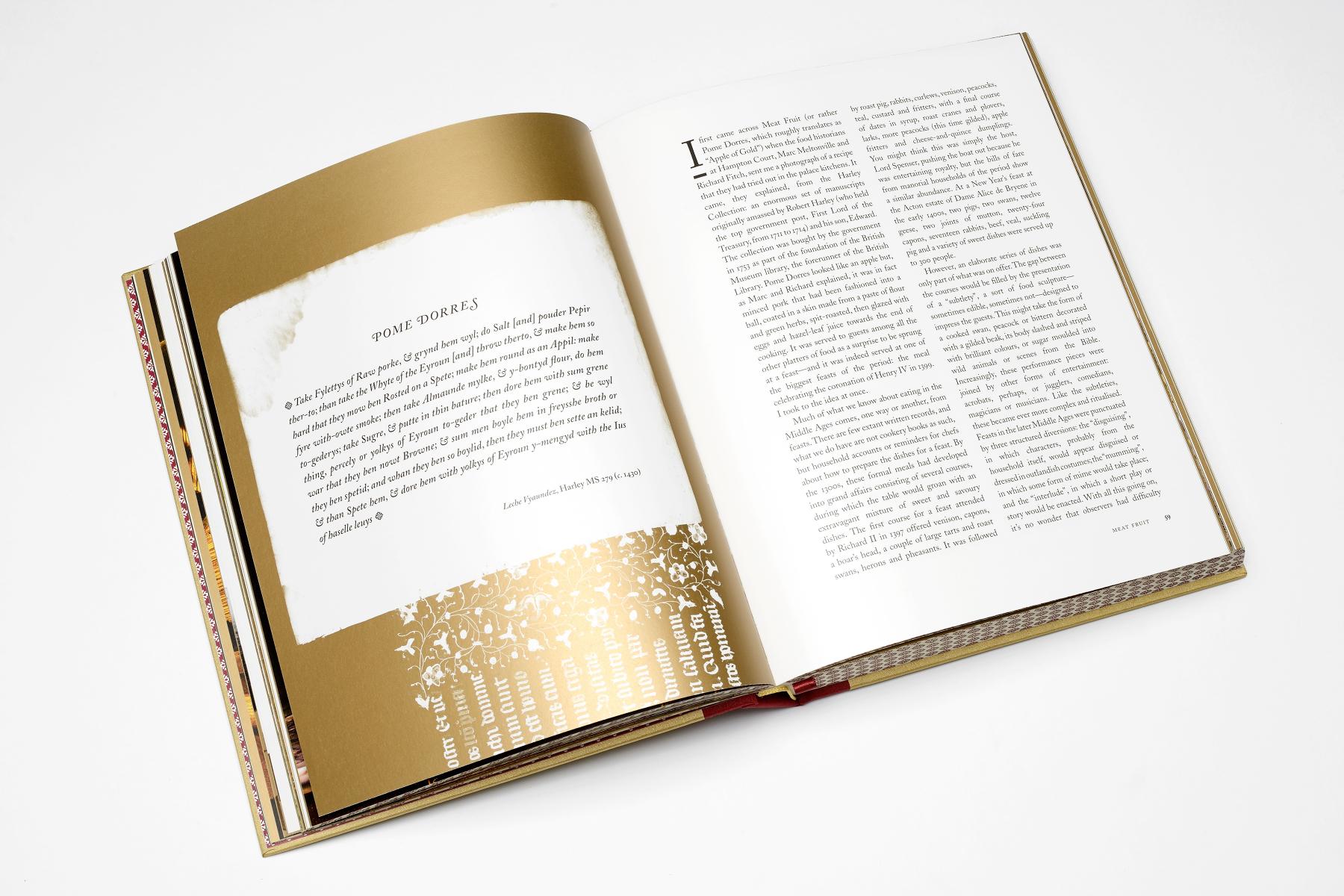 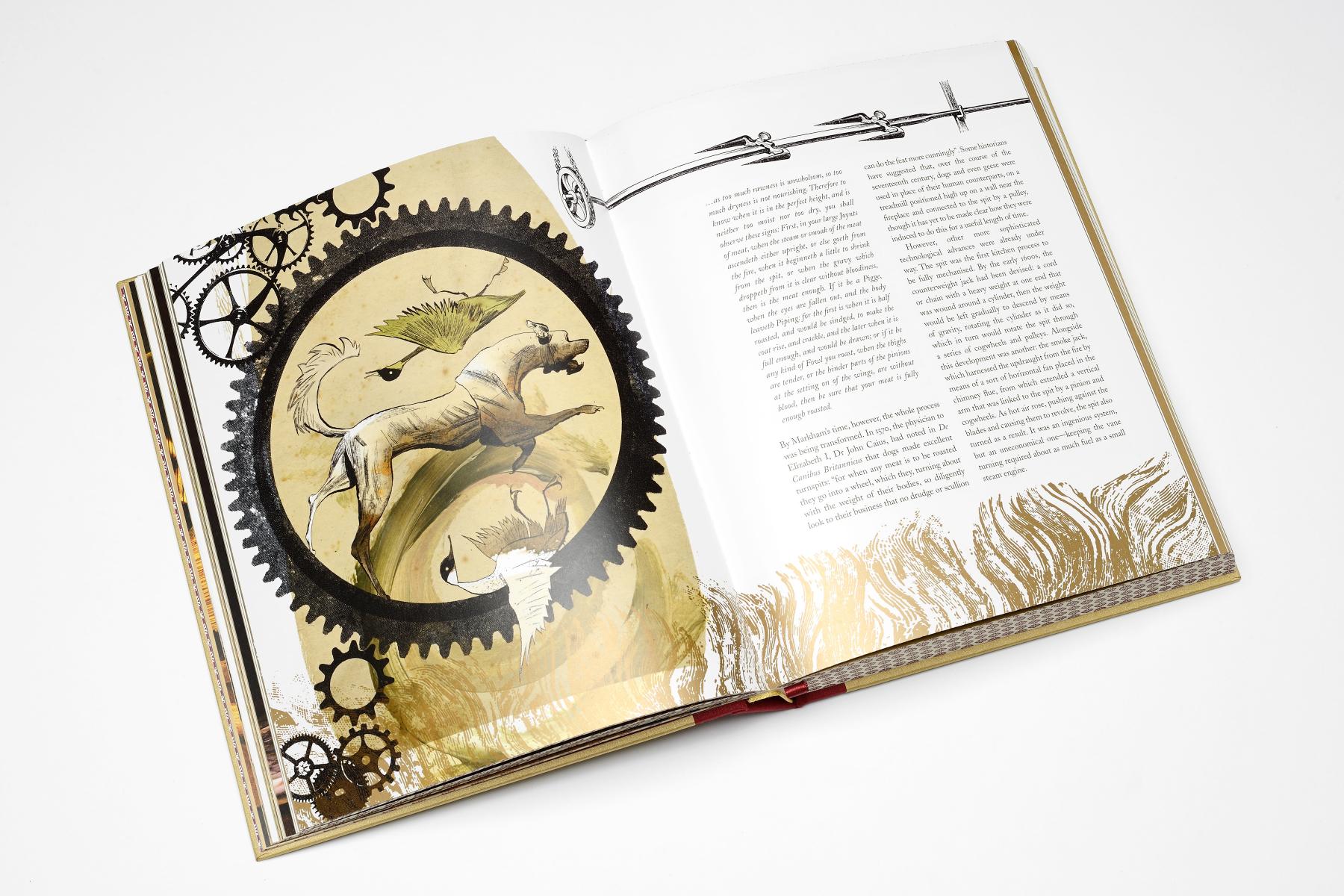 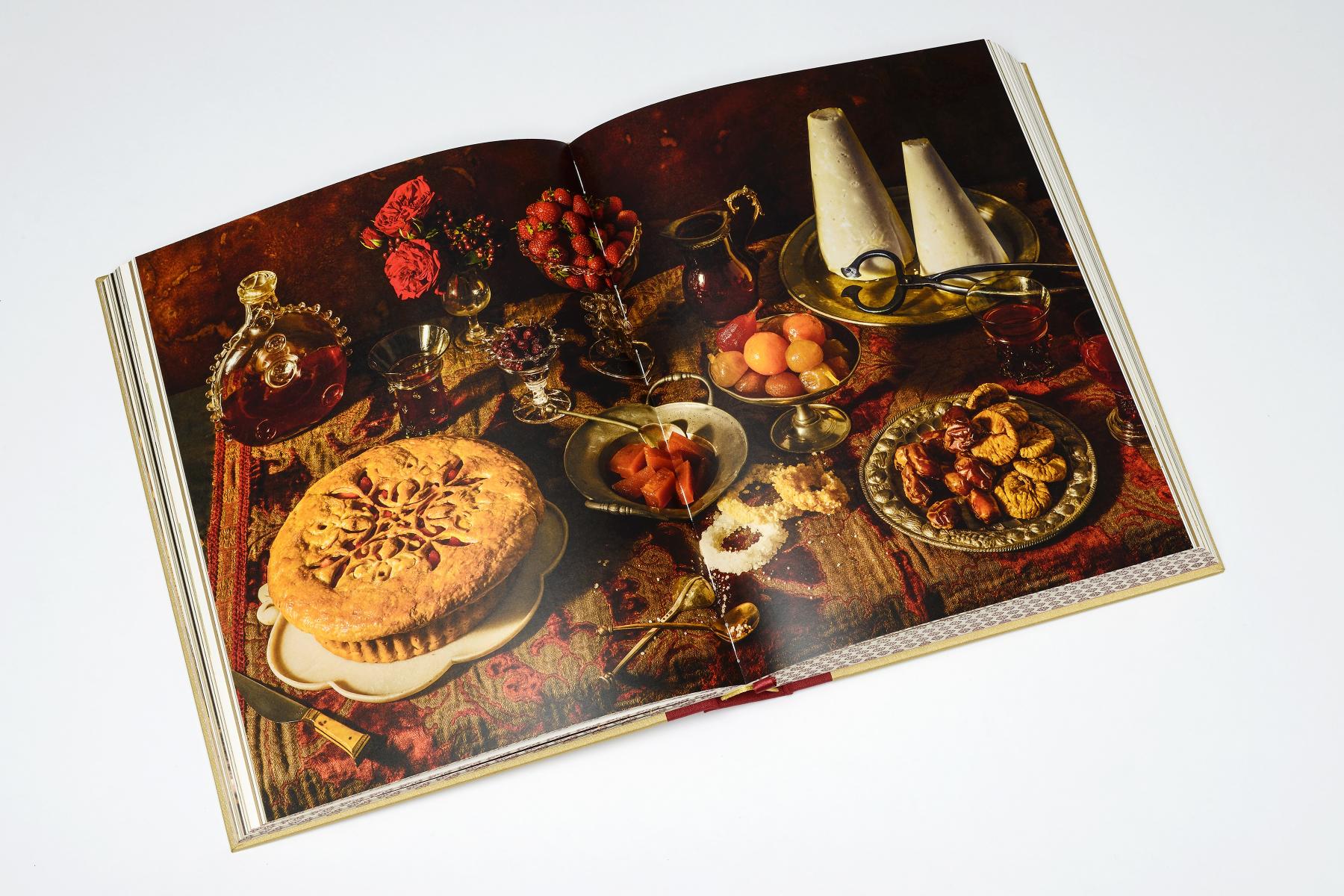 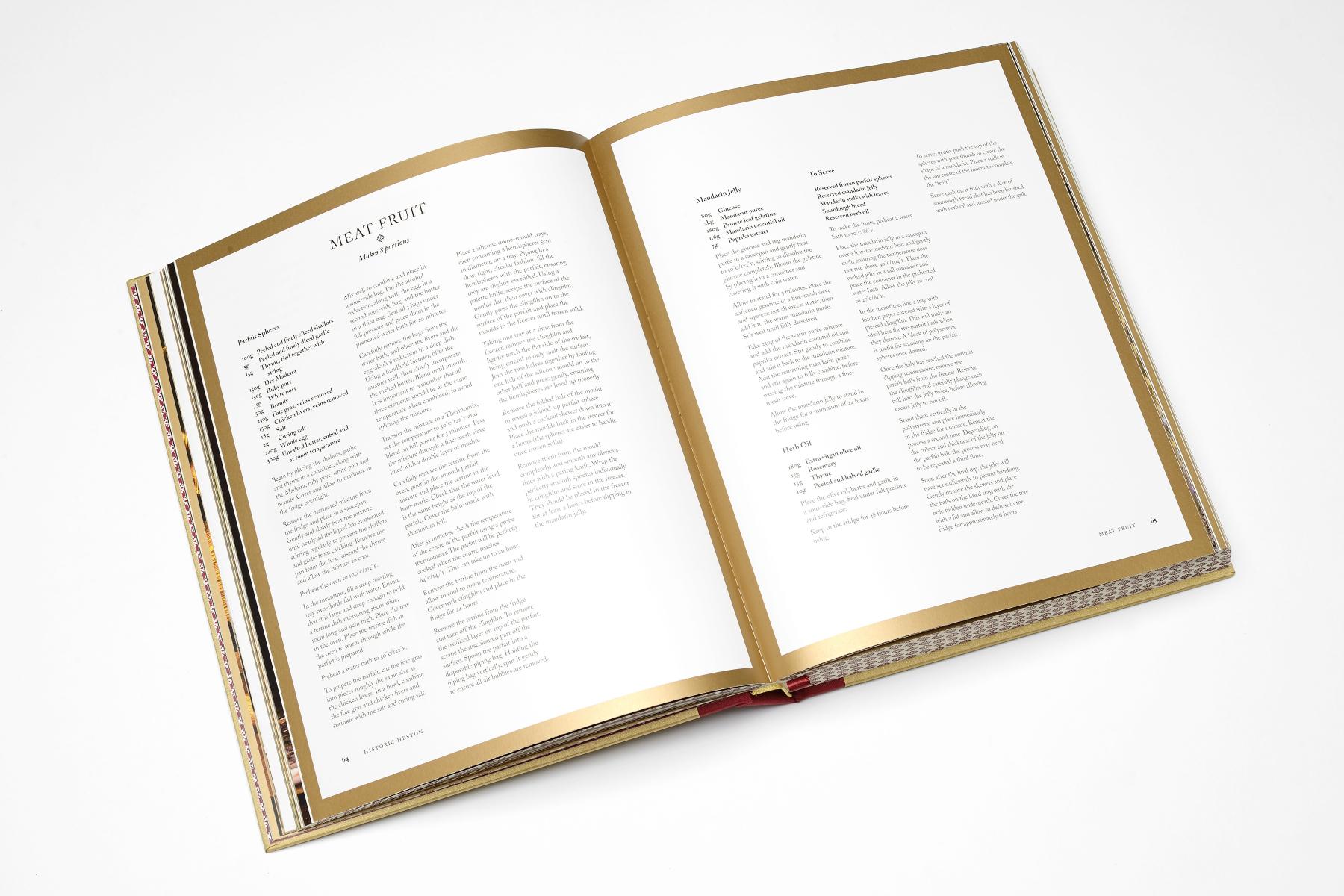 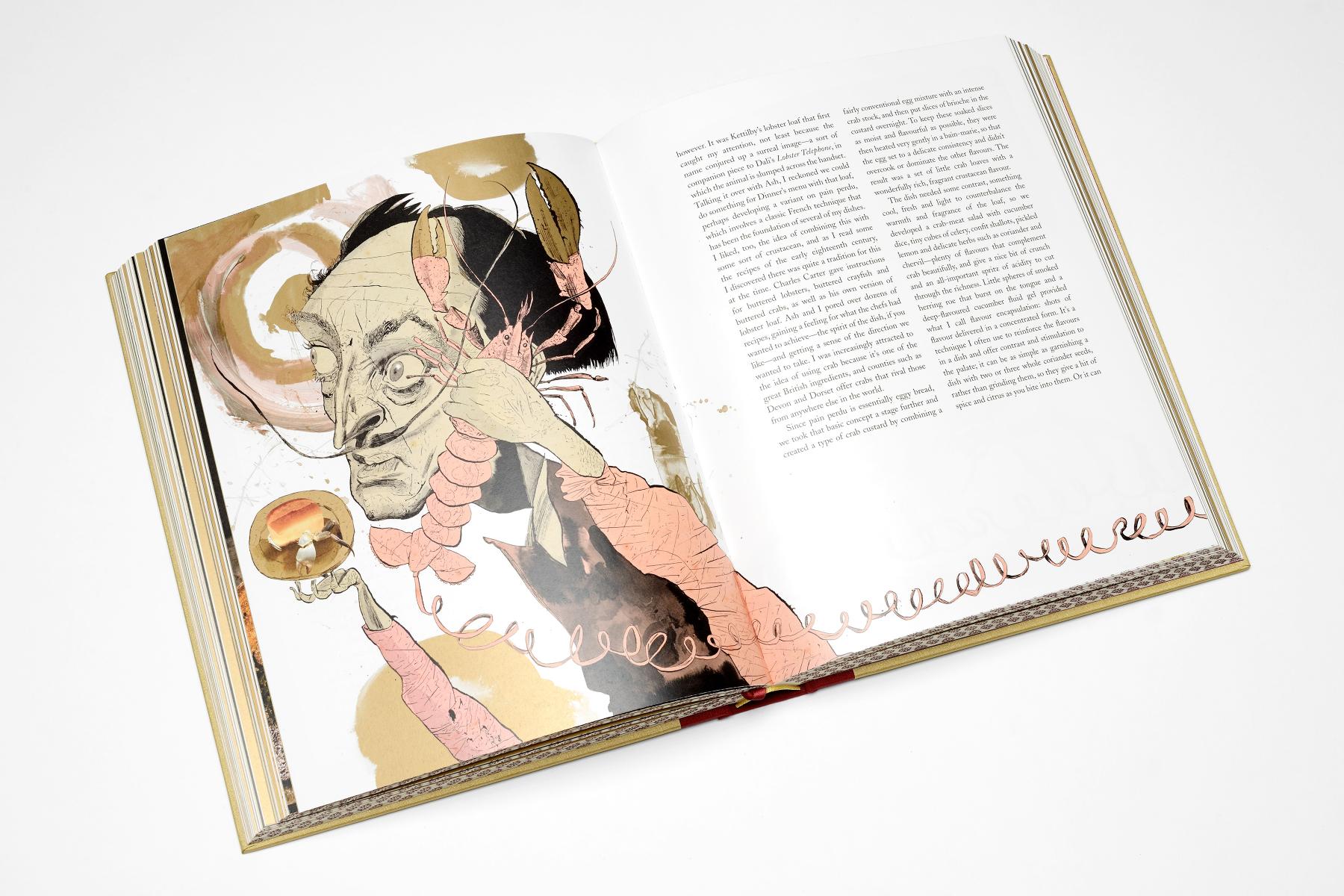 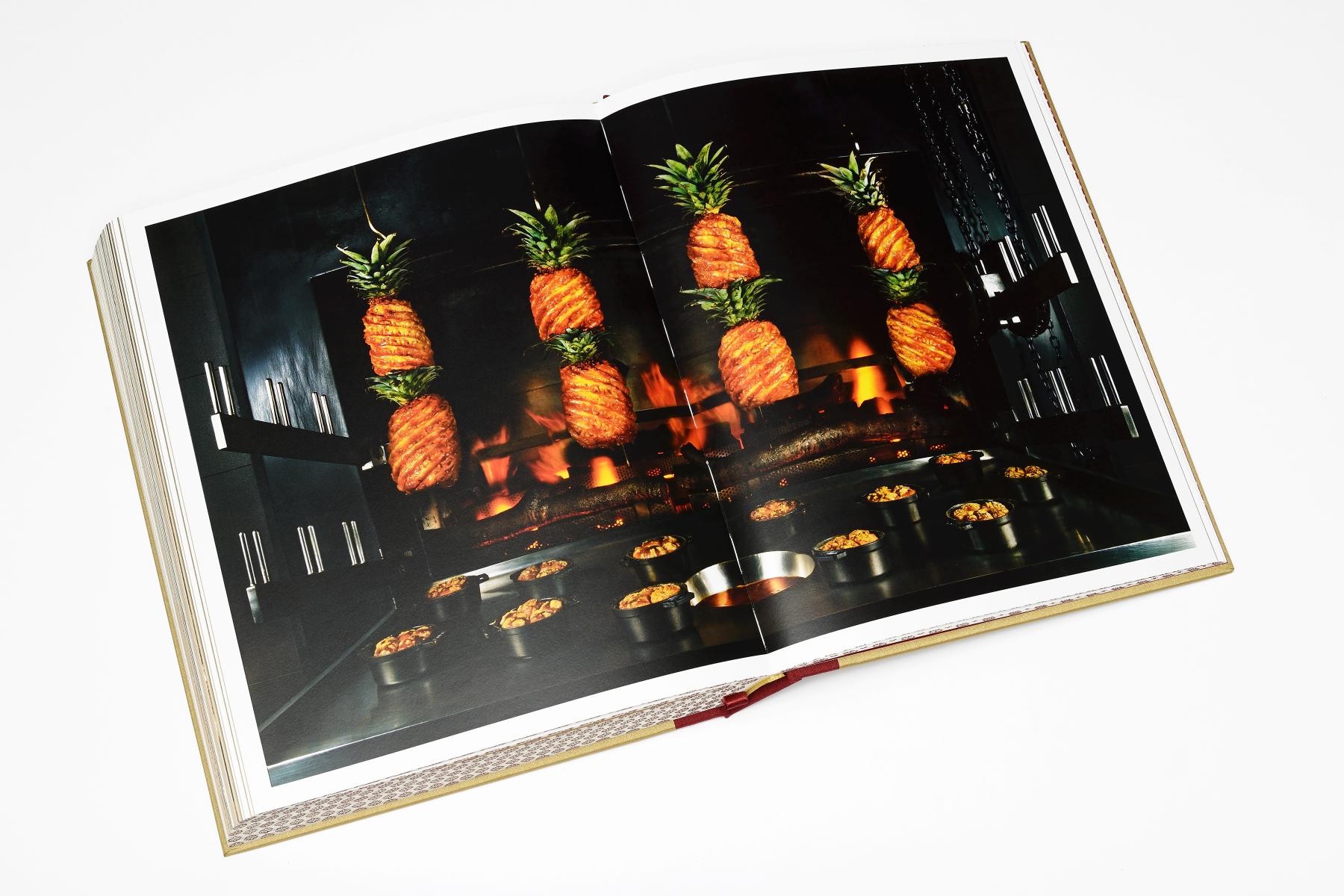 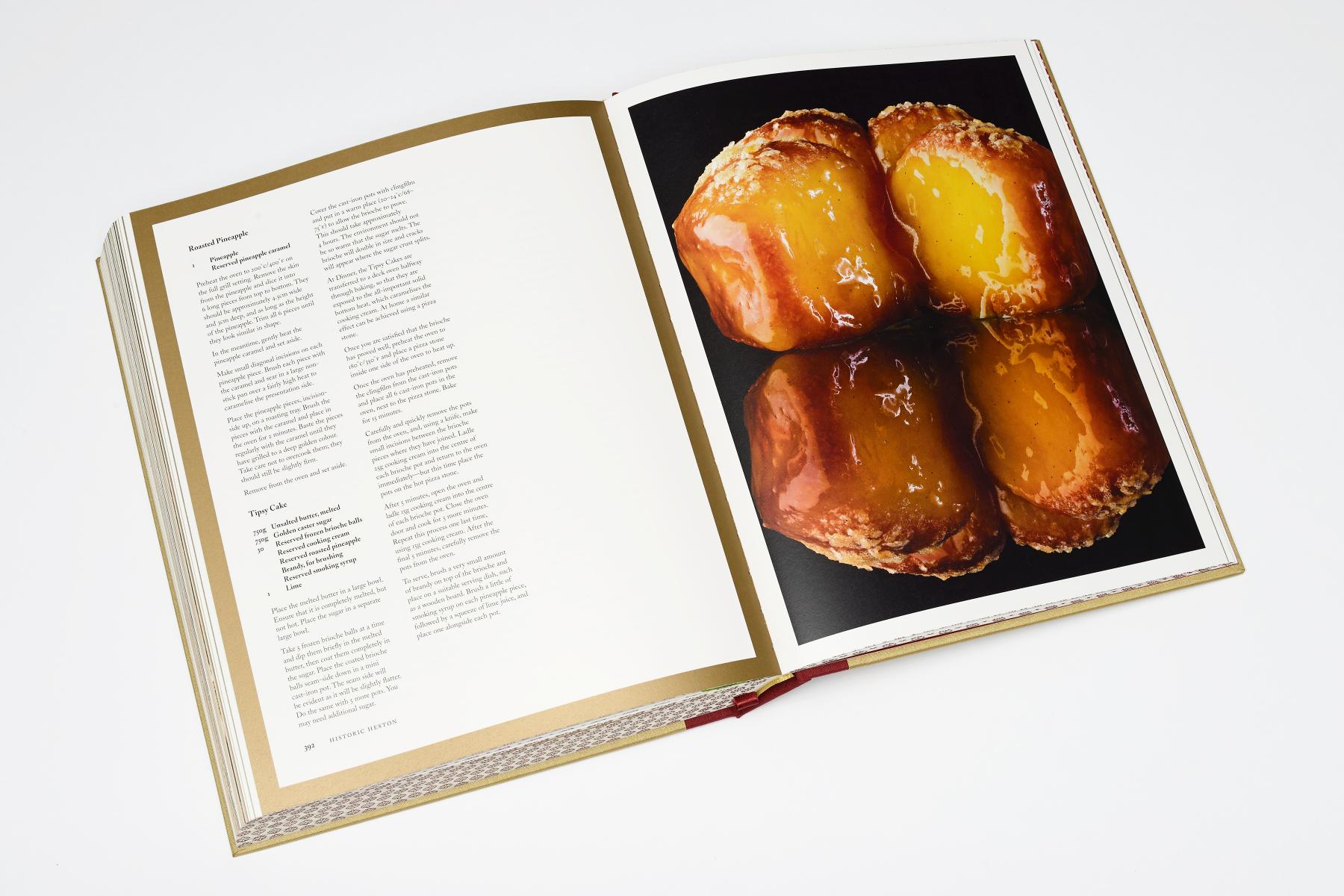 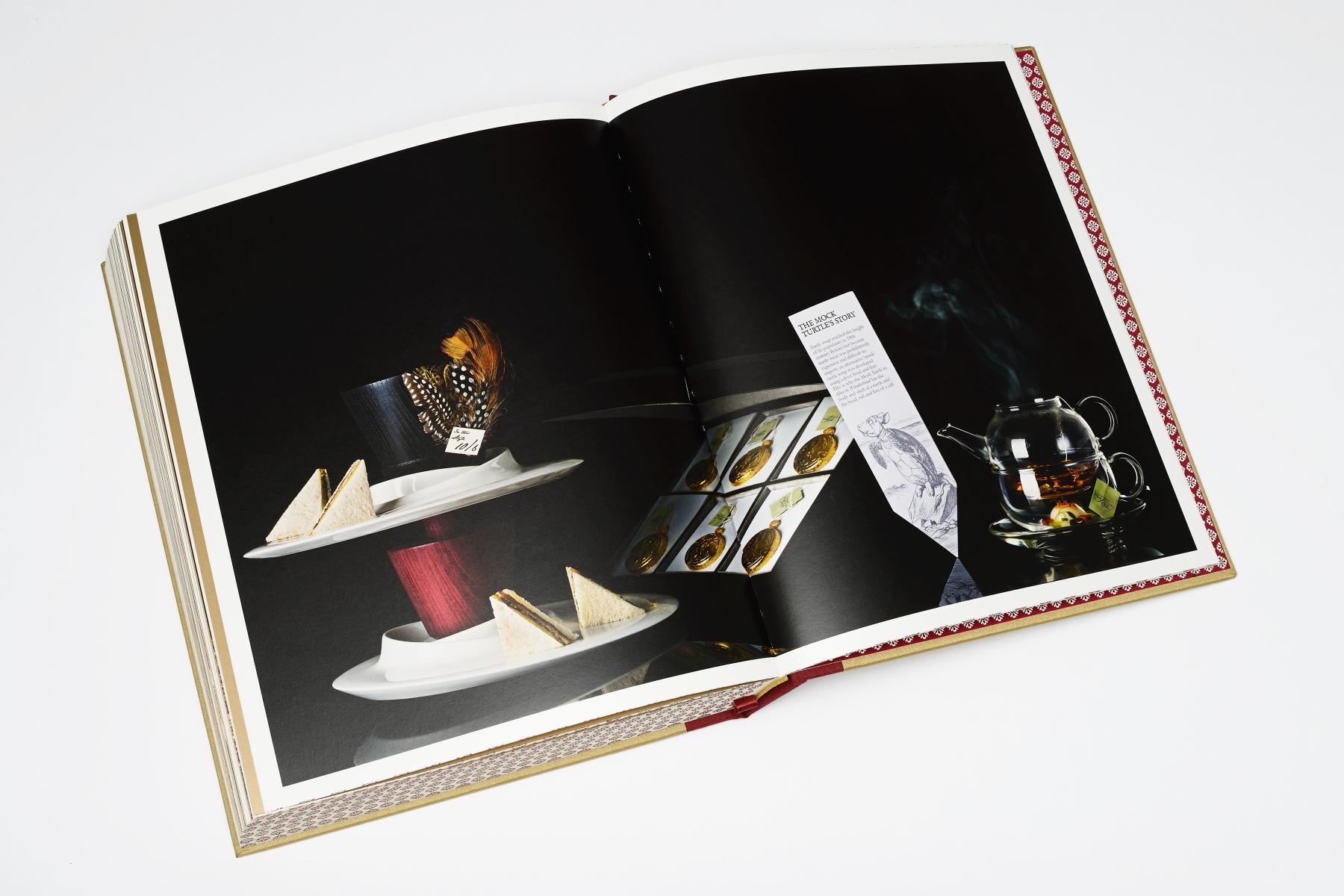 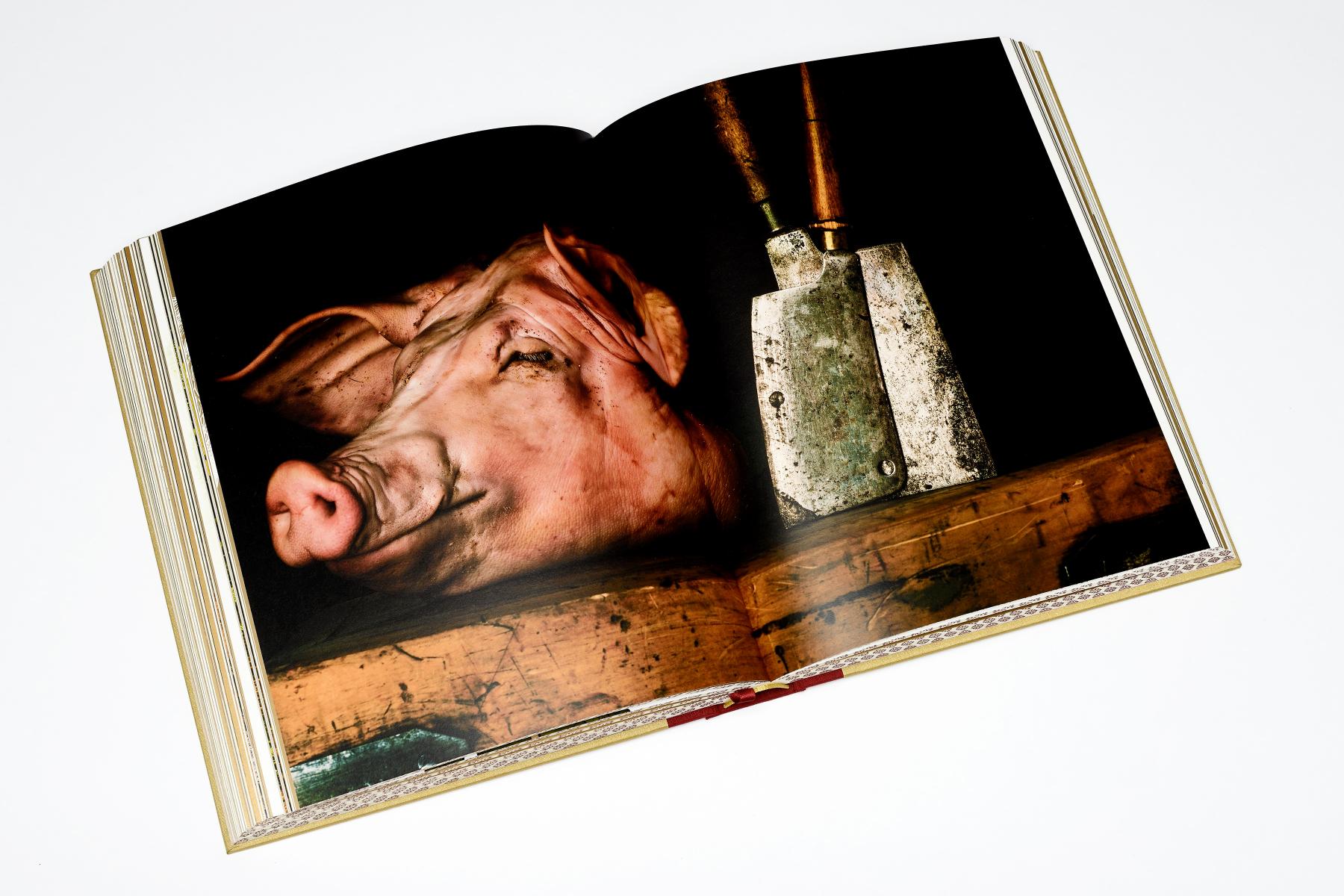