I am Ashurbanipal:
king of the world, king of Assyria

In 669 BC Ashurbanipal inherited the largest empire in the world, the Neo-Assyrian empire, which stretched from the shores of the eastern Mediterranean to the mountains of western Iran. Beautifully illustrated, this book features images of objects excavated from all corners of the empire and highlights the British Museum’s unrivalled collection of Assyrian reliefs. It also charts the tumultuous story of Ashurbanipal’s reign, from the battles with his brother, to the infamous and cruel lion hunts, and his creation of the world’s greatest library of the time. 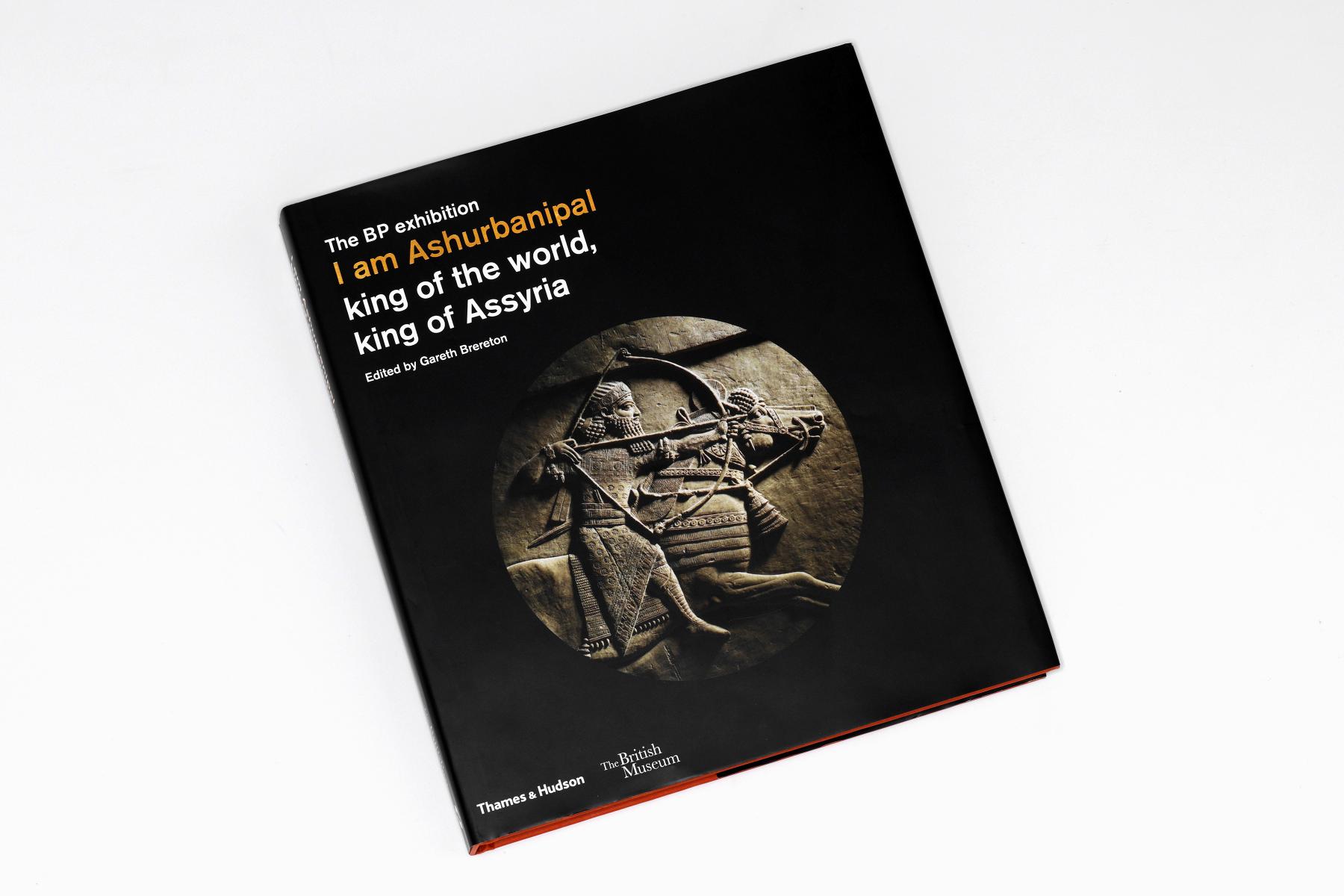 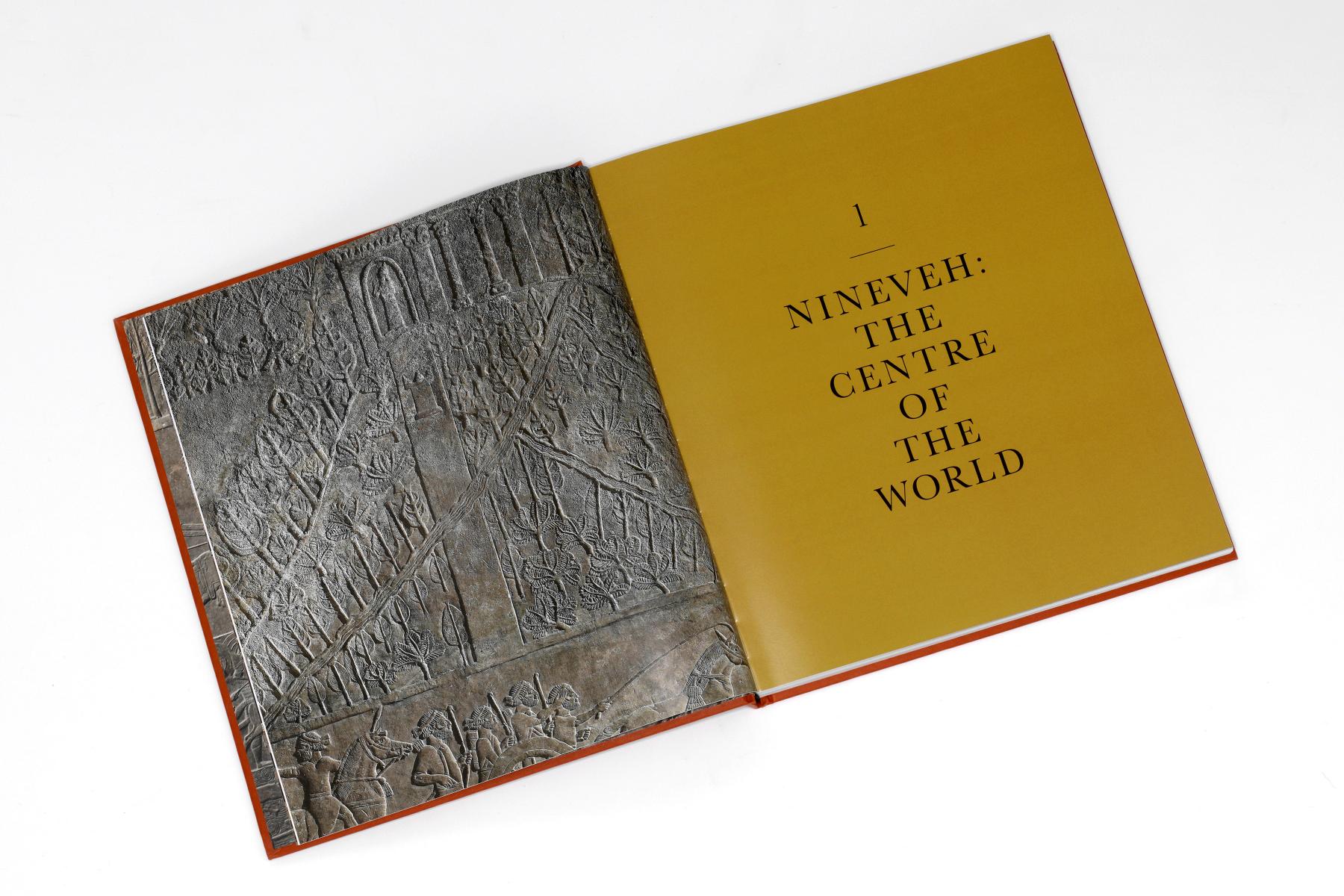 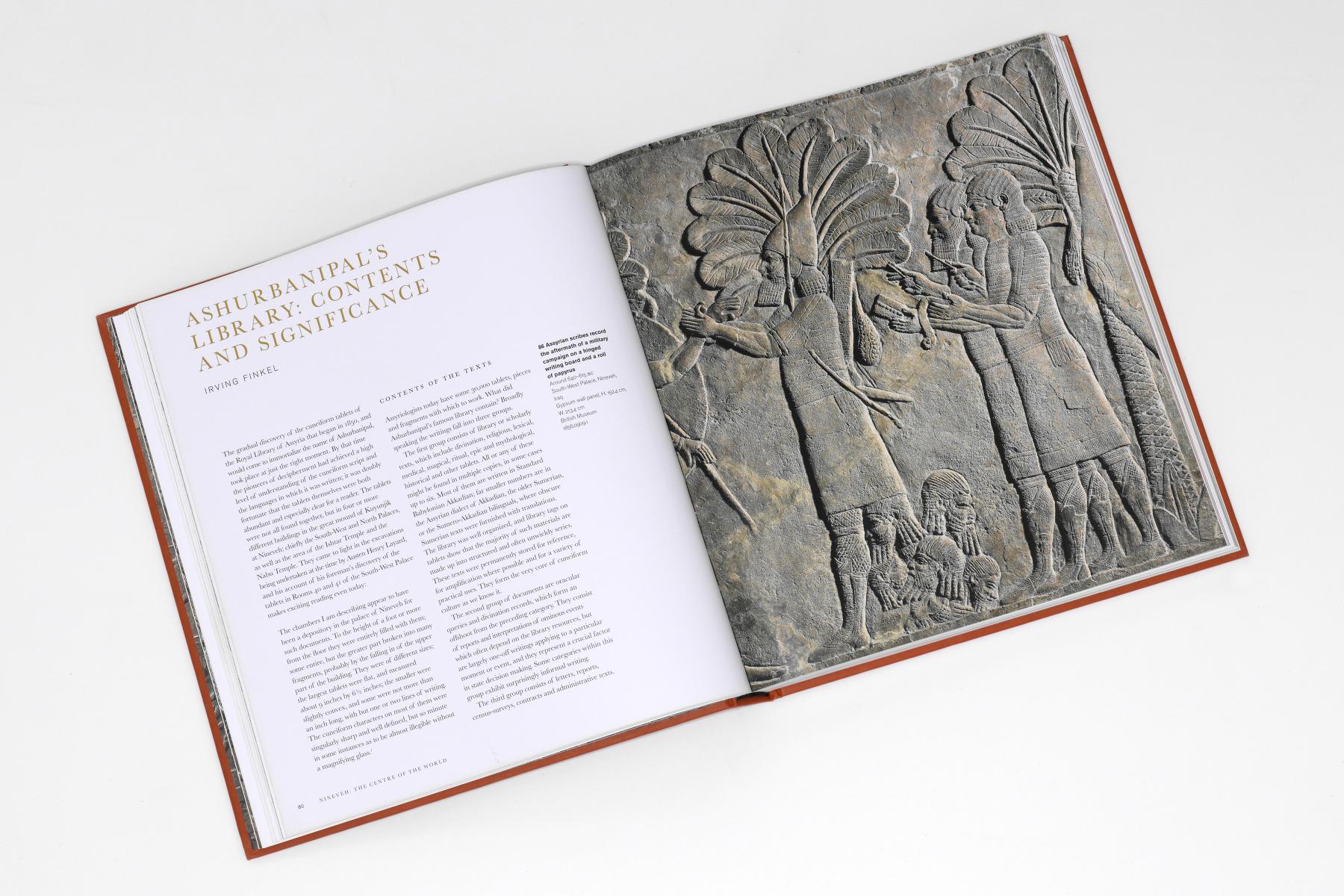 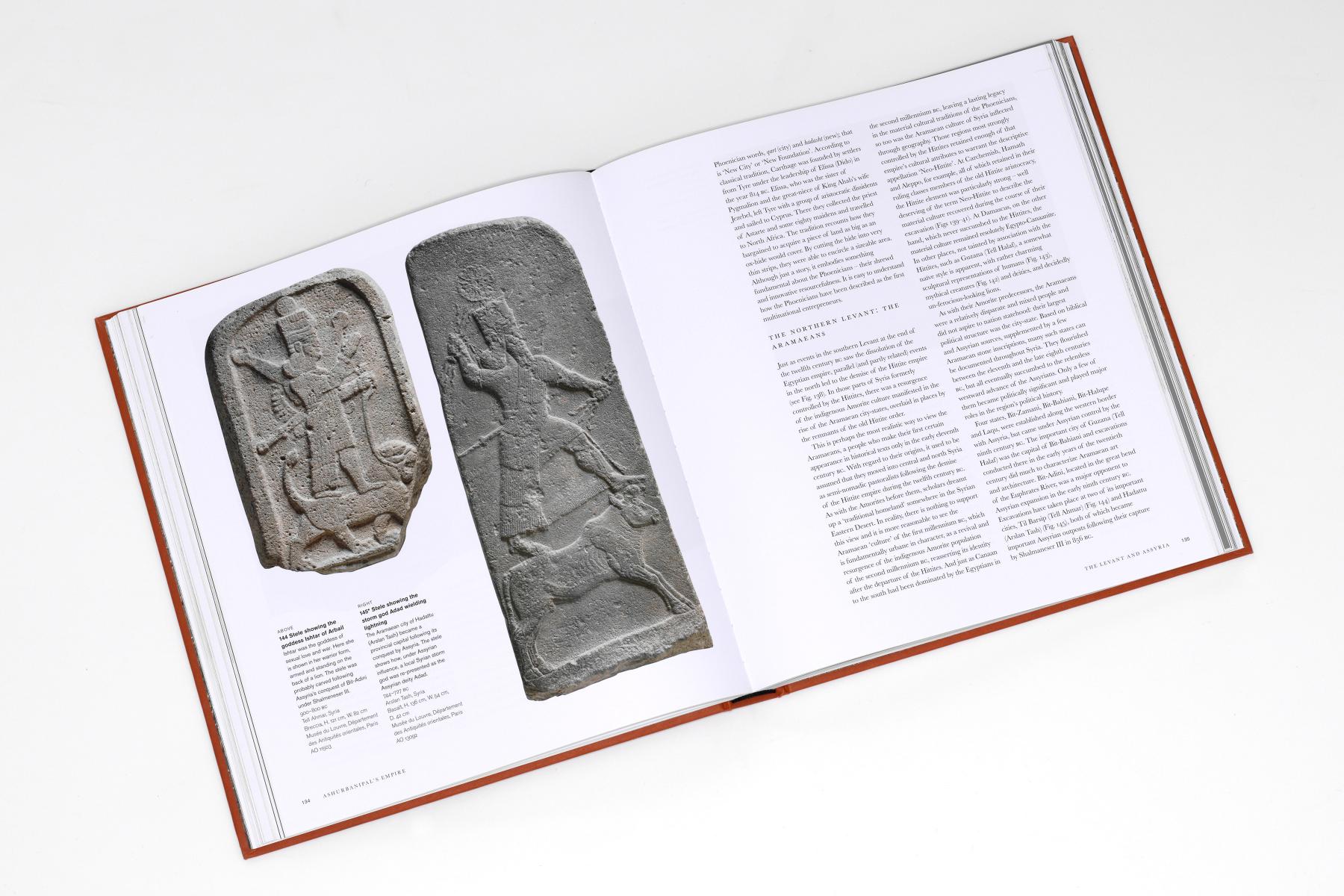 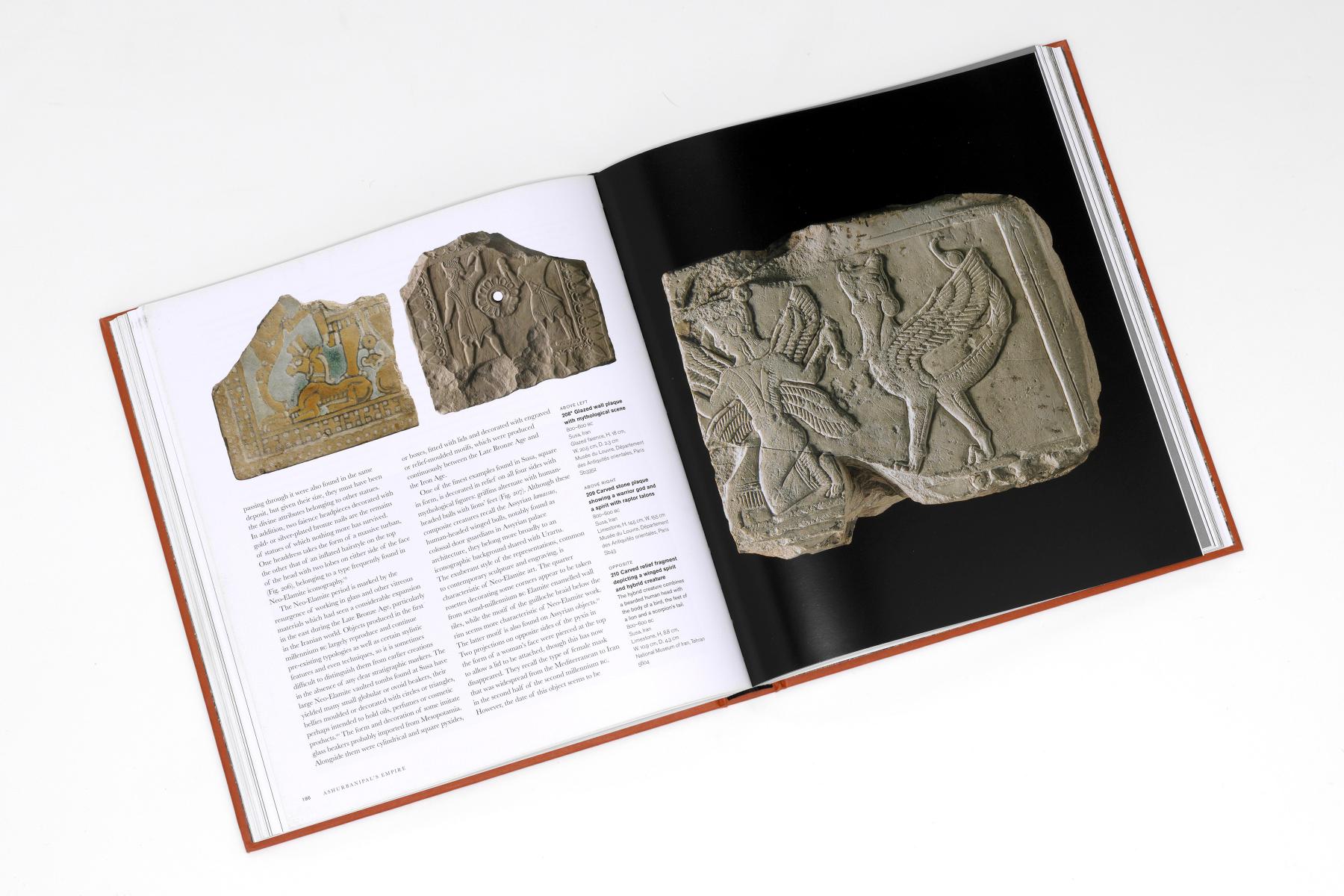 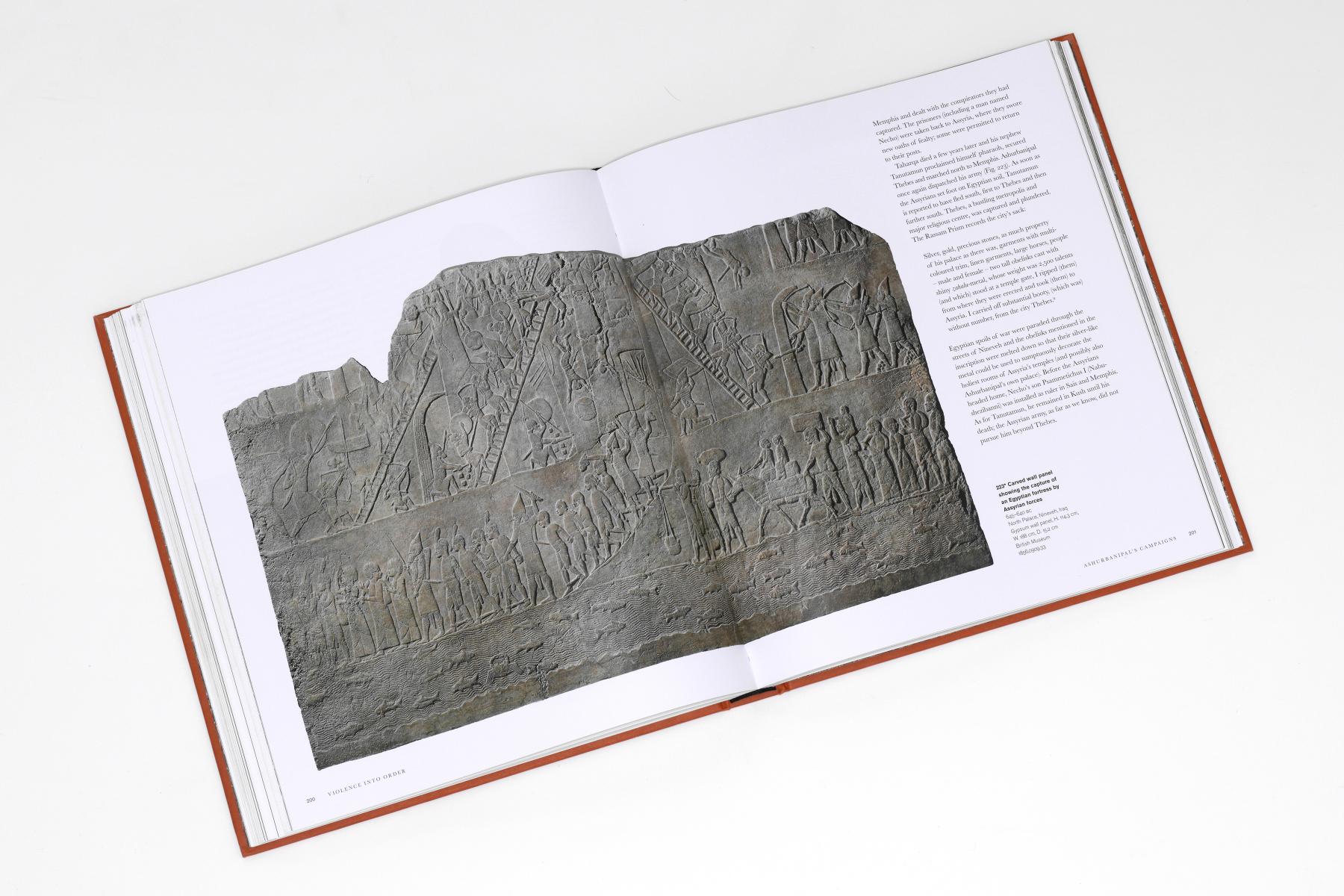 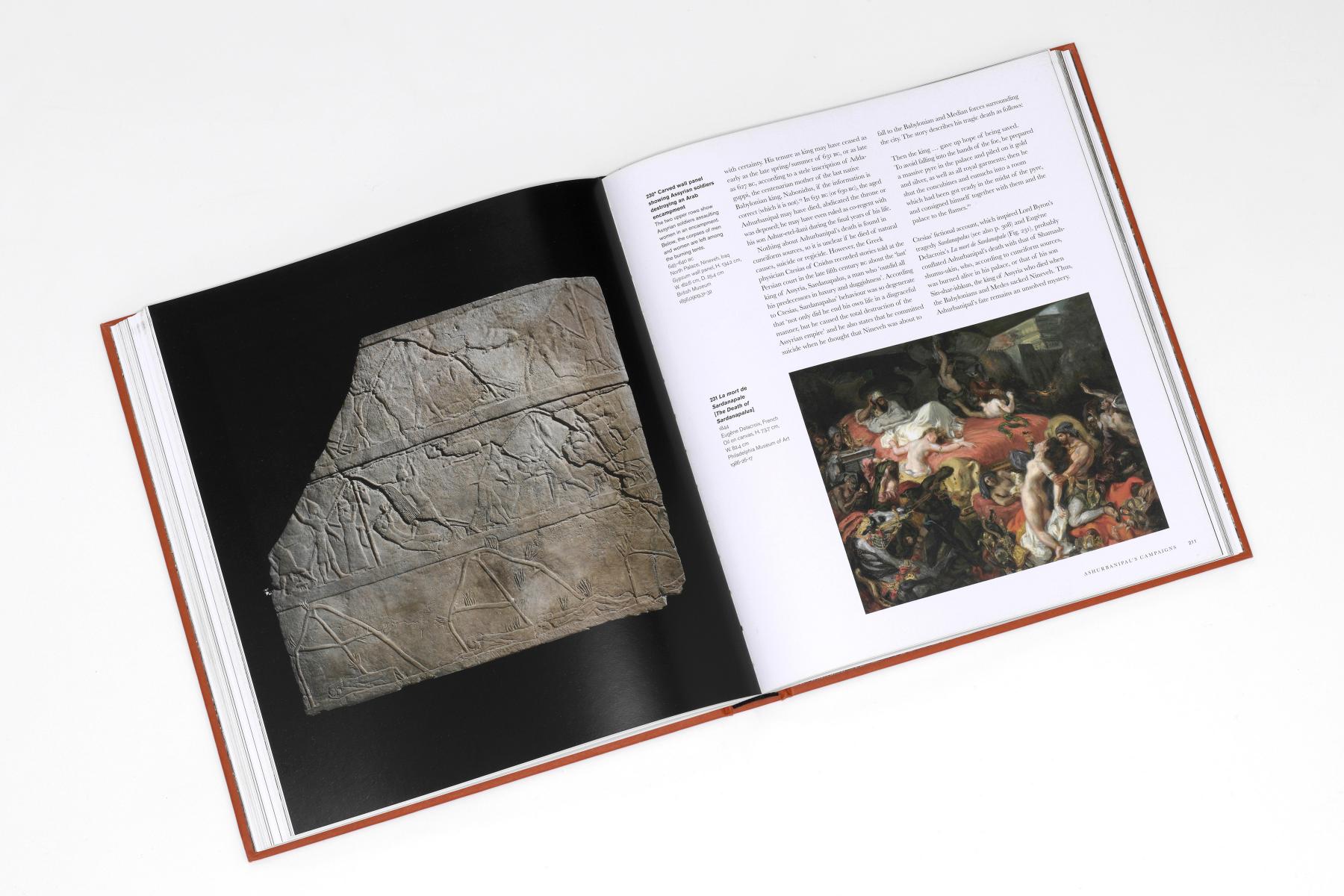 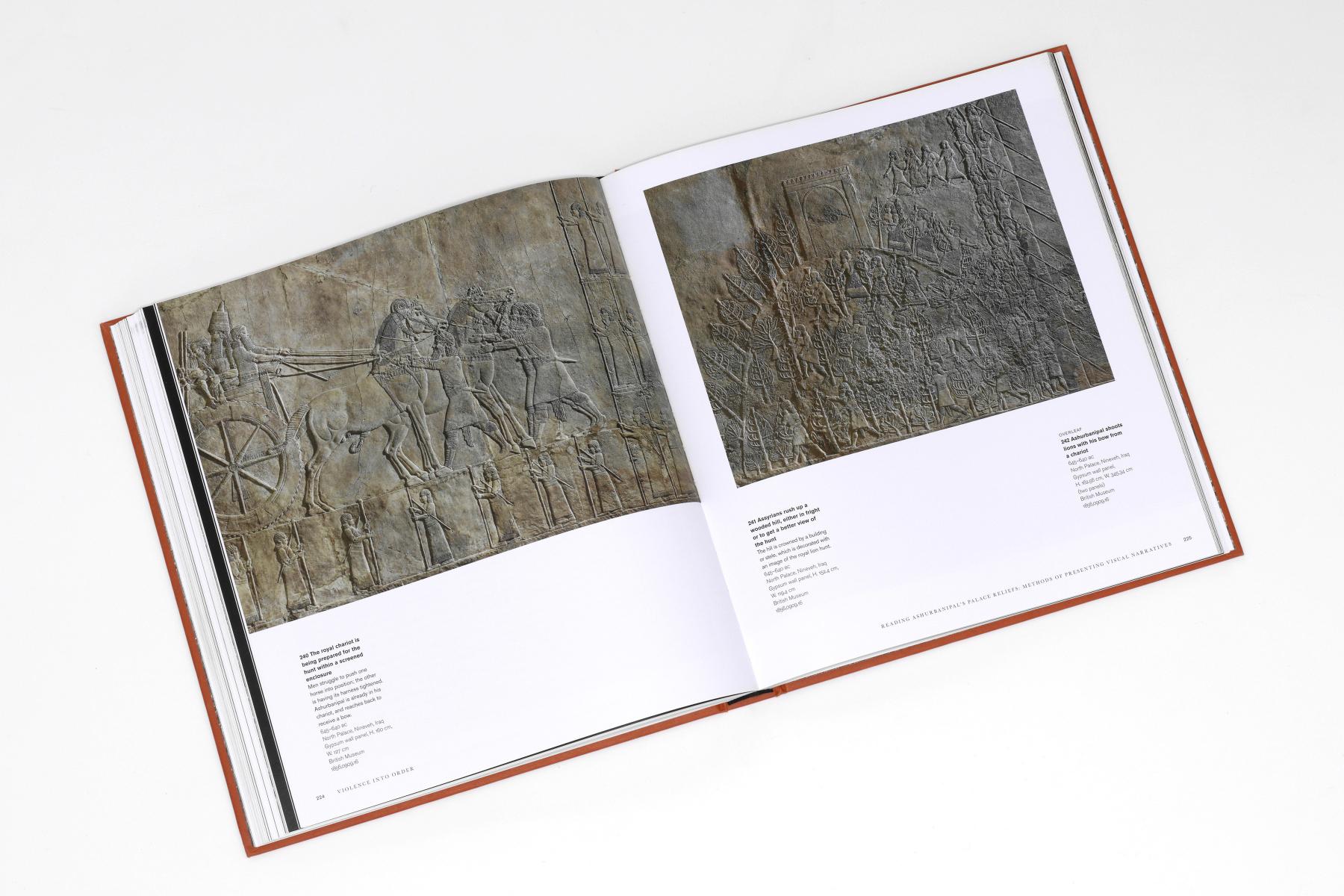