Grade was delighted and privileged to create the exhibition catalogue for a major new study of Ukrainian art from 1900 to the mid-1930s. In the Eye of the Storm: Modernism in Ukraine, 1900s–1930s traces the development of Ukrainian modernism in cities such as Kyiv, Kharkiv and Odesa and is the first comprehensive display of Ukrainian art from the early 20th century, which is to be shown at the Museo Nacional Thyssen-Bornemisza in Madrid. Many of the works were secretly shipped out of Ukraine while Russian missiles rained down on the country during Putin’s illegal and barbaric invasion.

The book contains essays from twelve internationally renowned scholars, including curators from the National Art Museum of Ukraine, bringing to life this astonishing period of creativity in Ukraine and all the movements it encompassed. Grade was responsible not only for the design and layout but also took over production responsibilities due to the very tight schedule. 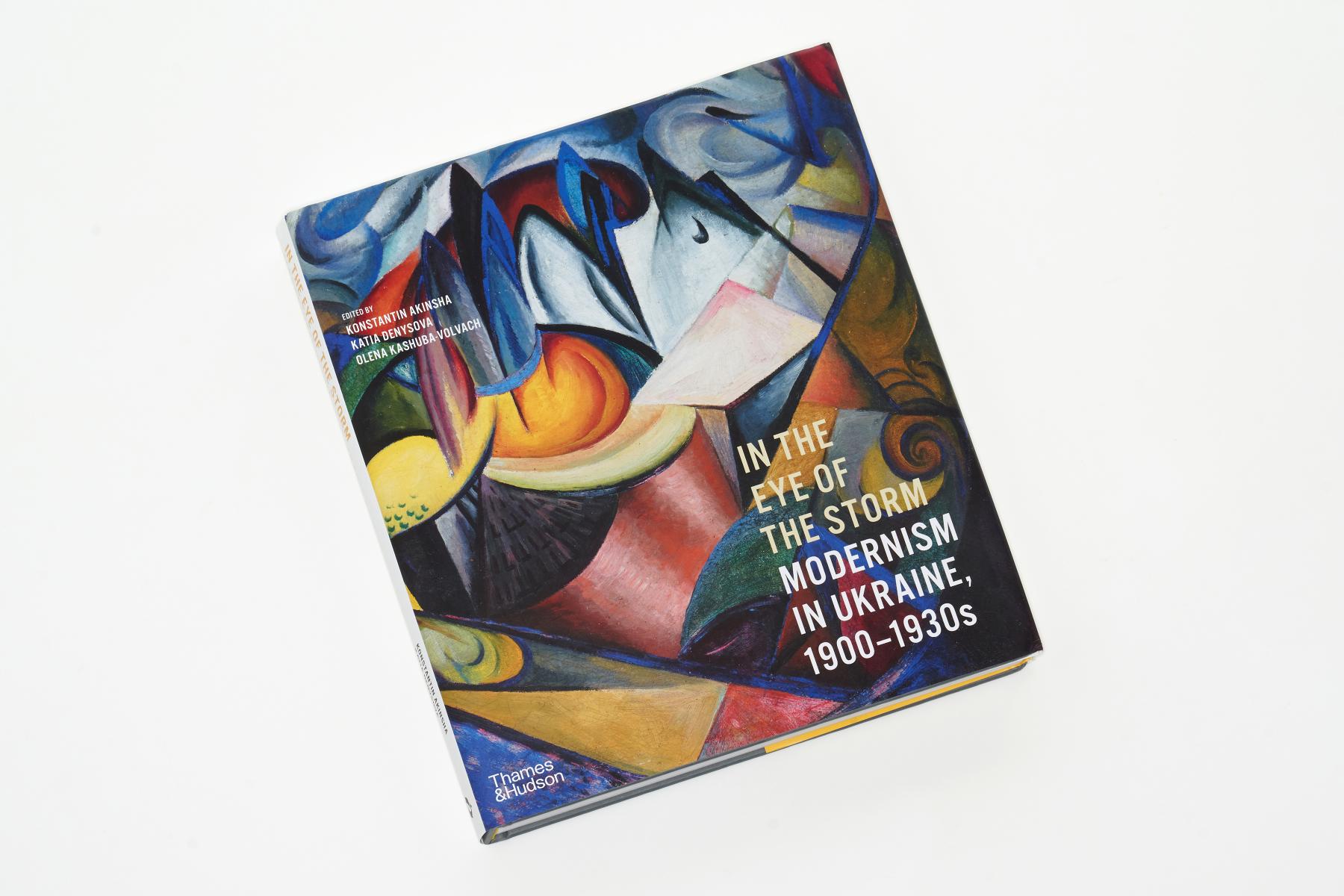 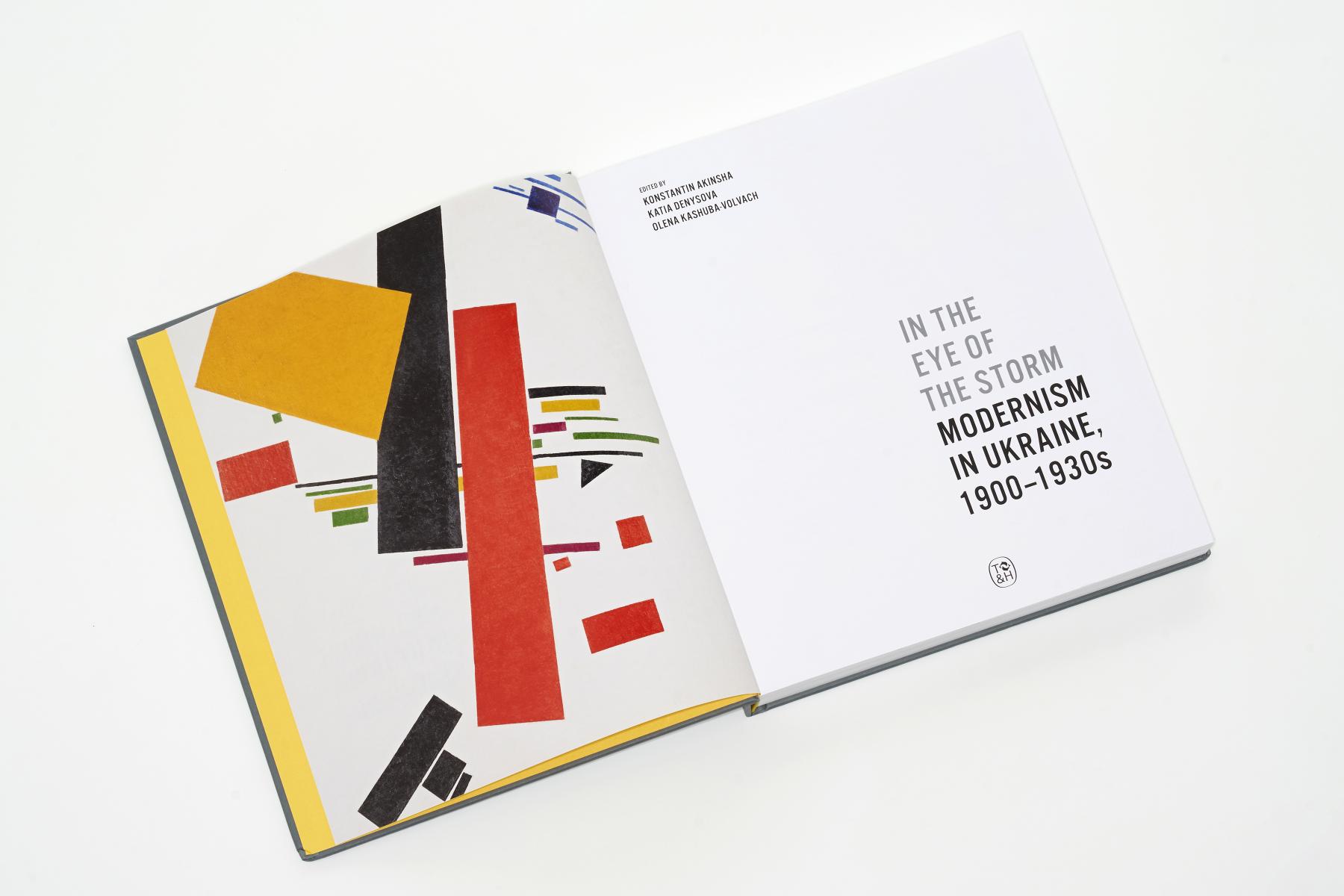 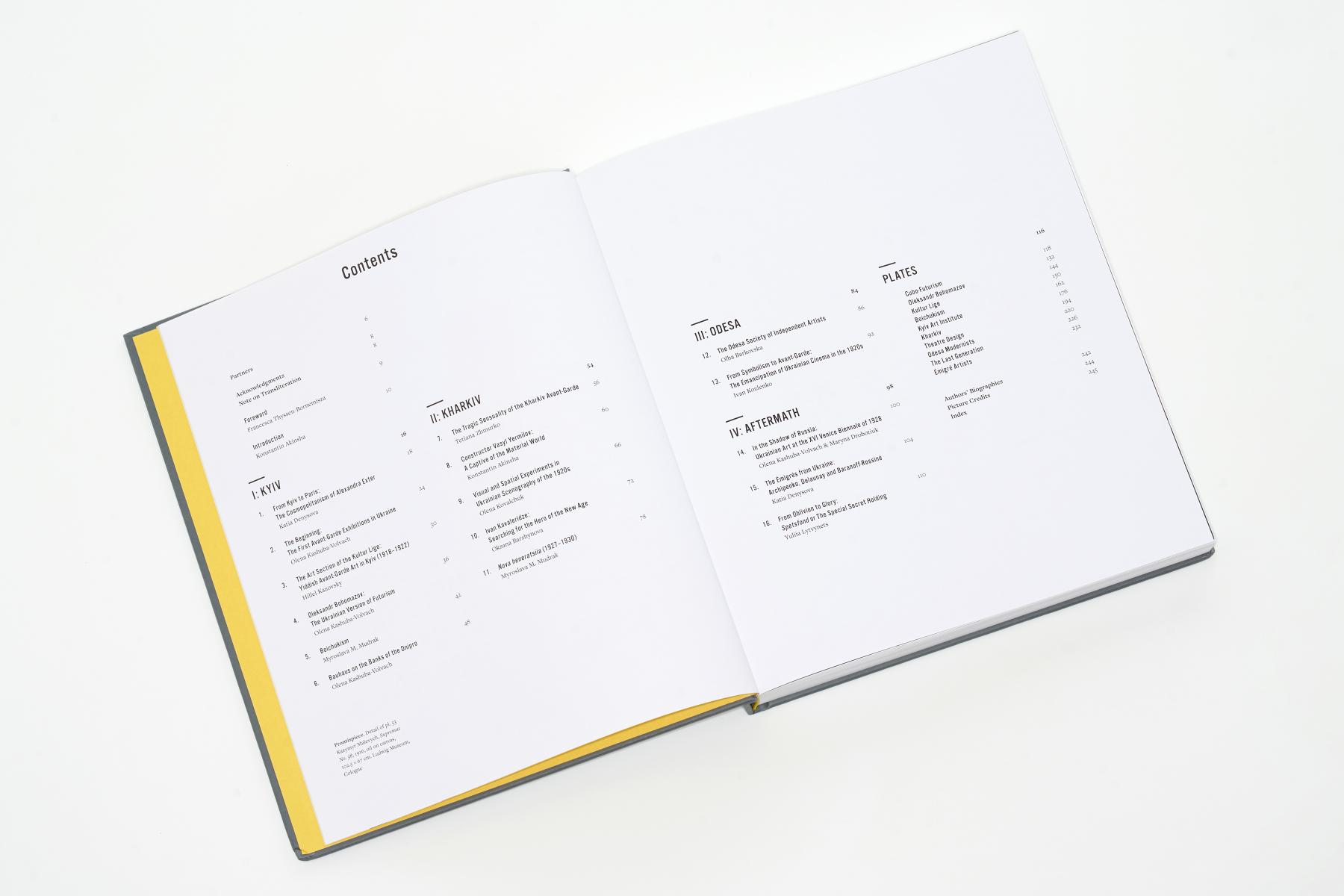 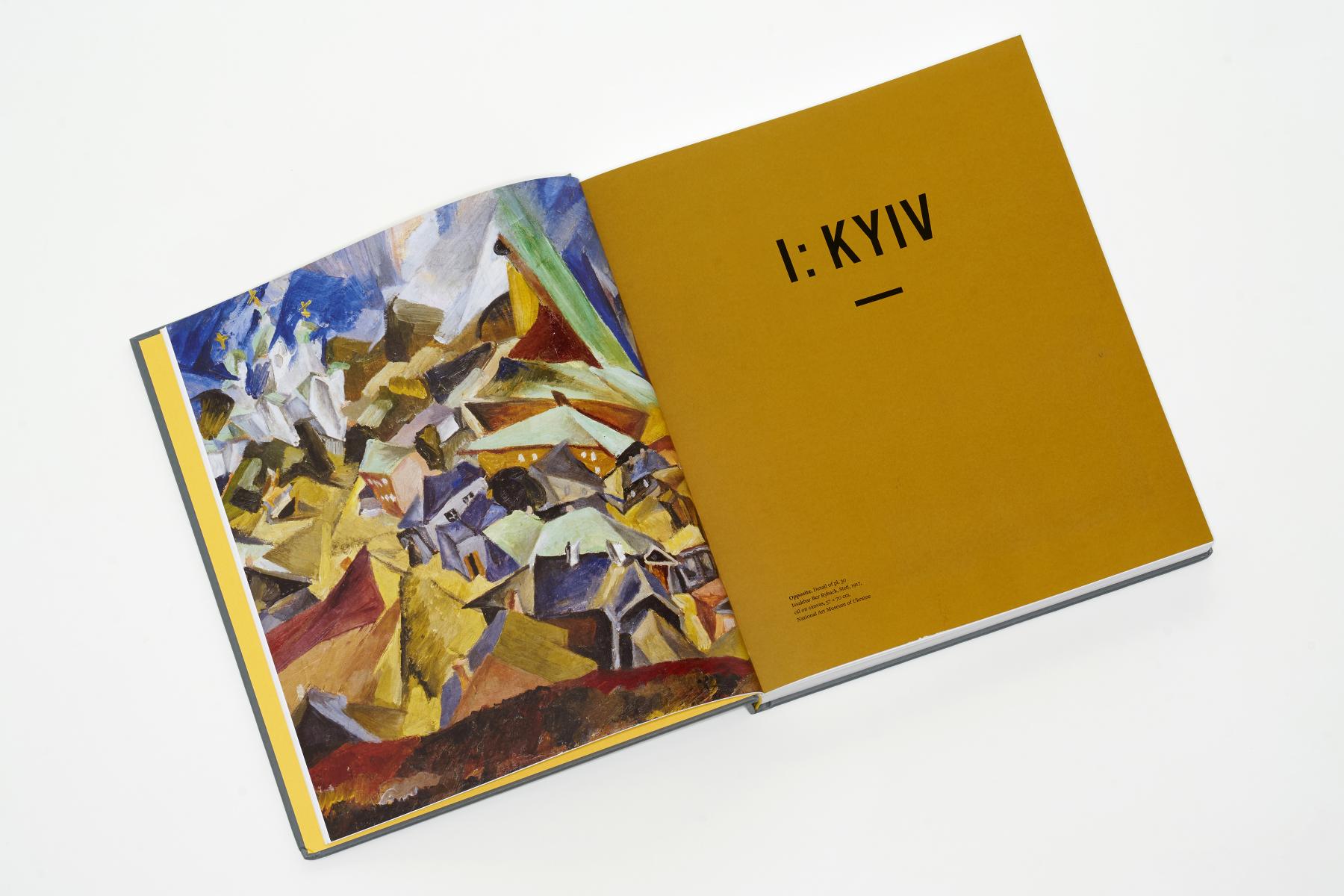 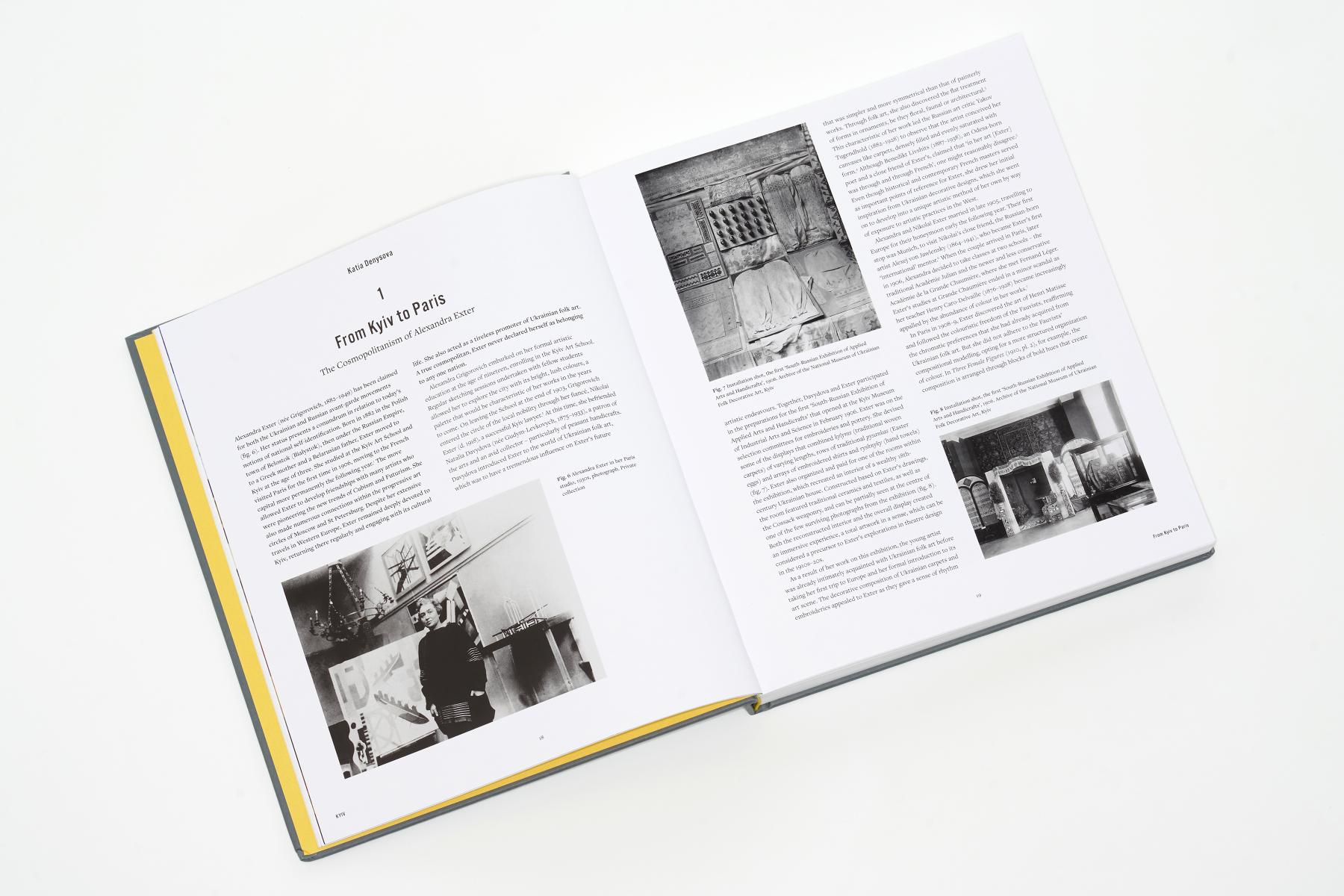 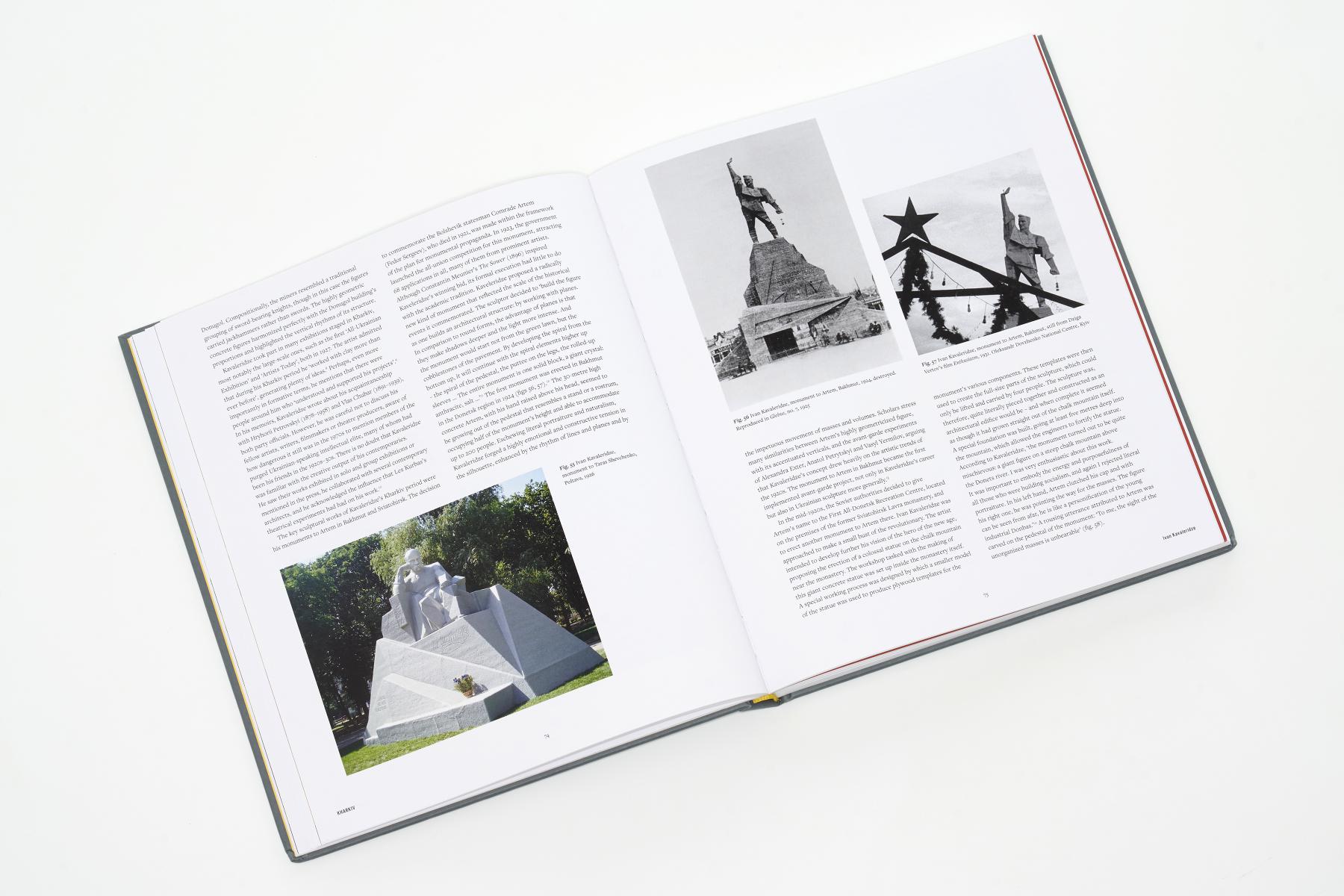 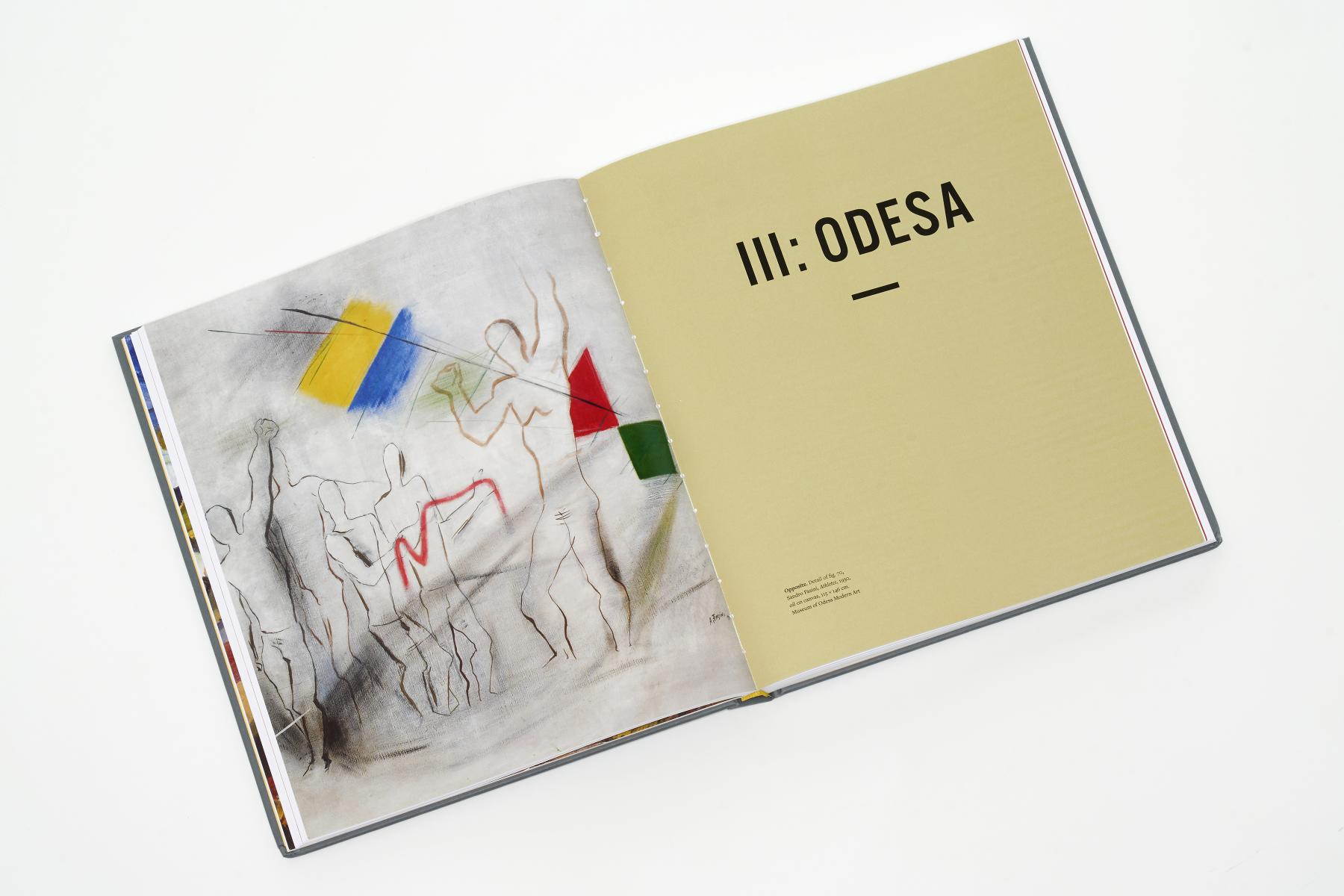 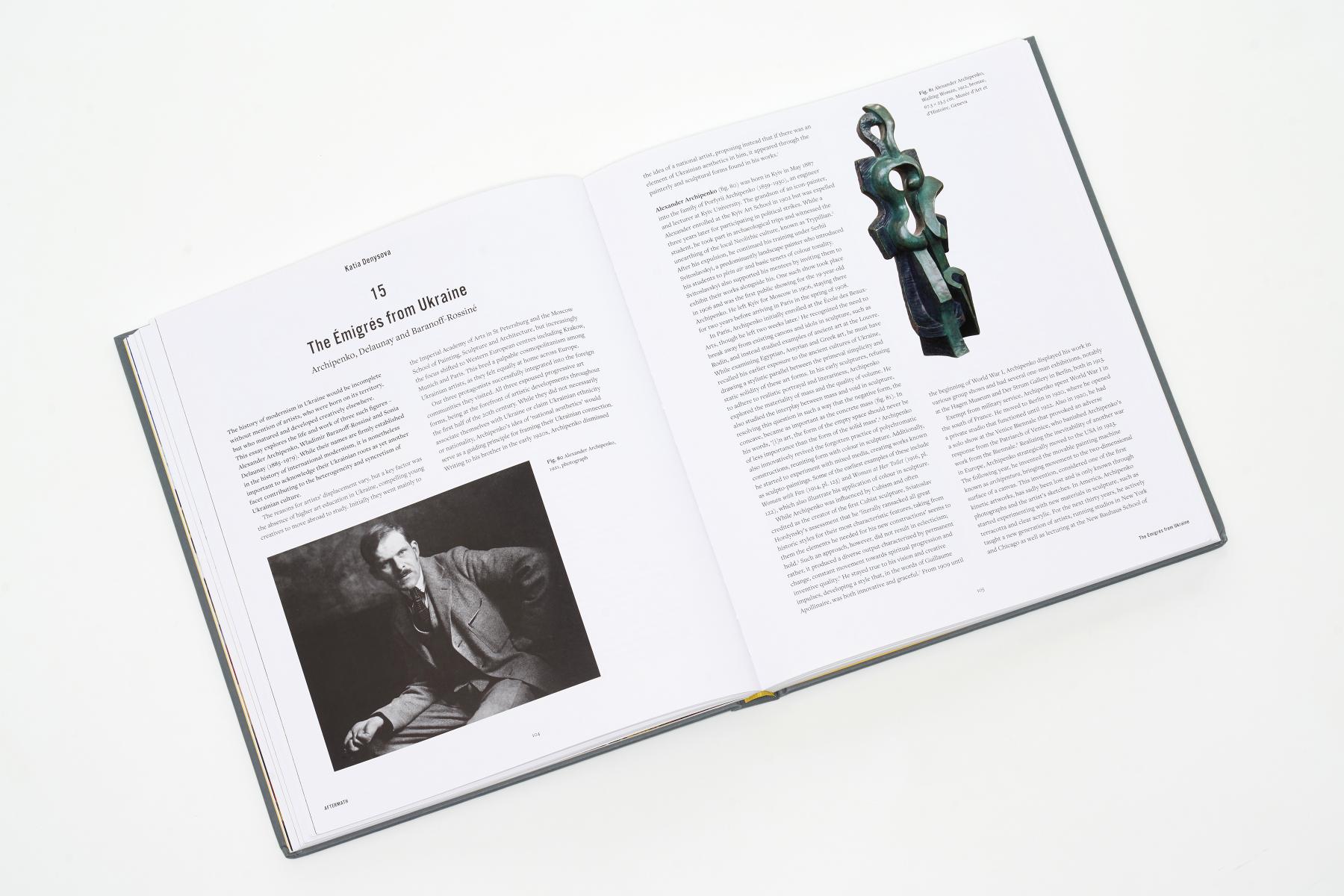 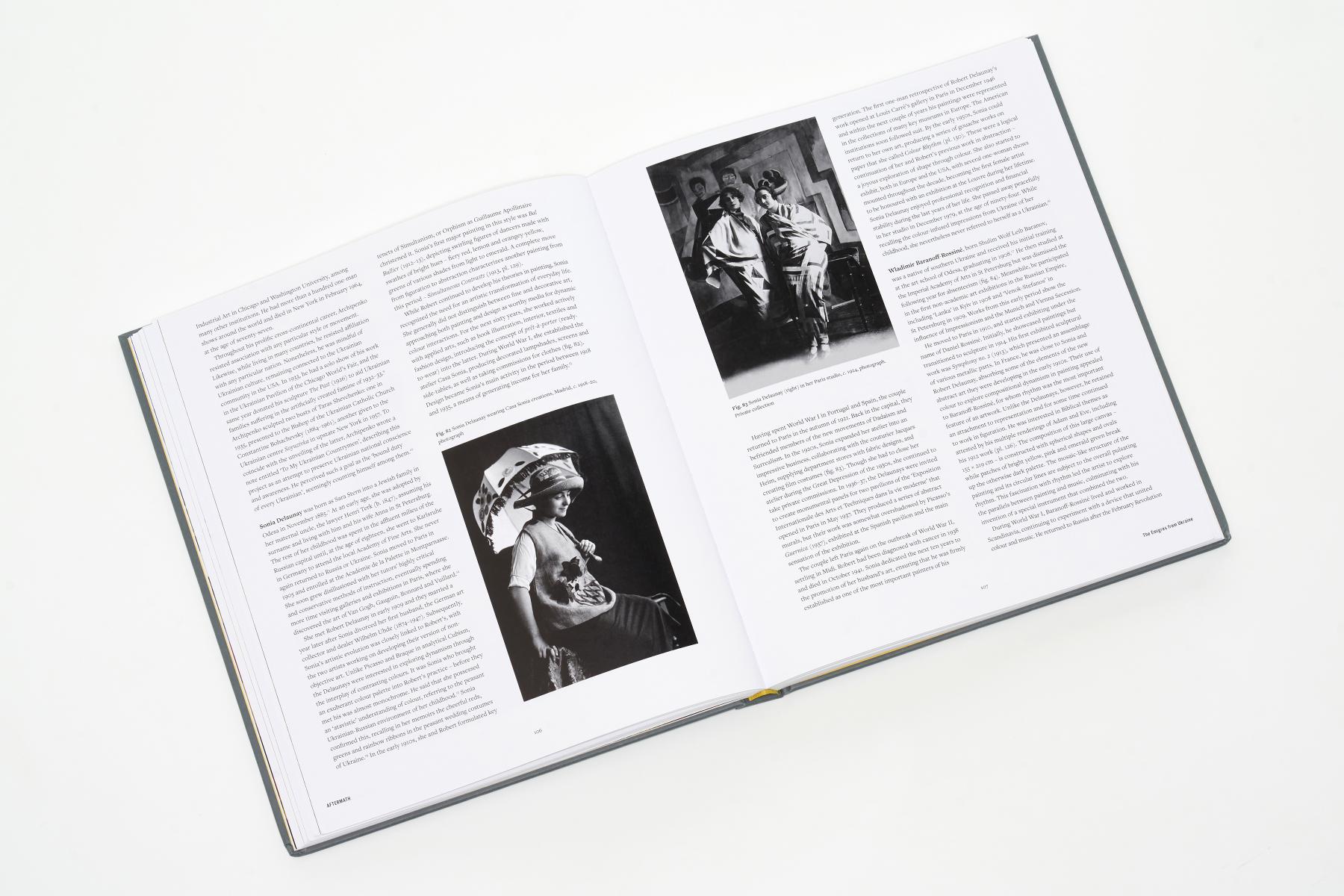 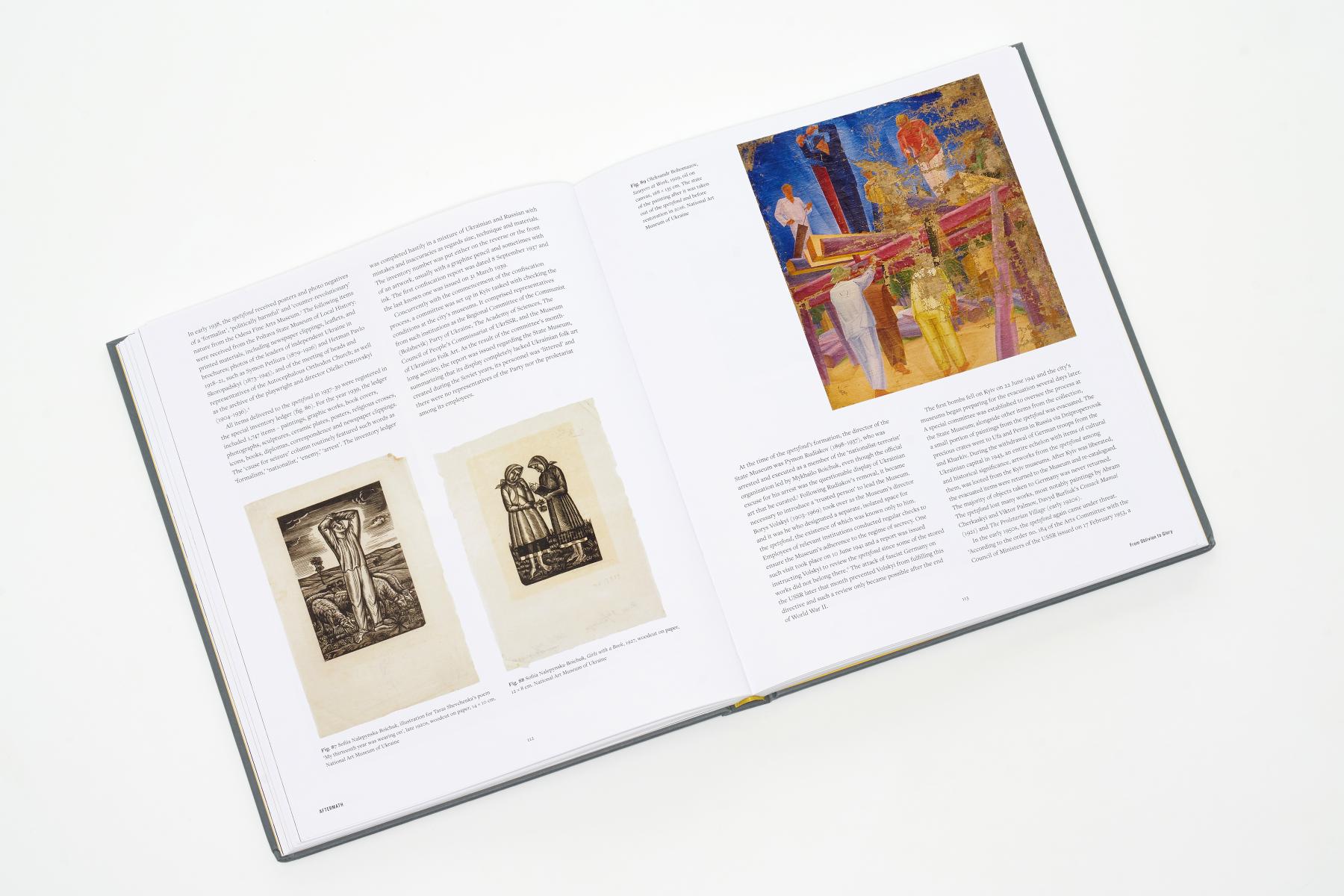 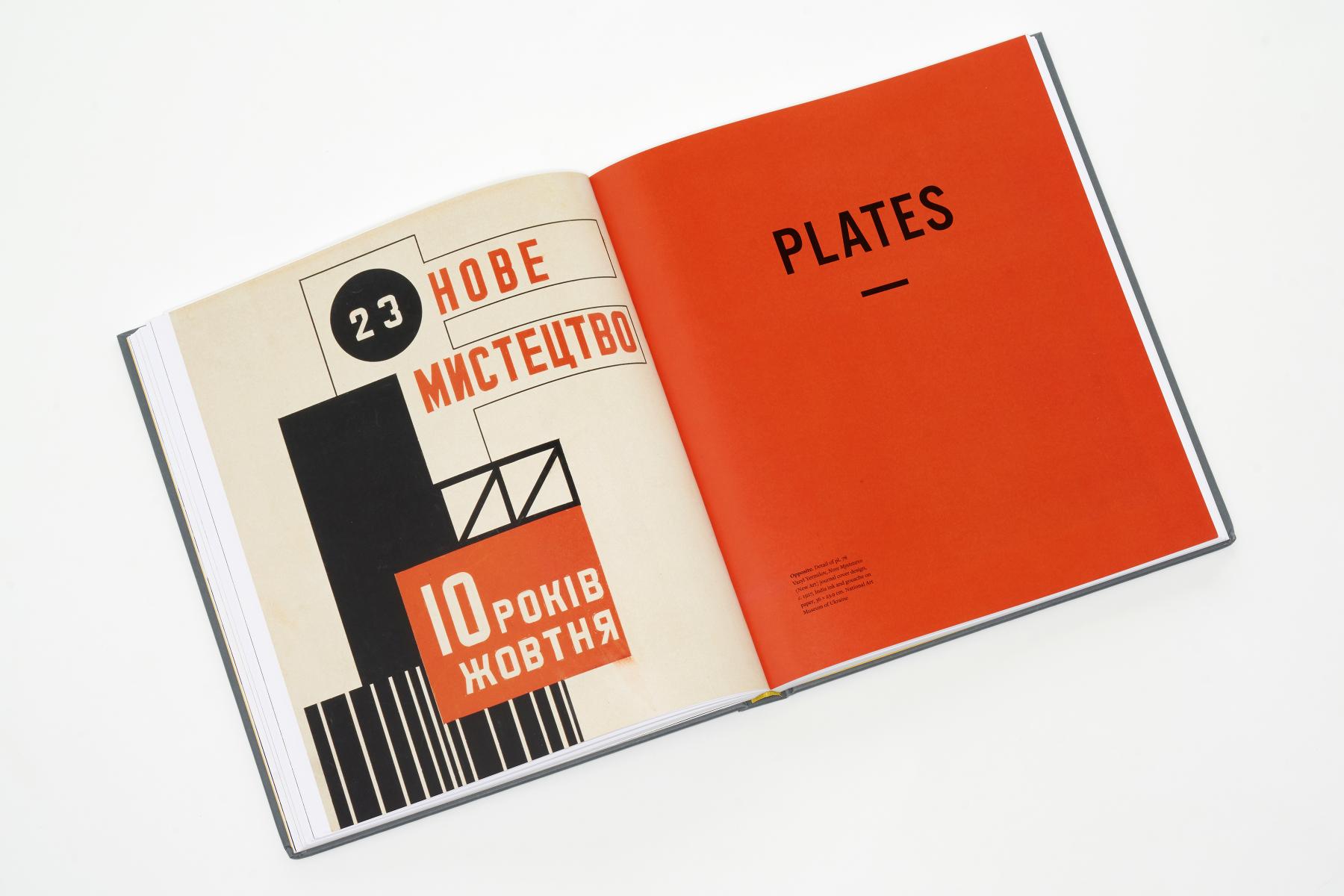 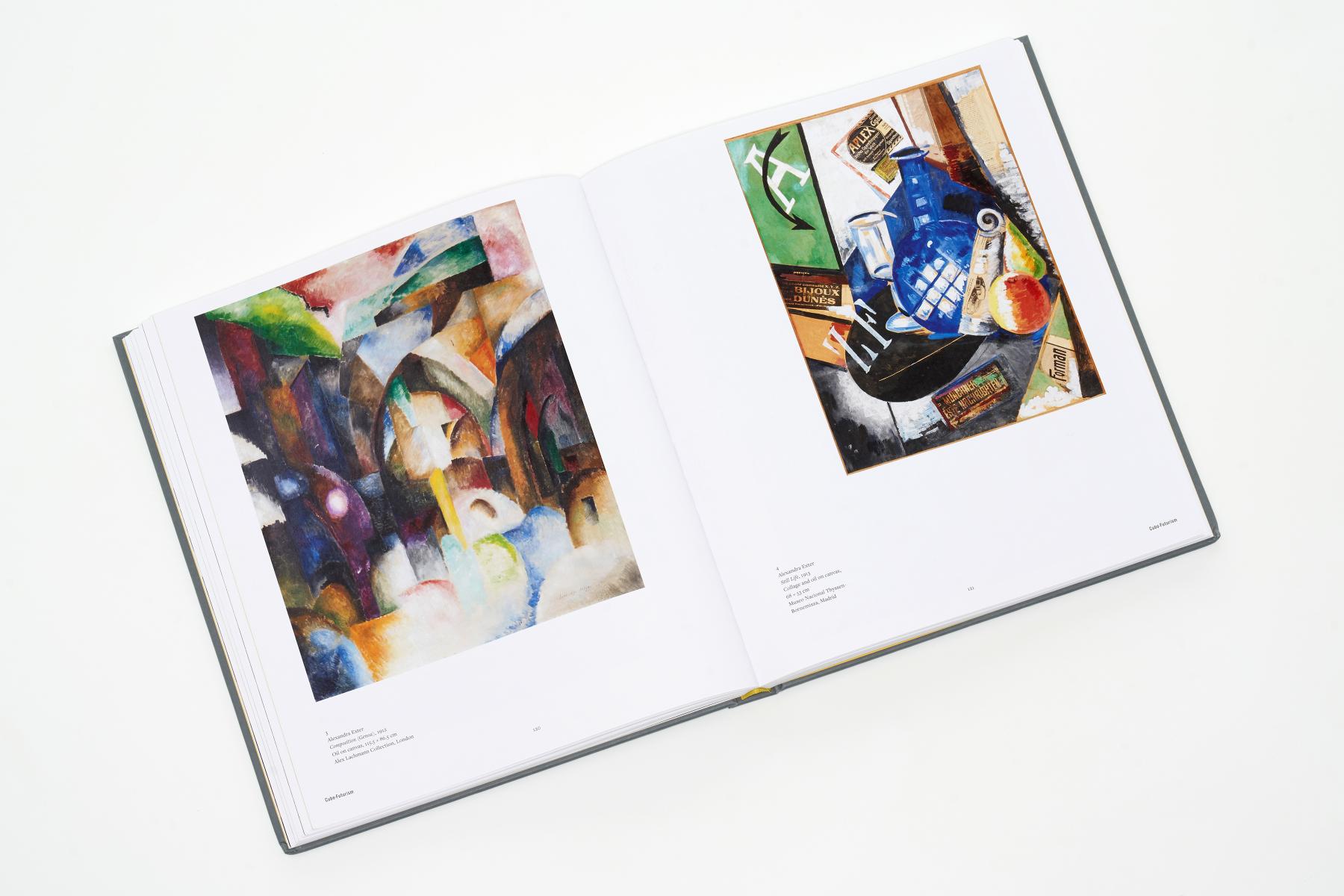 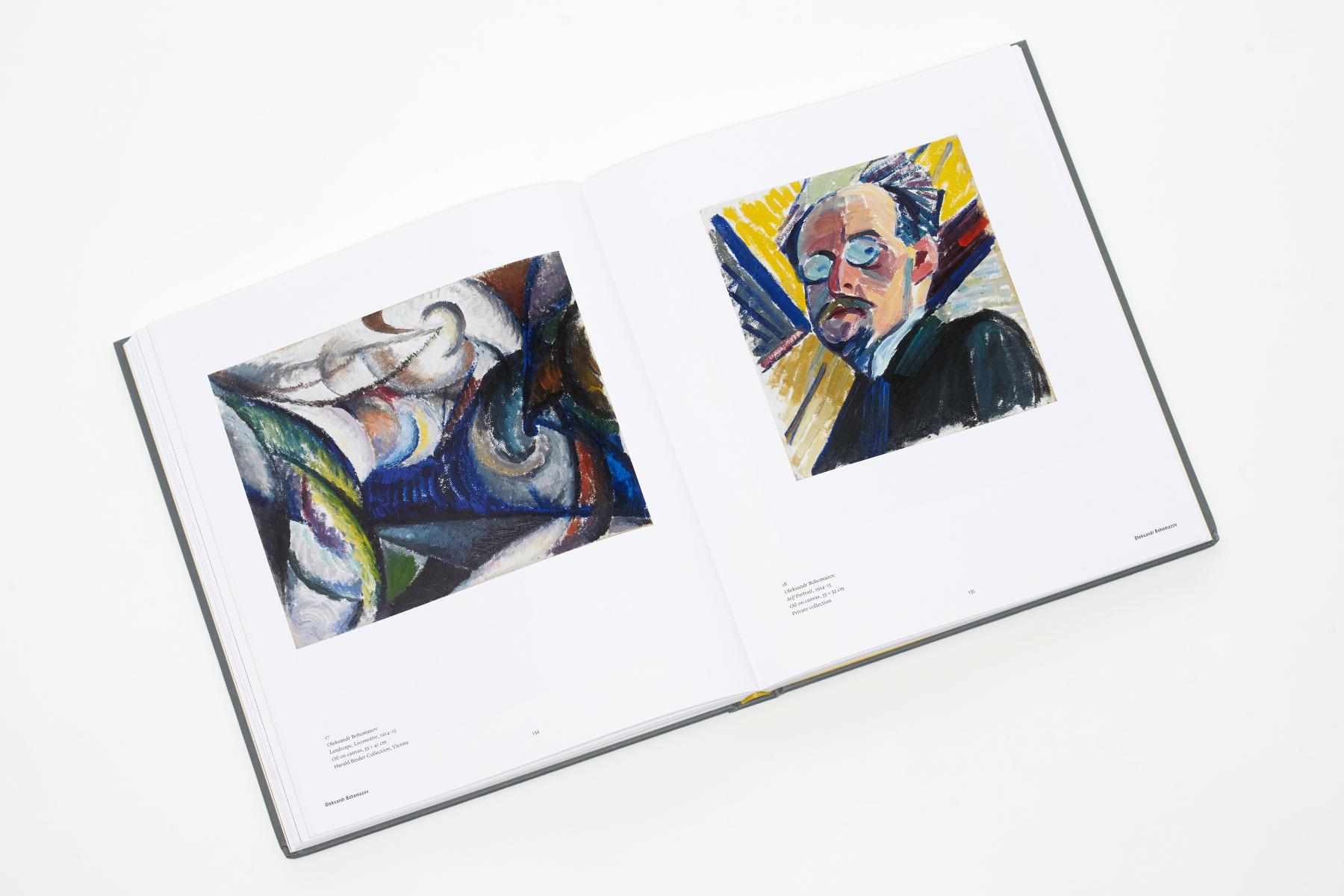 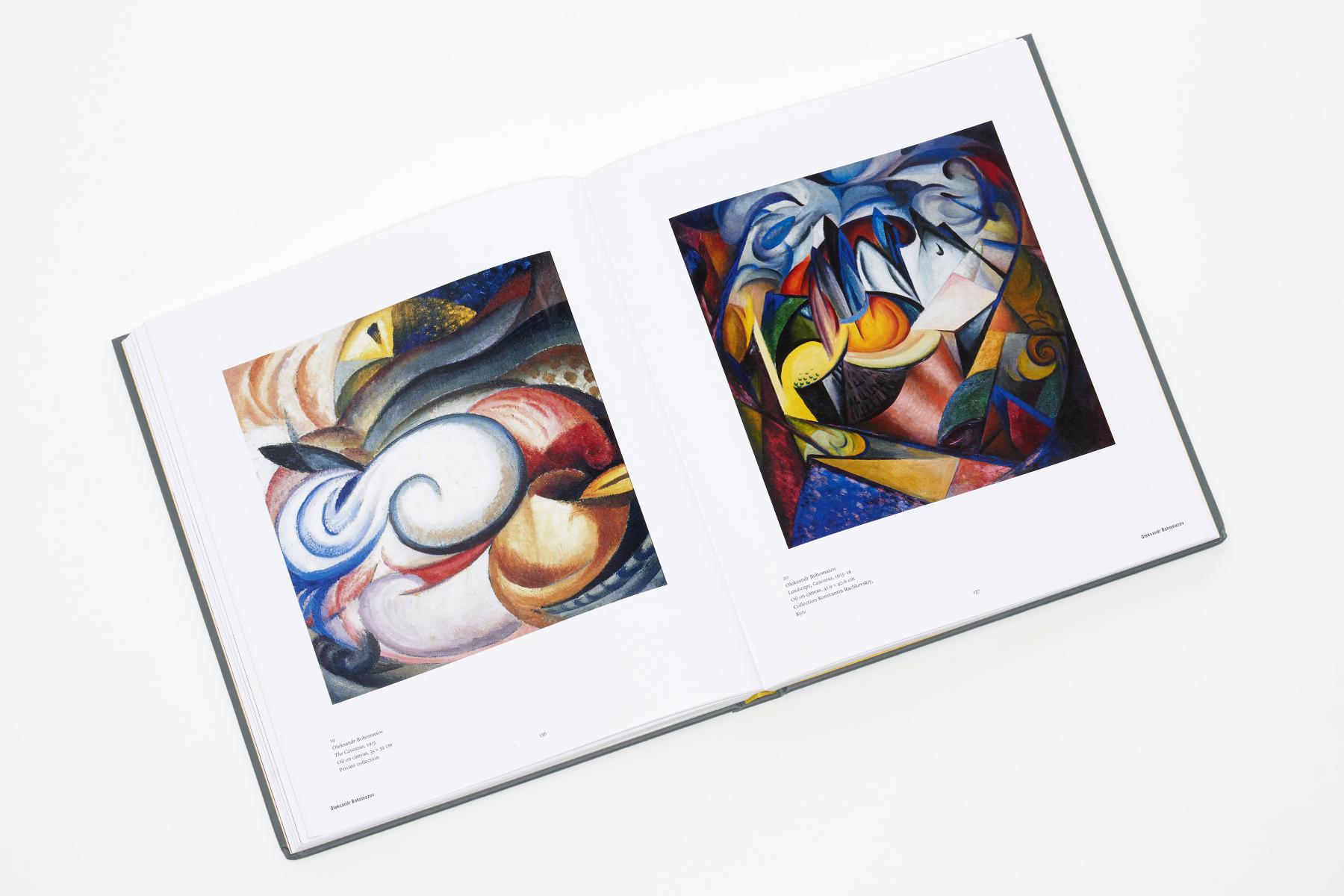 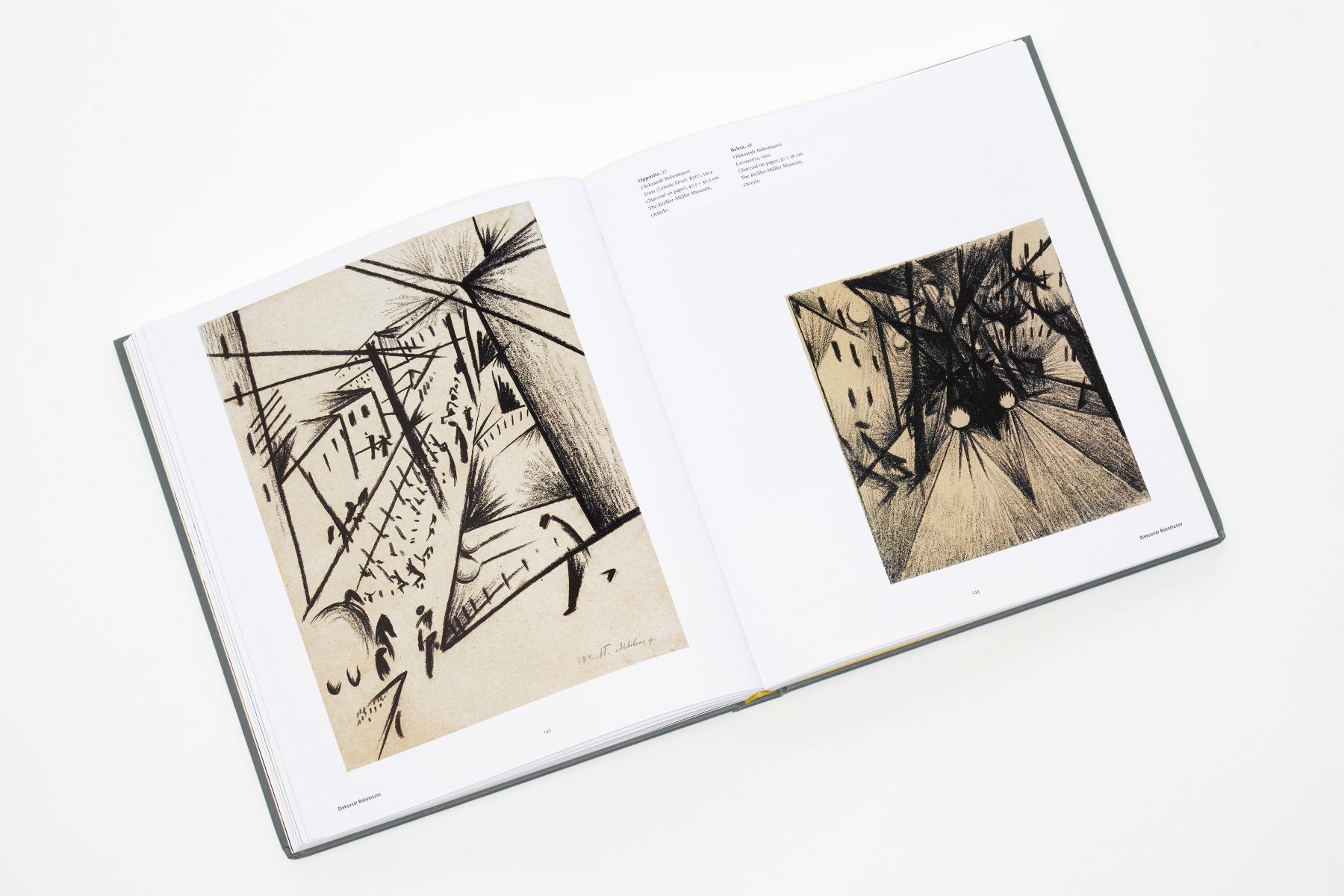 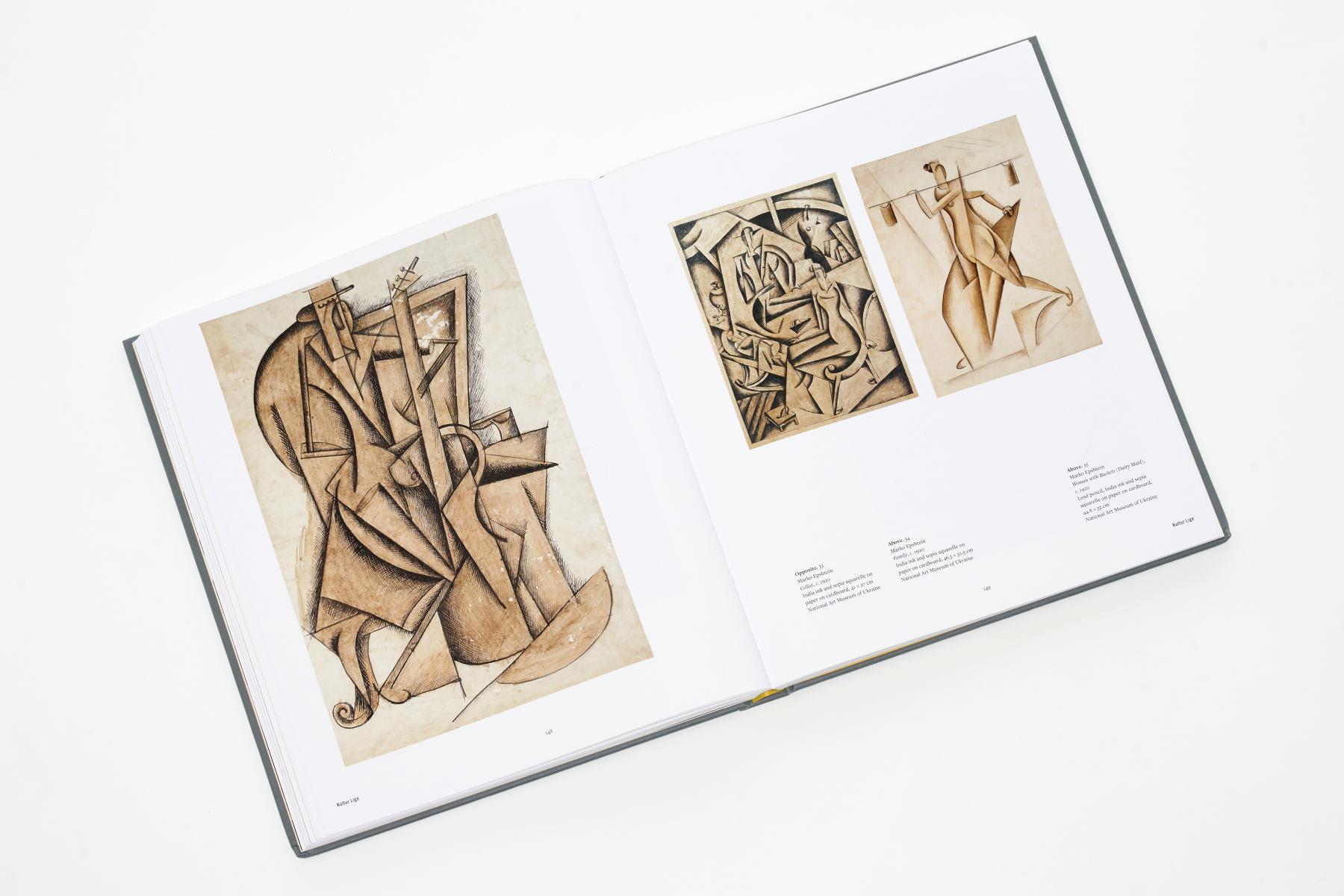 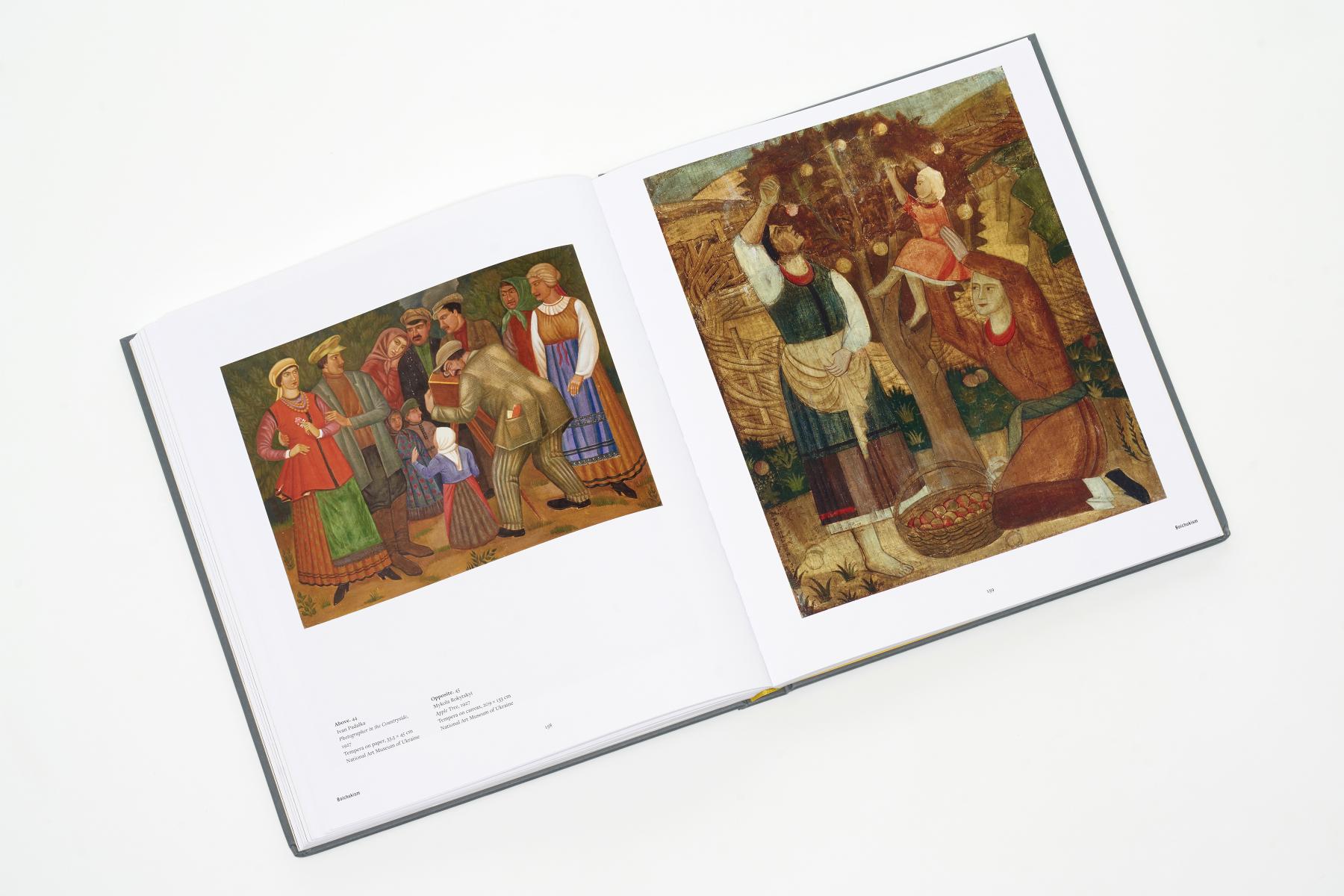 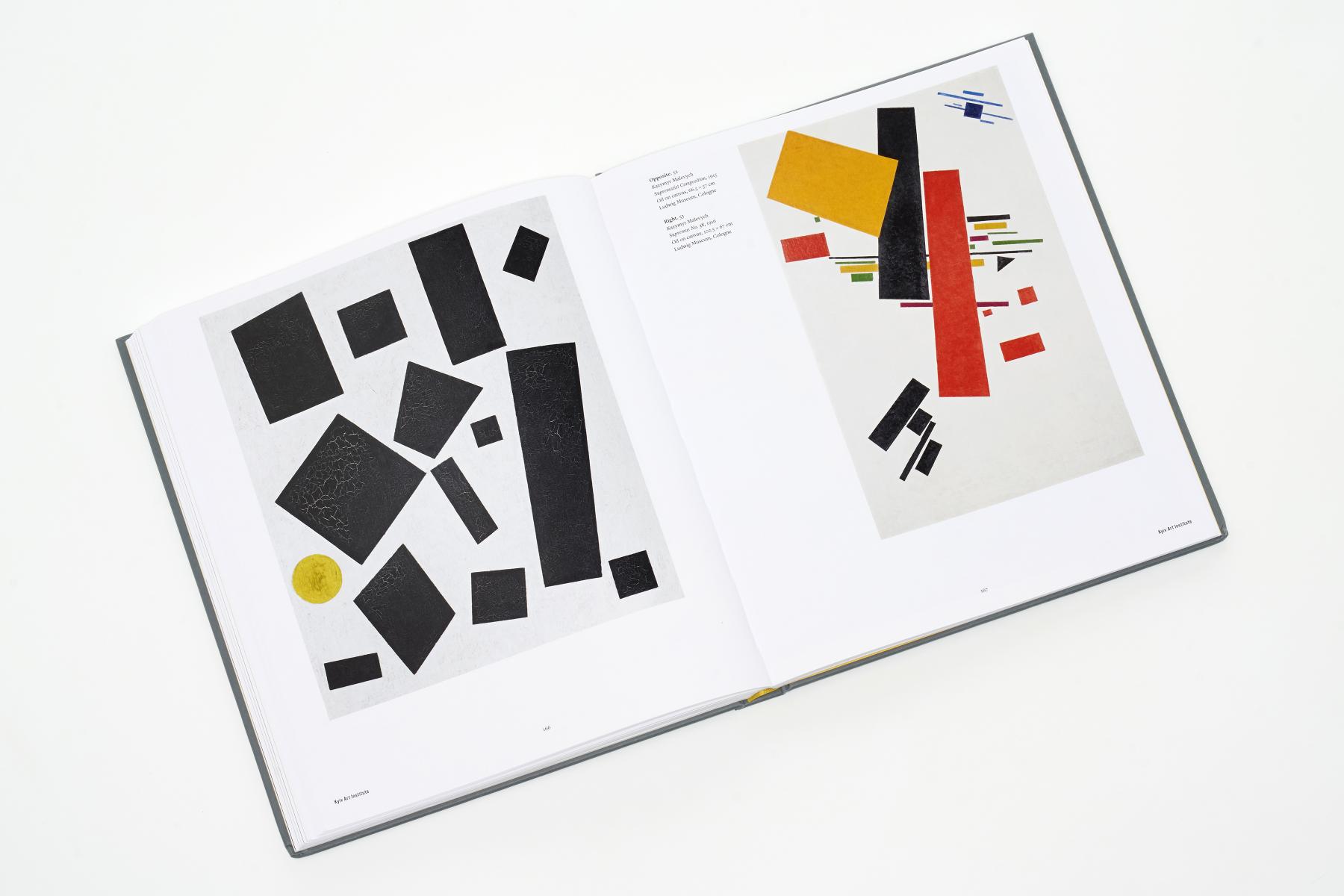