Esteemed London architect Paul Archer and his award-winning, eponymously titled practice approached us to produce a title to mark their 25th anniversary. In that time, the practice’s work had developed from designing innovative extensions to existing homes through to large-scale refurbishments and on to their first ever complete house design. Twenty-six projects were included and the page layouts were created to lead the reader through each property, offering an understanding of the unique ideas at play in them. 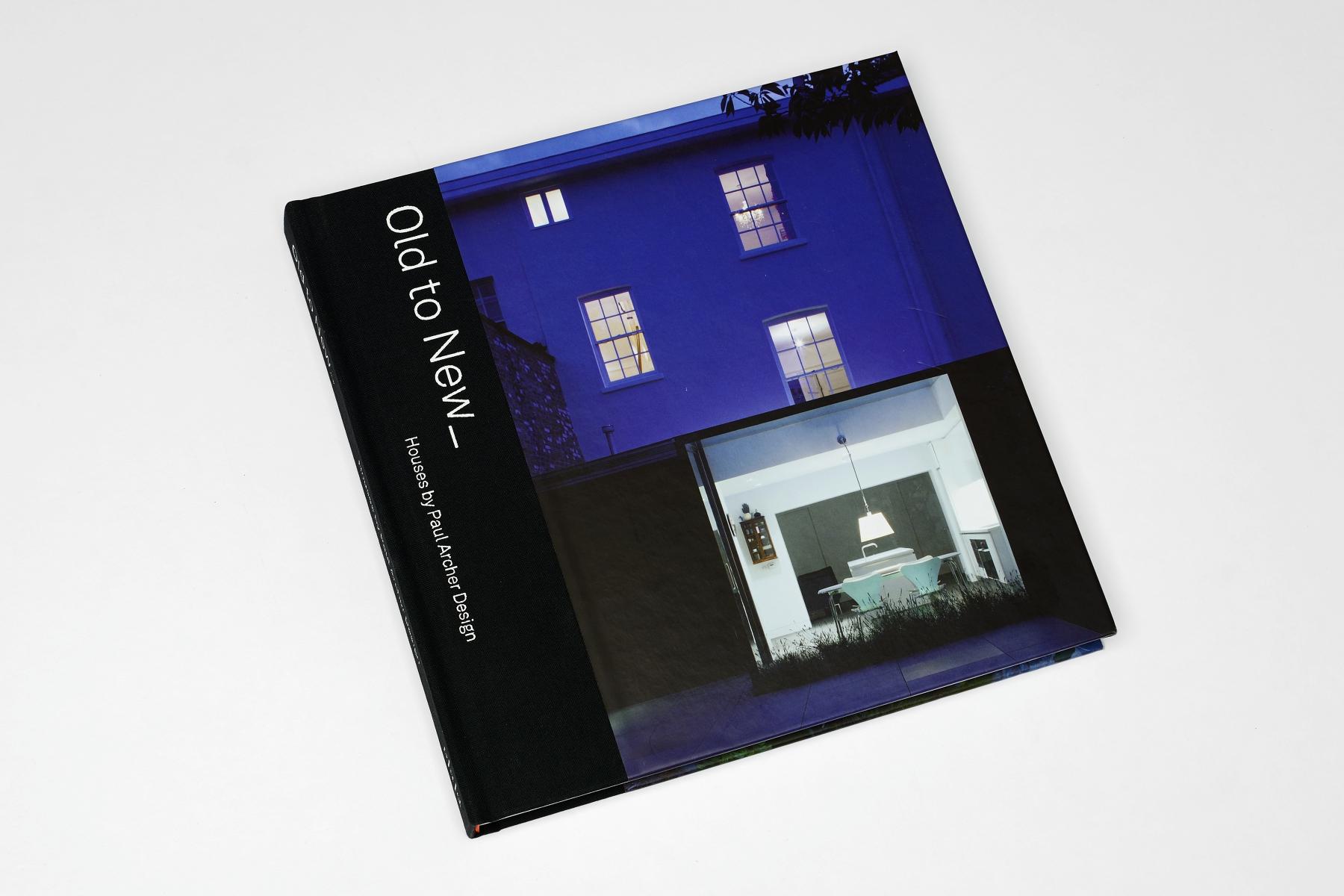 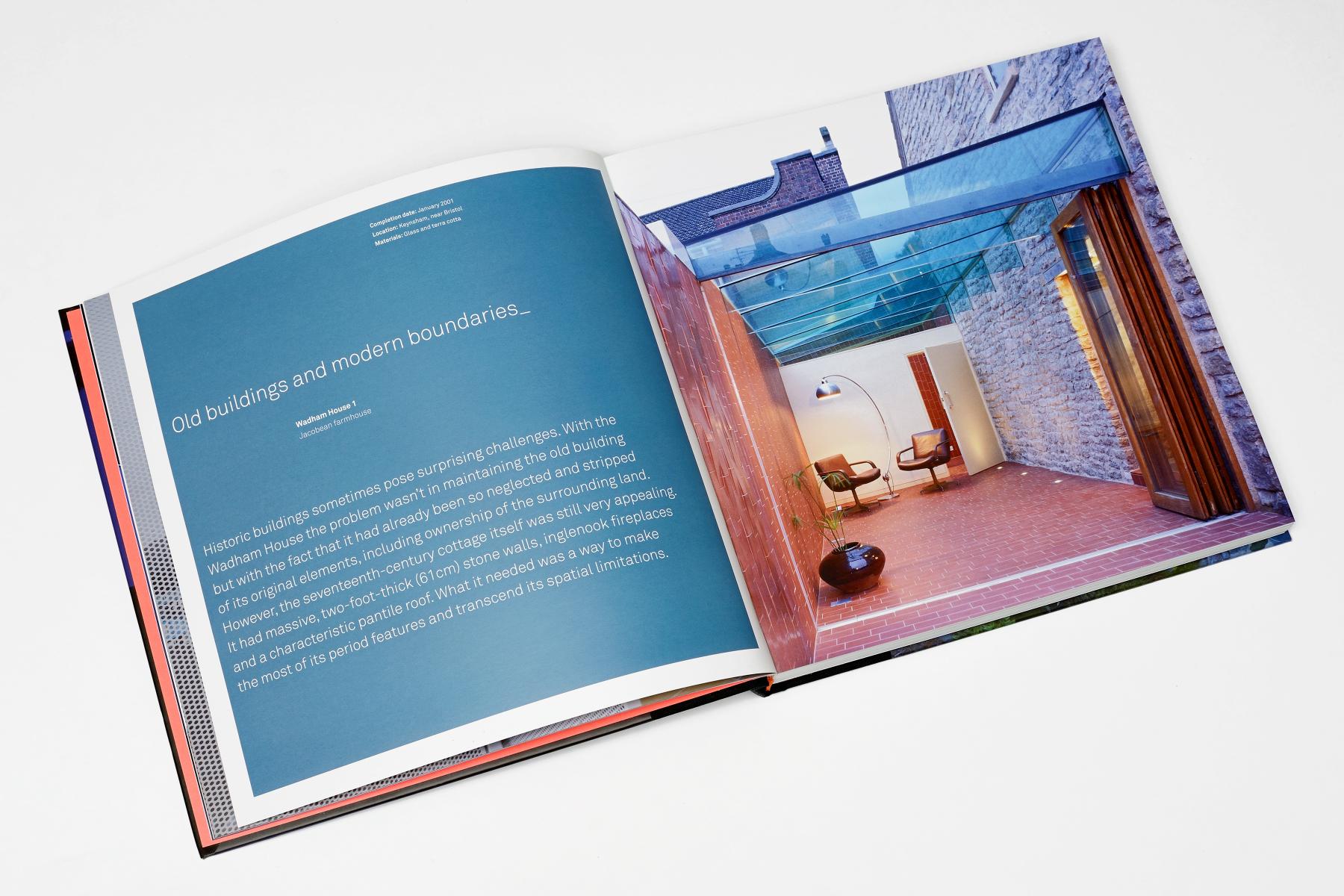 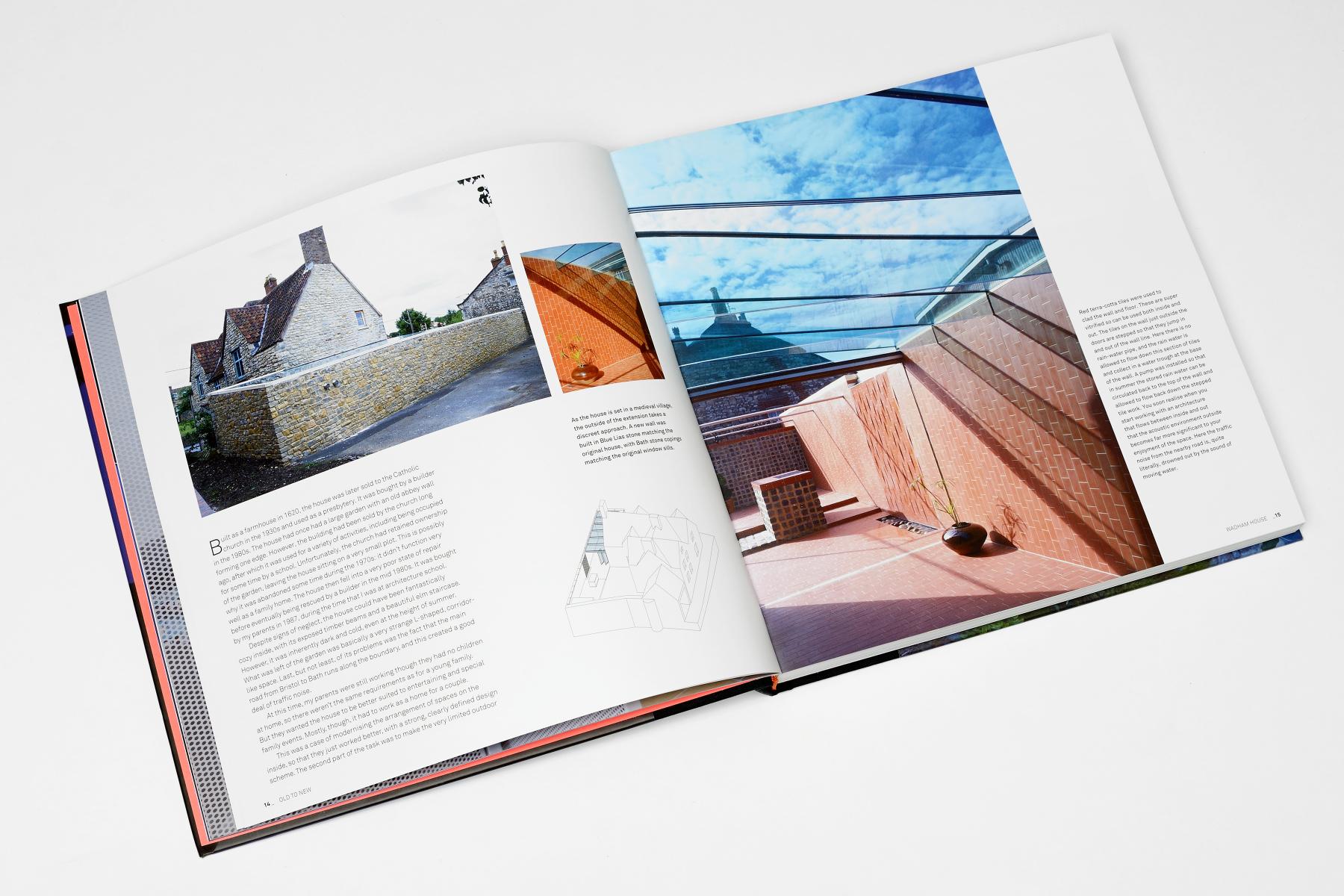 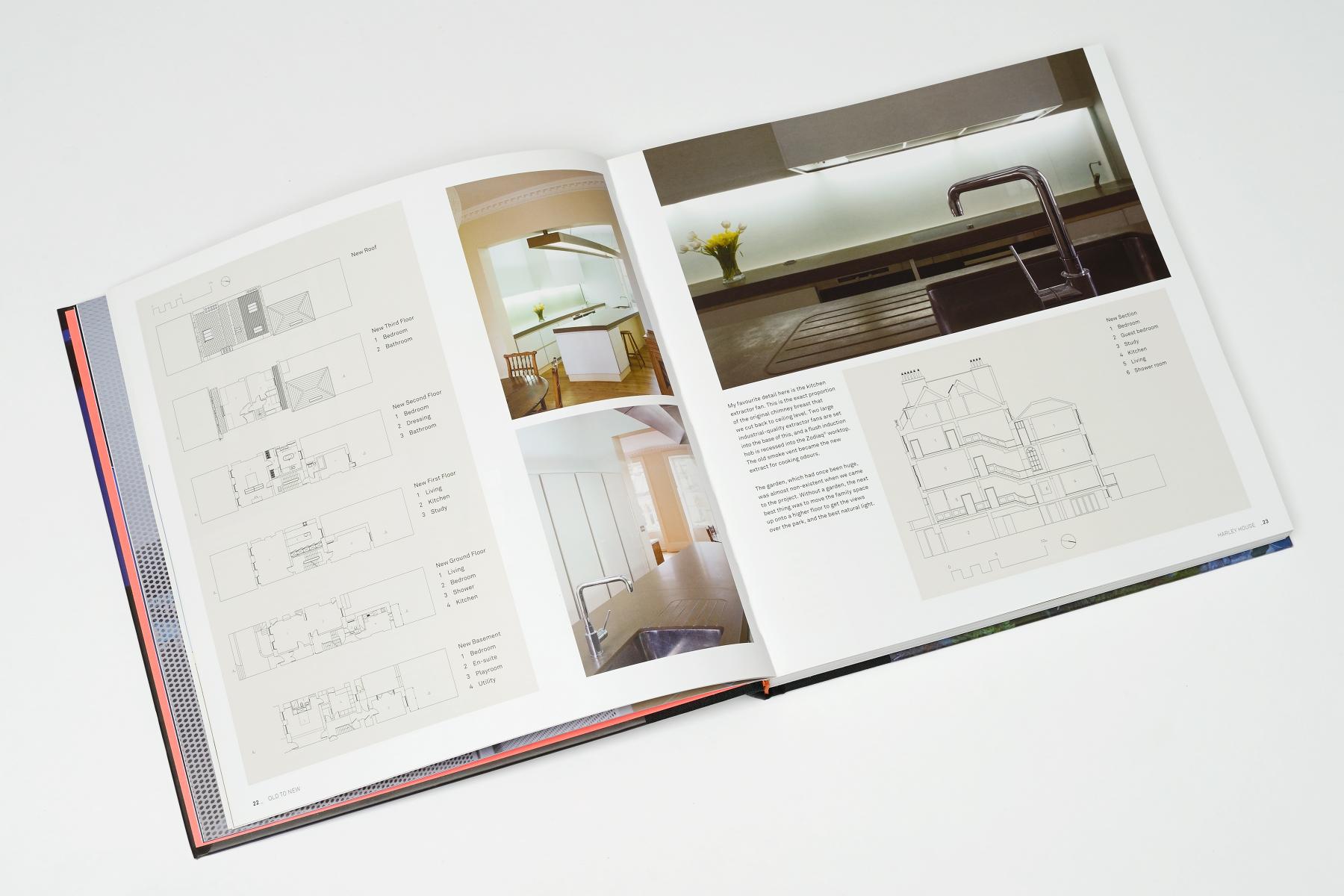 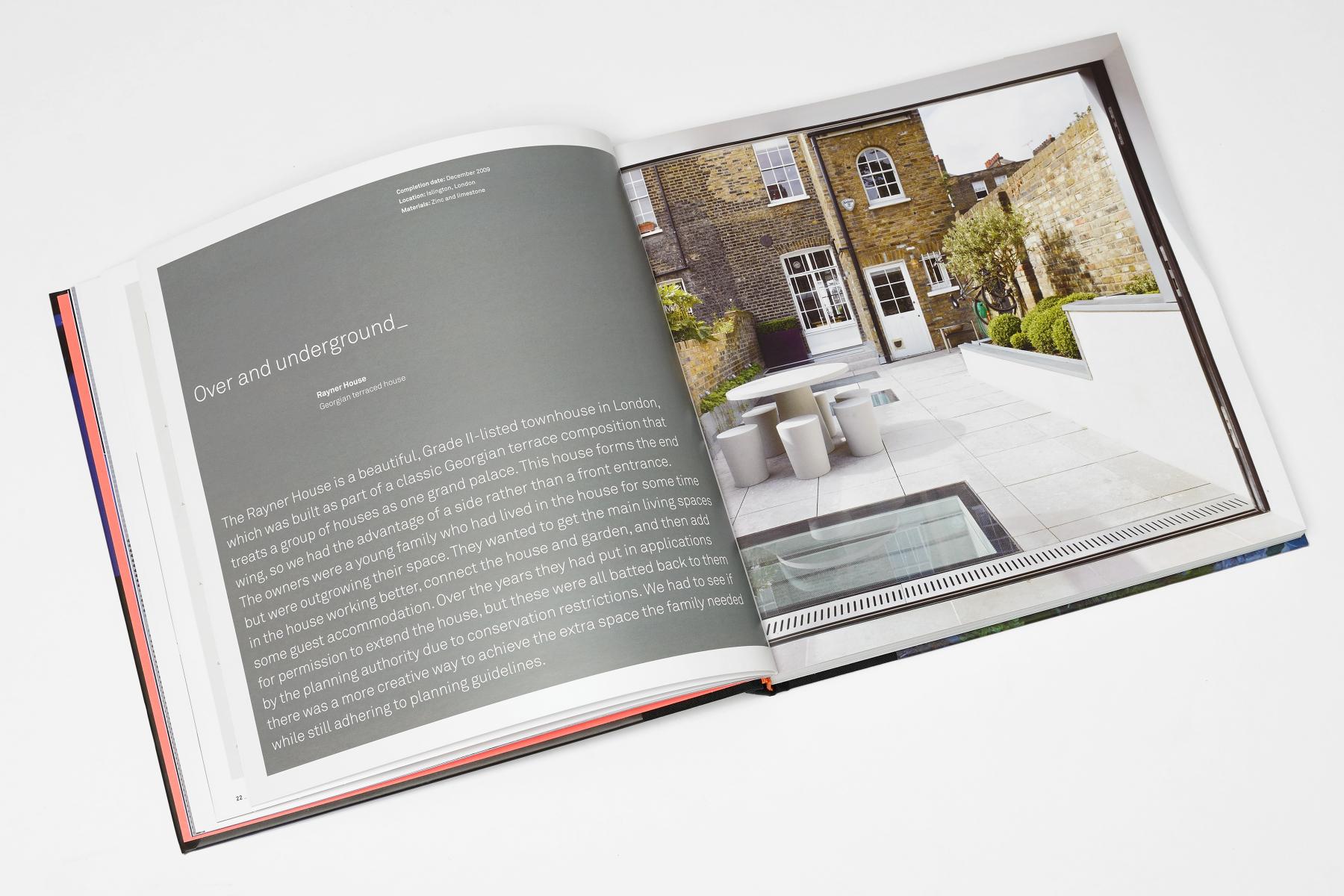 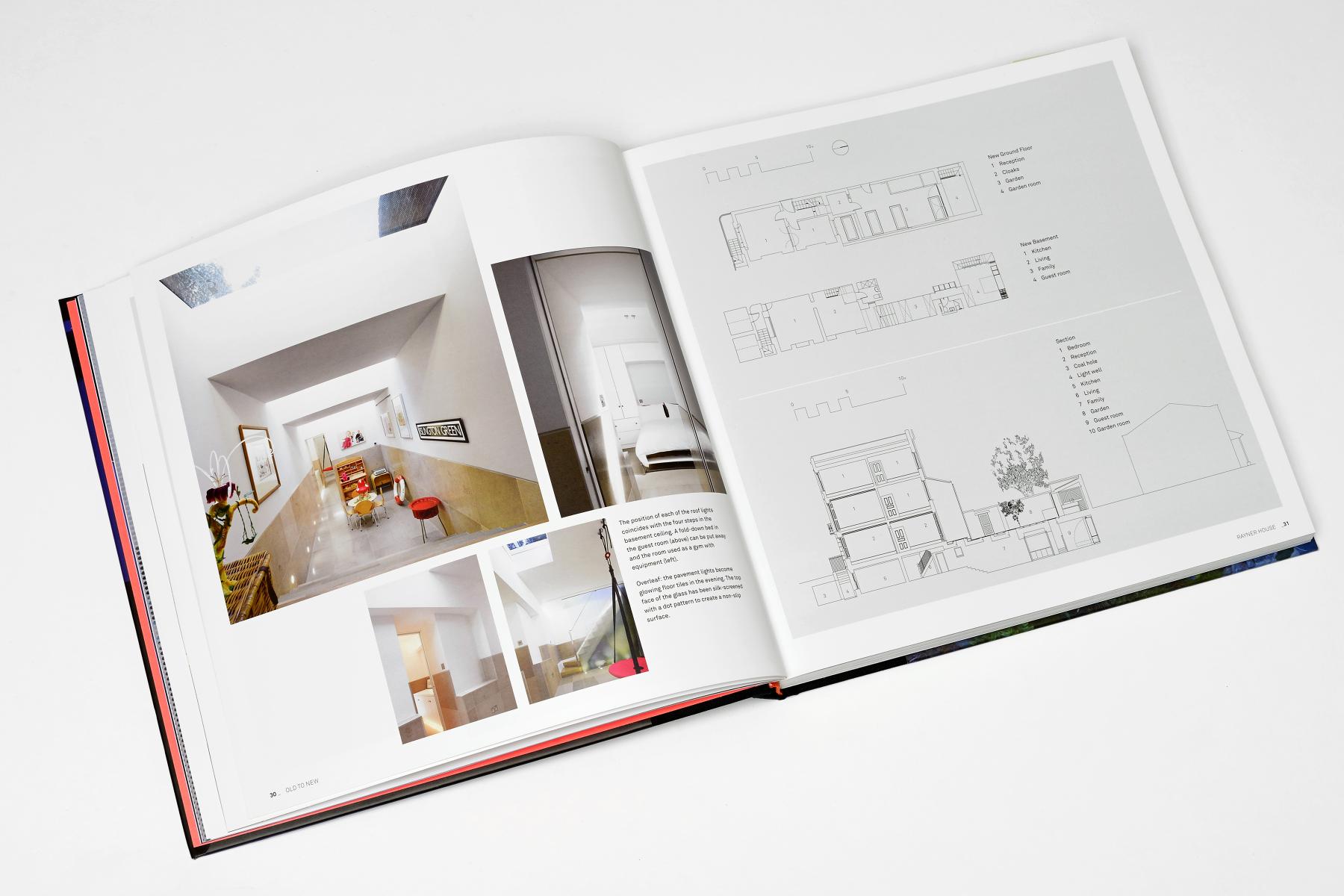 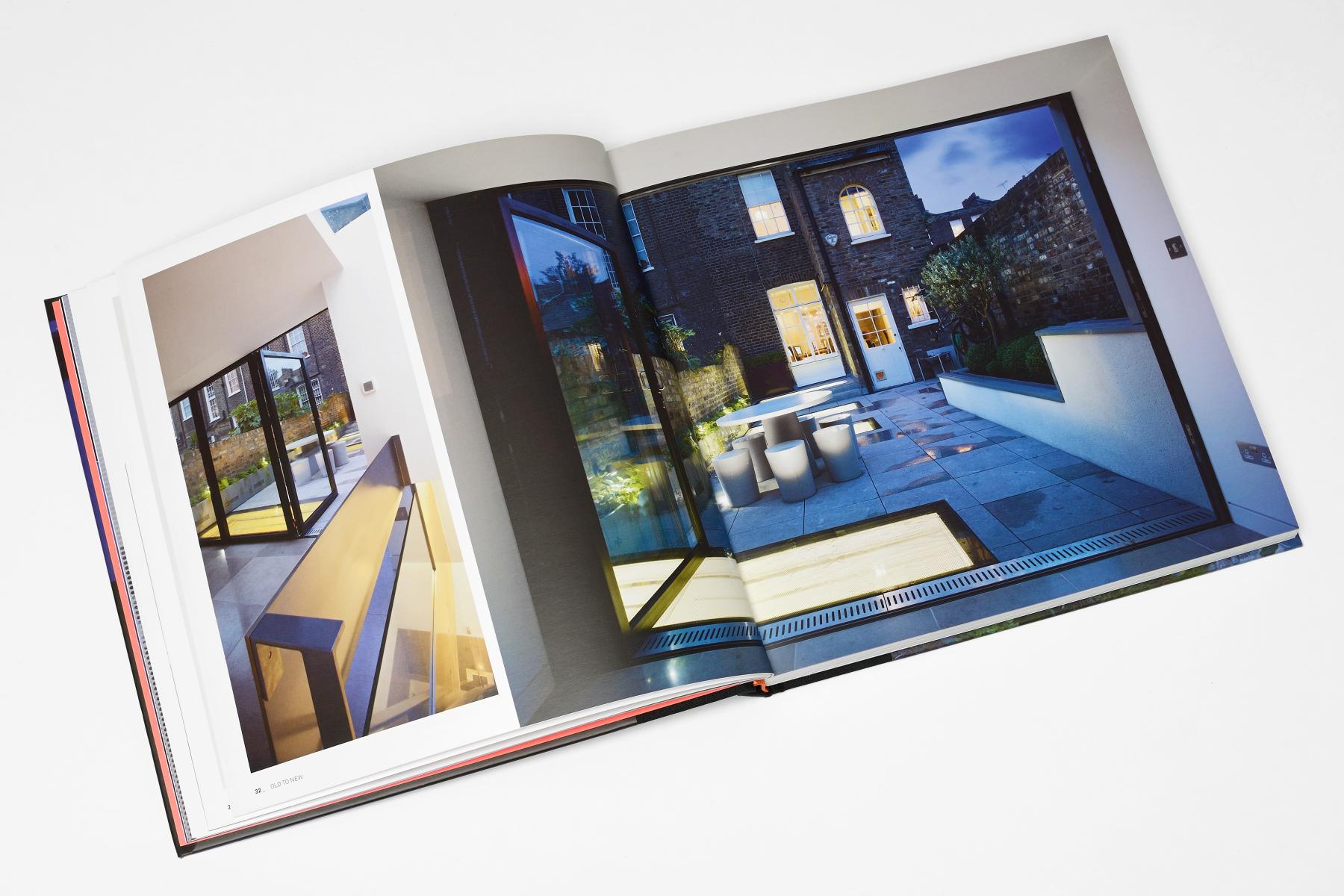 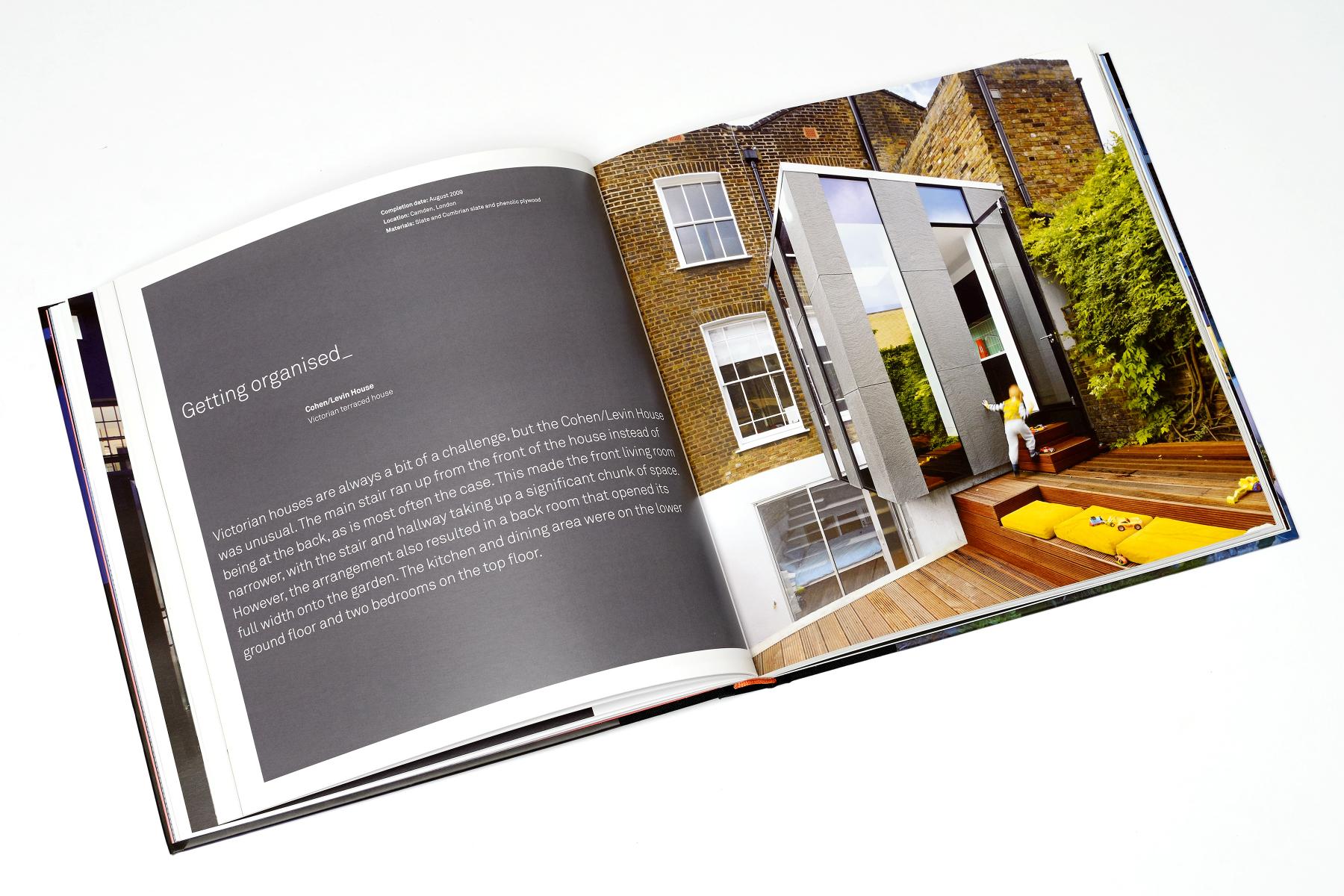 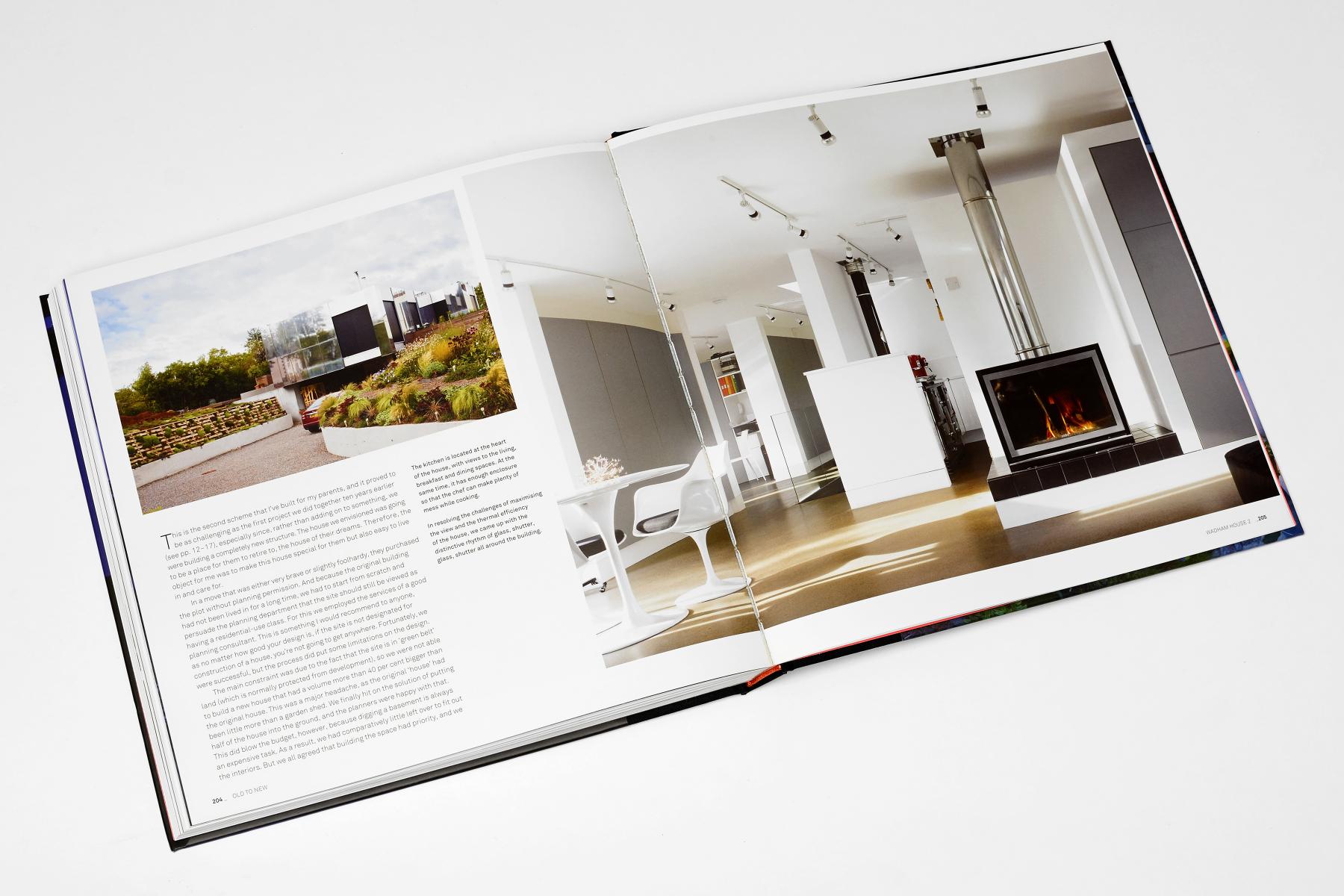 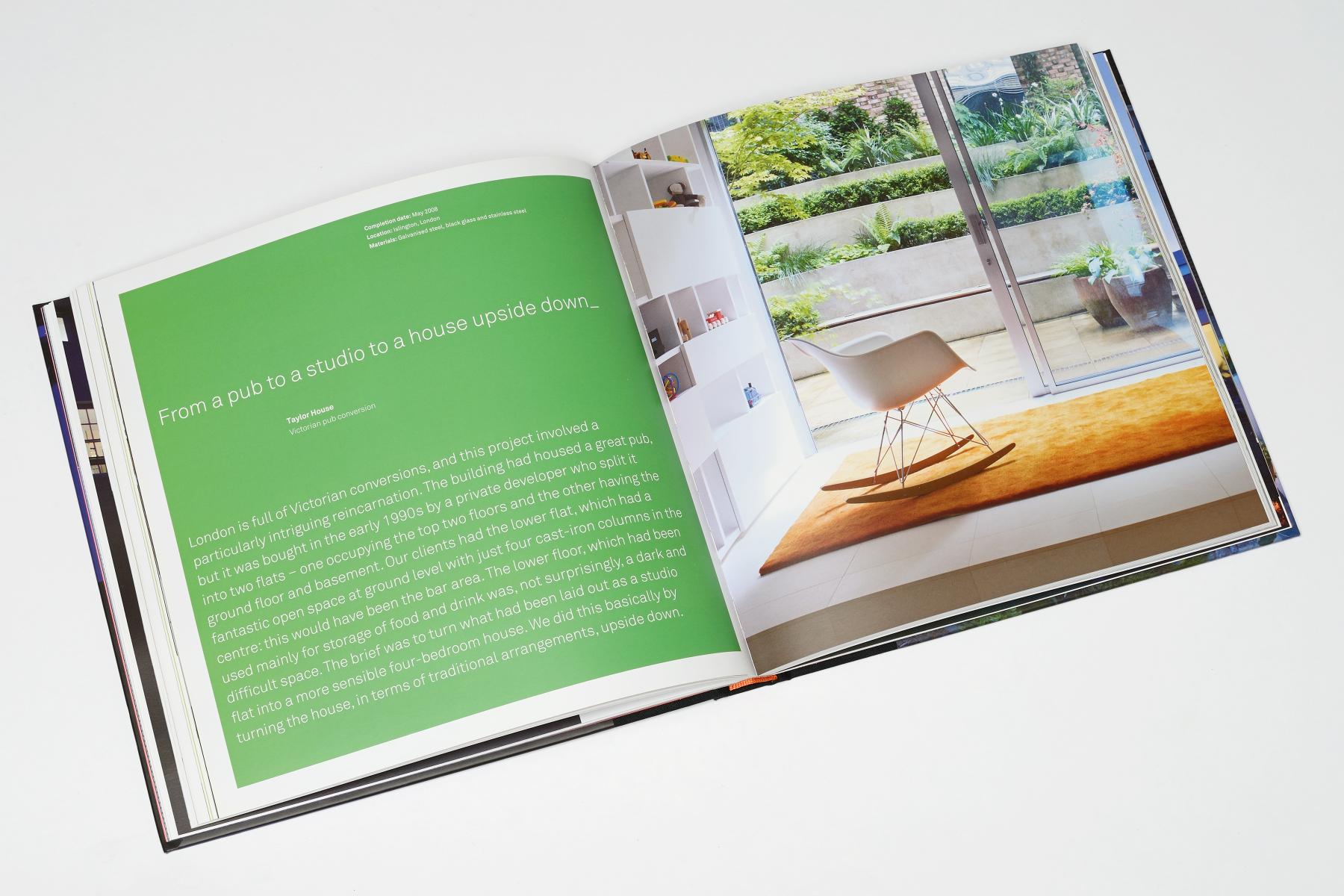 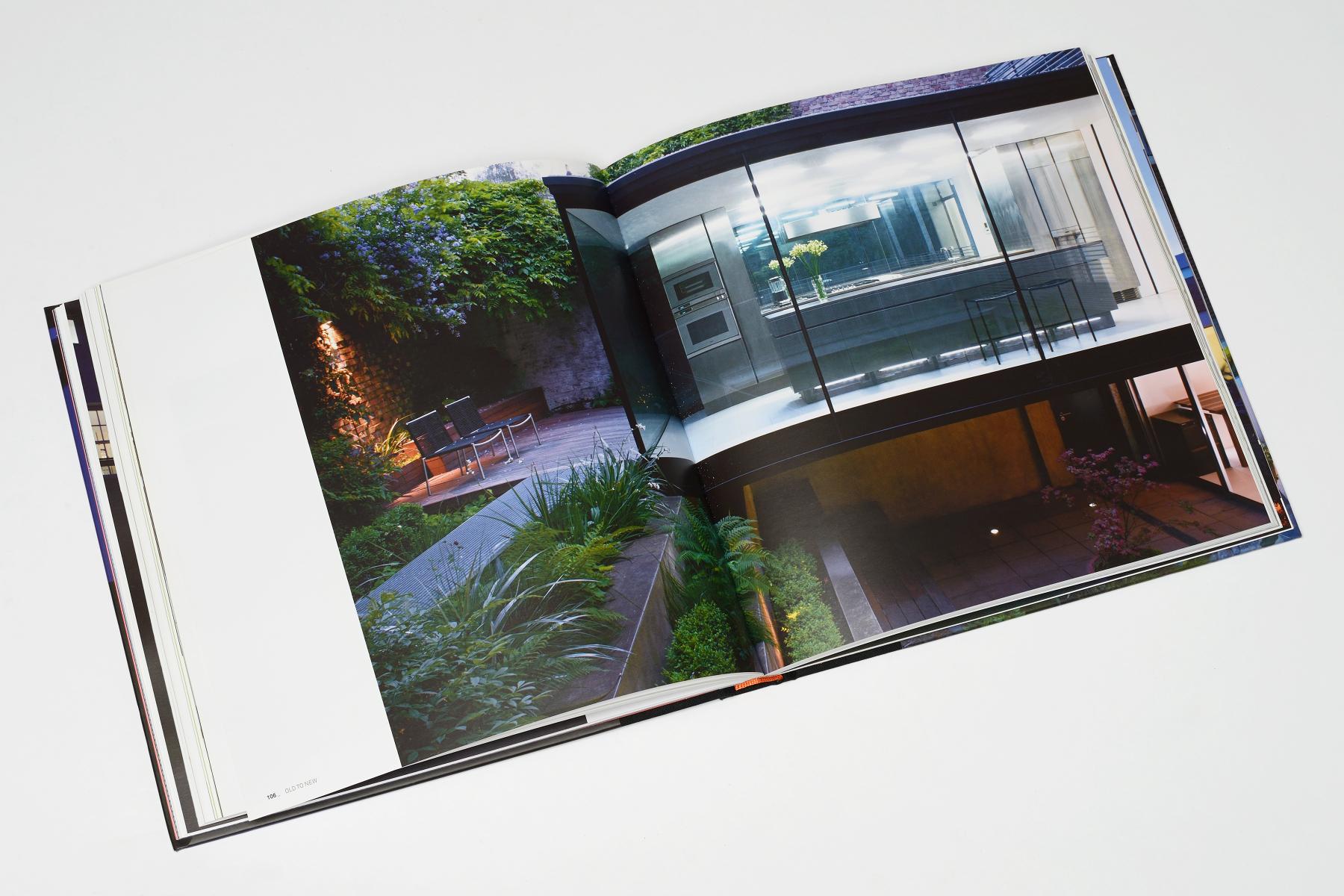 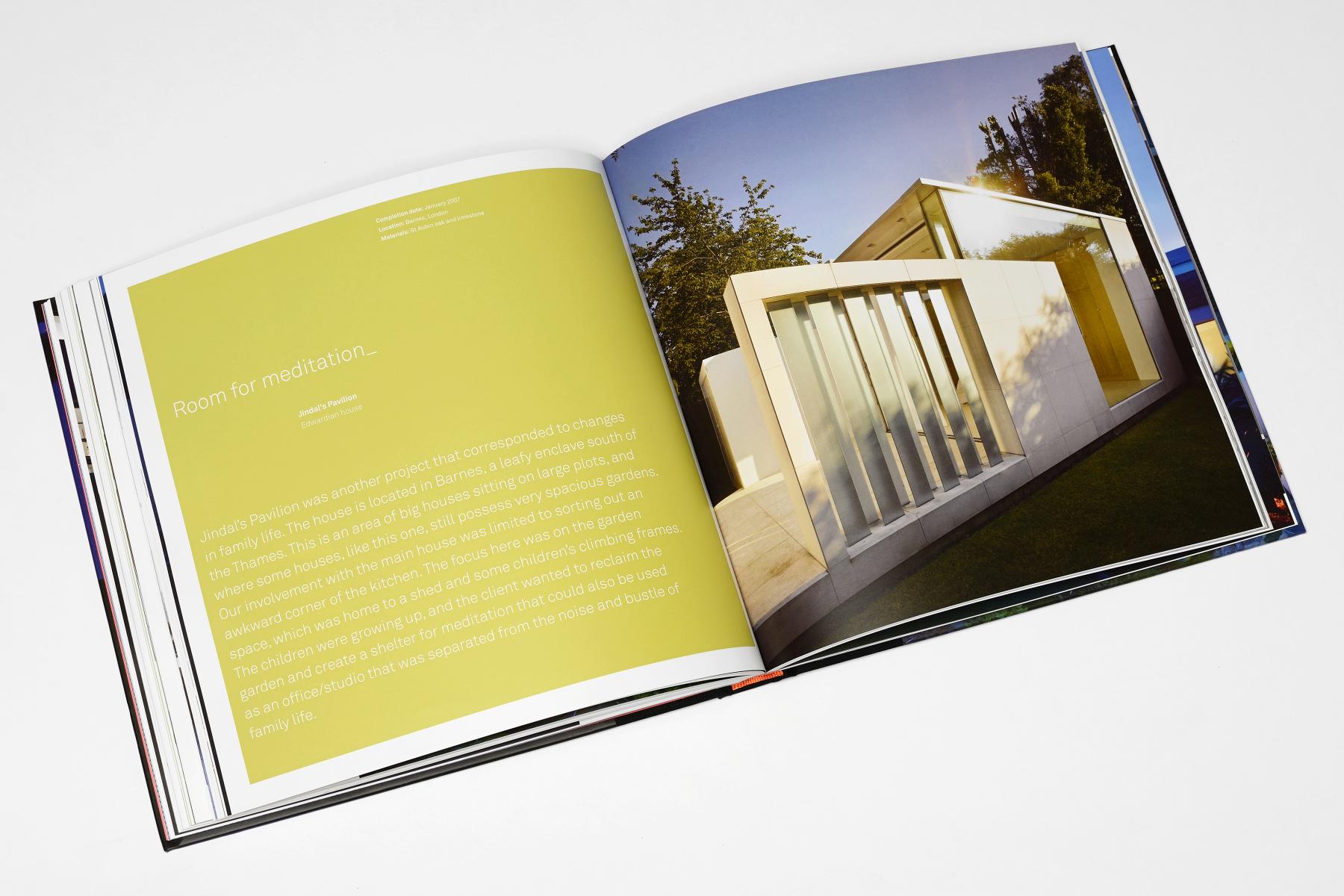 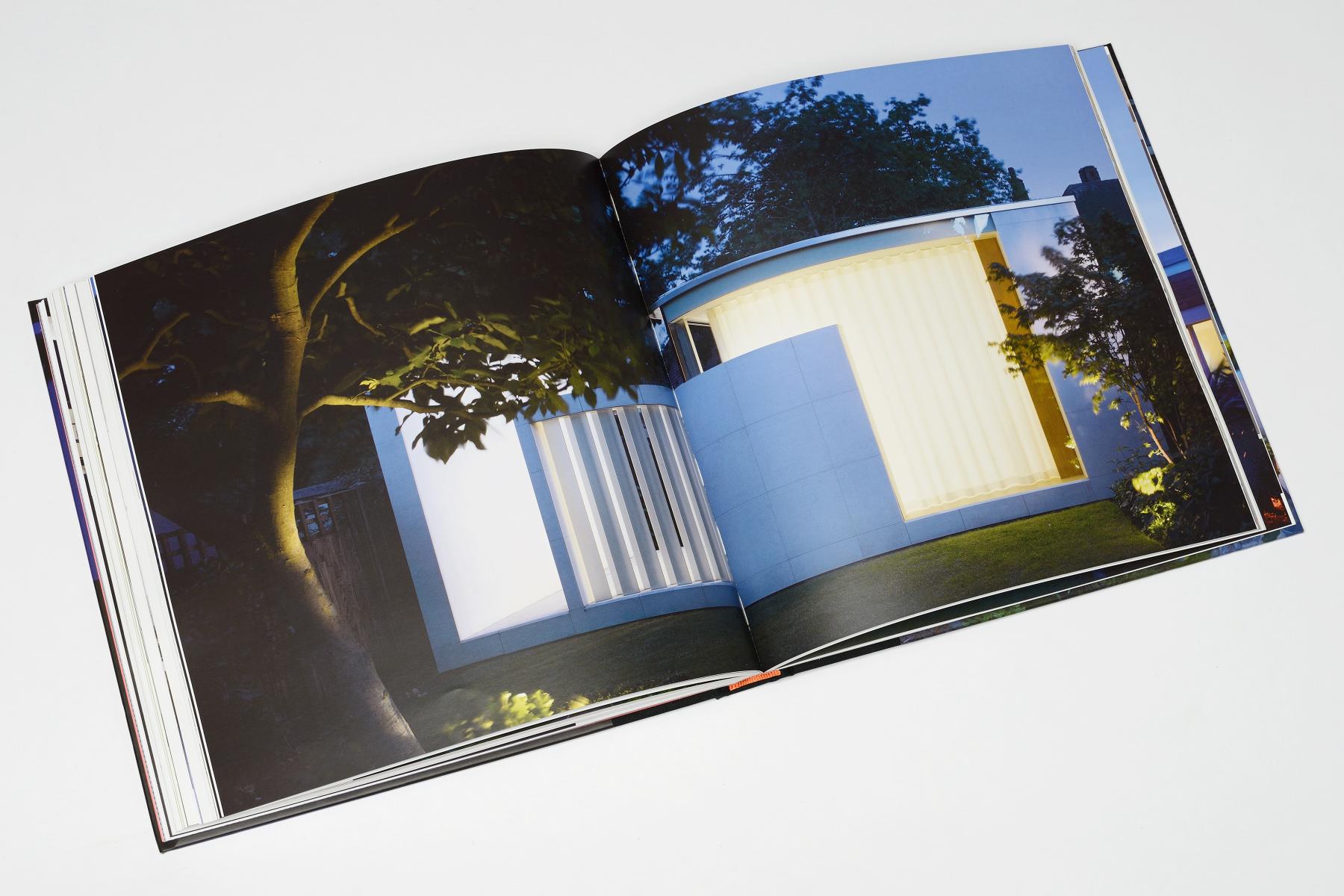 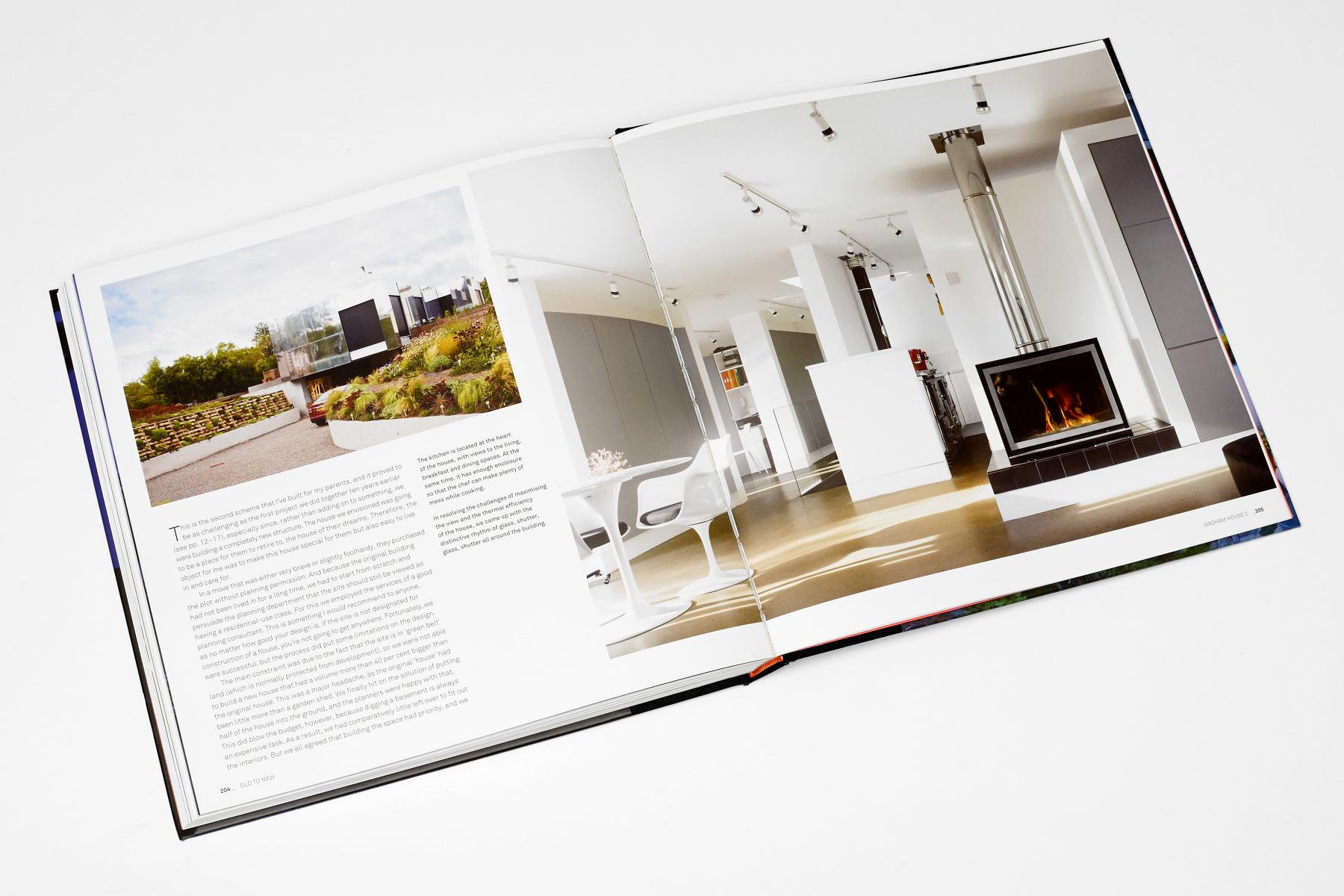