All Too Human
Bacon, Freud and a Century of Painting Life

Published to coincide with an exhibition at the Tate, London, this book features artists Lucian Freud and Francis Bacon alongside rarely seen work from their contemporaries, including Frank Auerbach and Paula Rego. Many of them lived or live in London, drawn to the multicultural capital from around the world. Three important works by Francis Bacon were shown at the exhibition for the first time in at least three decades. Our pared-back design approach and subdued colour palette throughout reflected the urban qualities of the capital city and the artists’ environment. 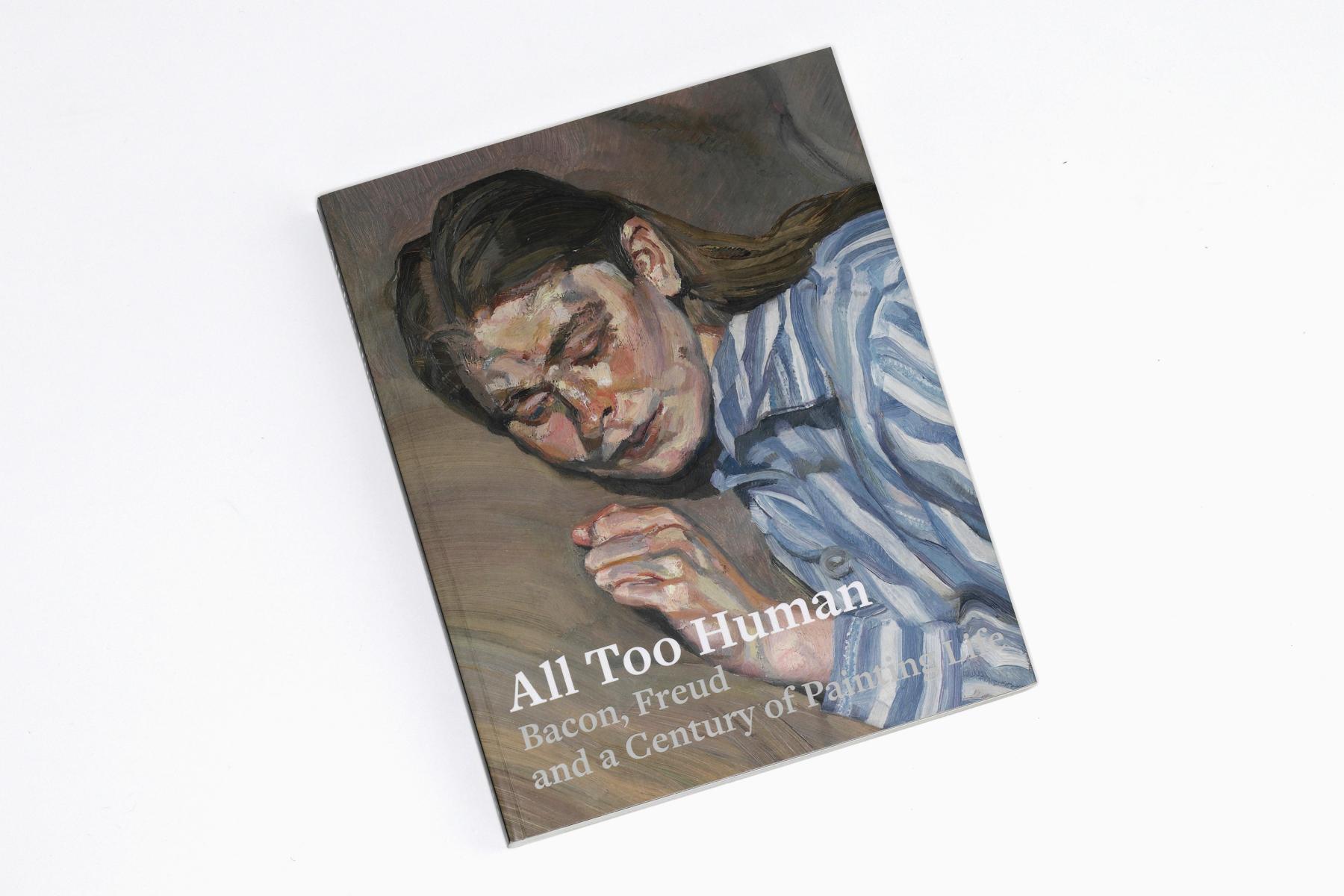 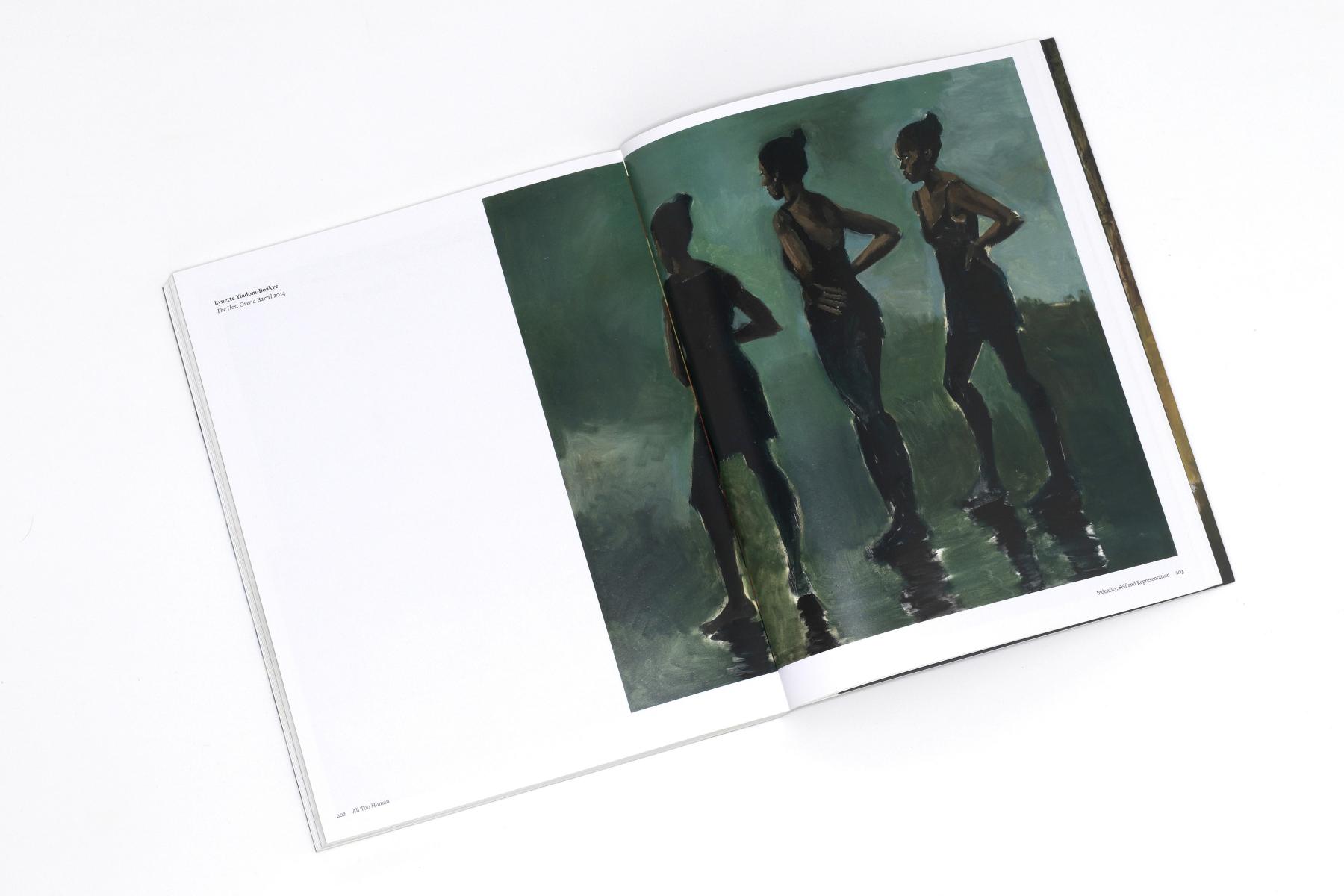 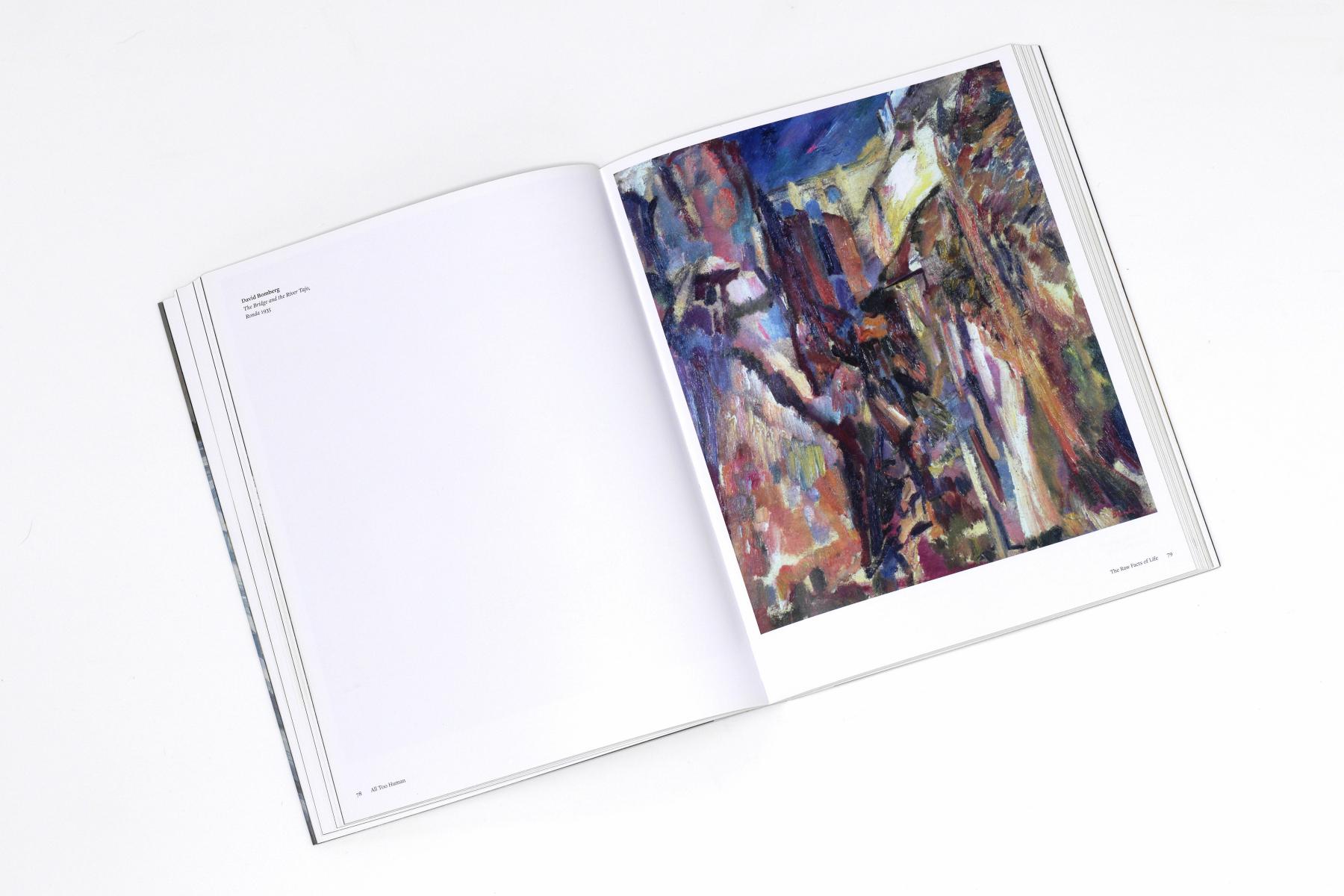 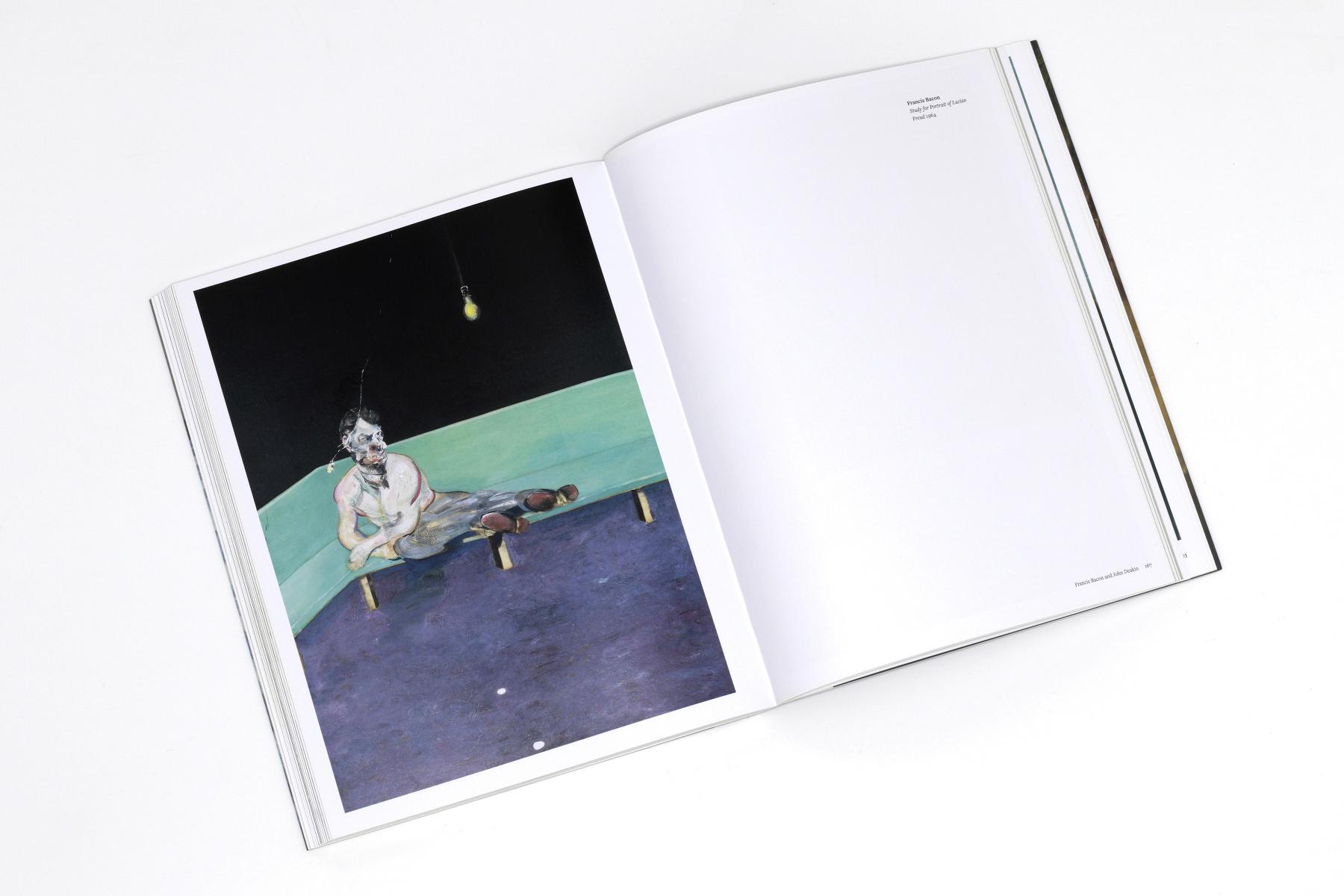 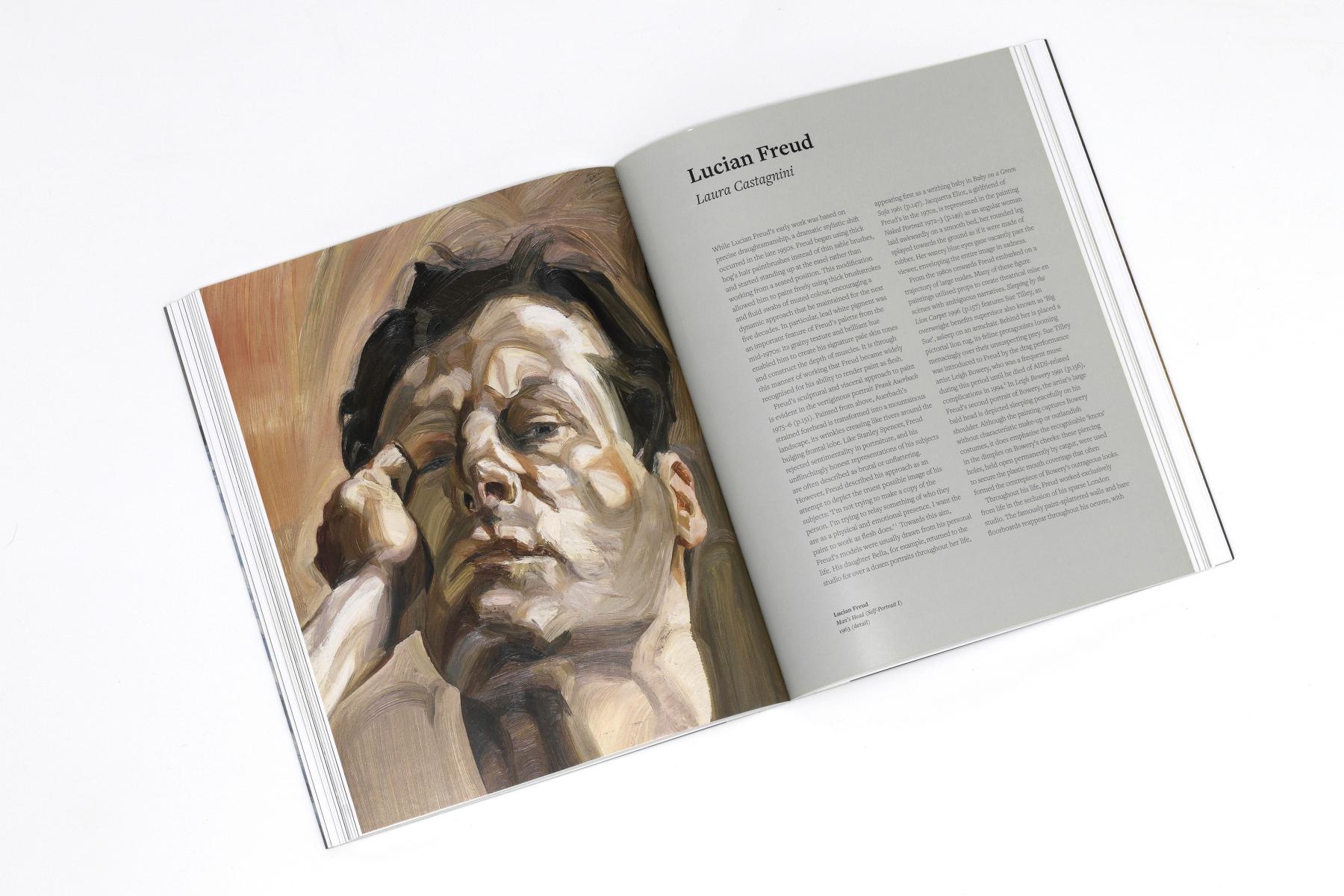 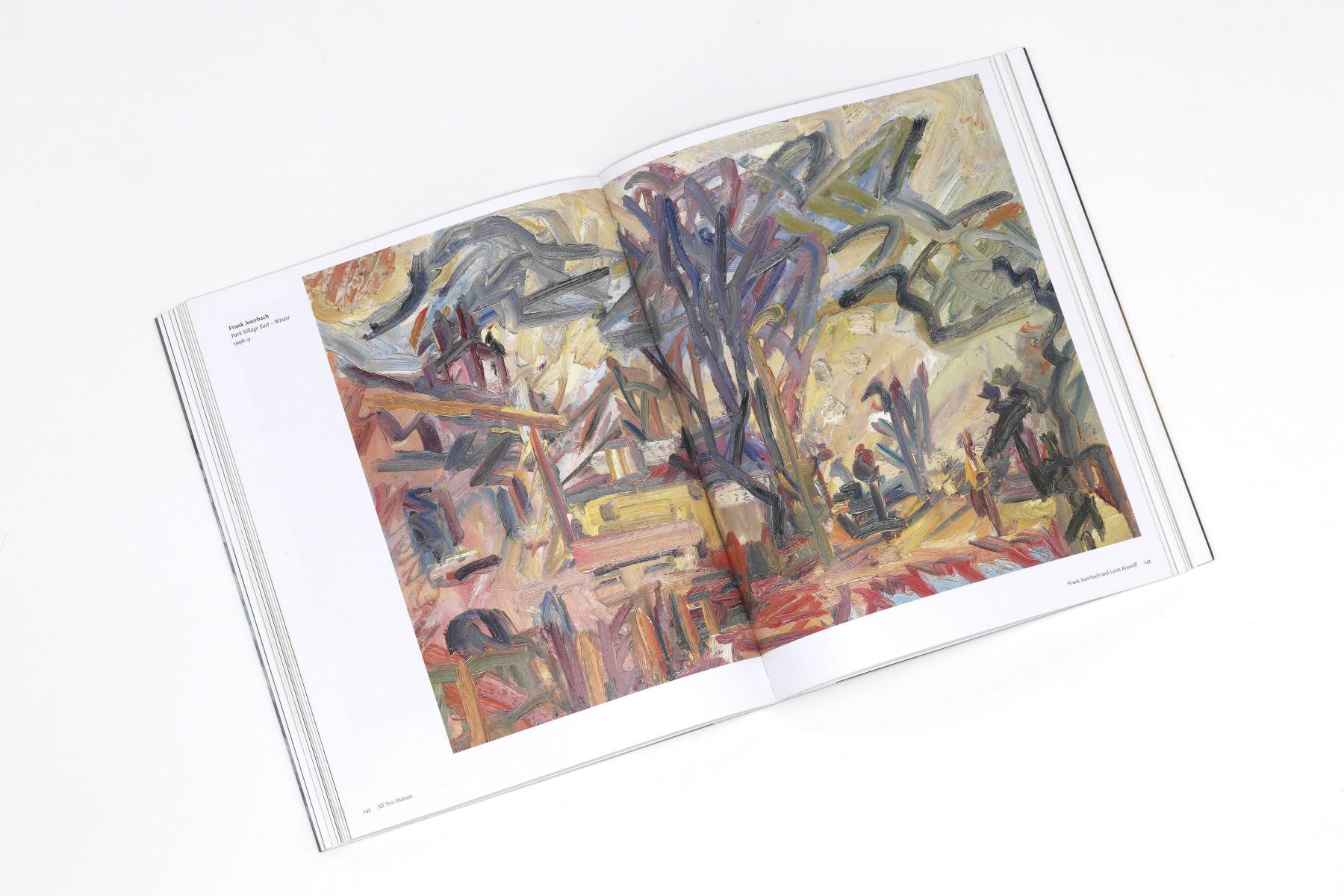 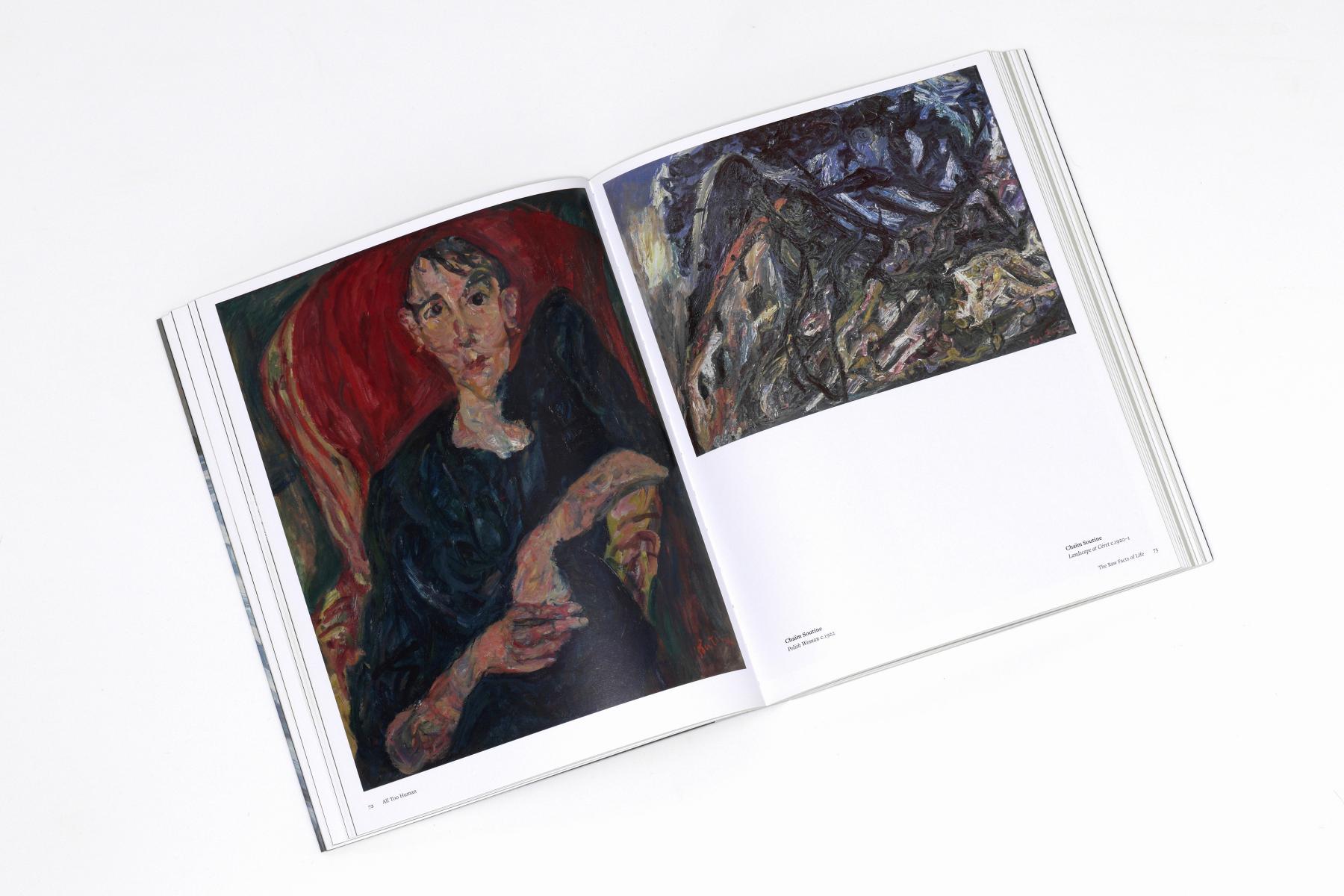 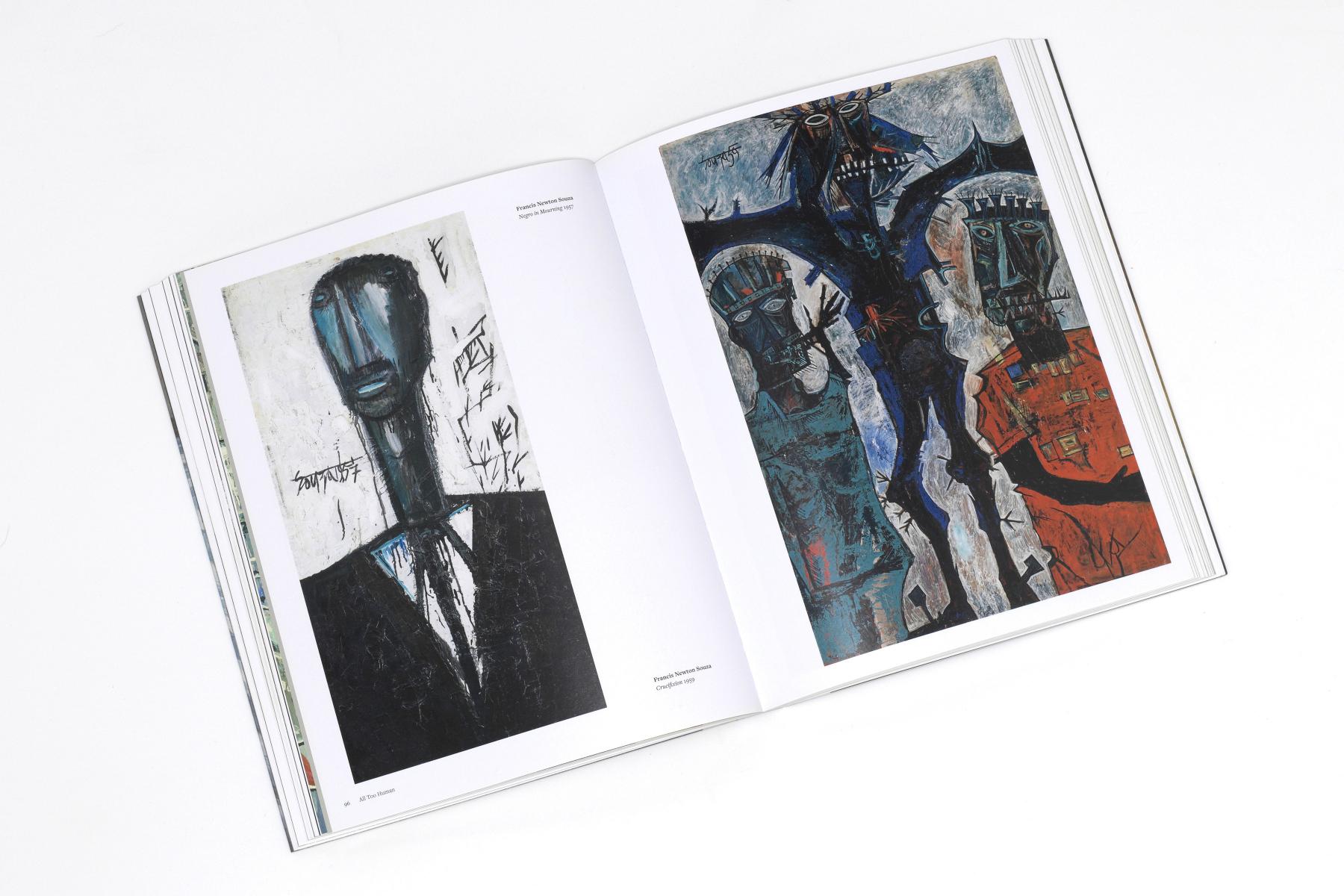