In 2004, the British Museum received a bequest of over 200 modern and contemporary prints and drawings from influential film critic and author Alexander Walker (1930–2003). For the museum it was one of the most important bequests in recent times, transforming and expanding the museum’s collection of modern and contemporary Western graphic art. Grade was appointed to create a catalogue for the show that presented the collection to the public for the first time, having only previously been seen by visitors to Walker’s modest London apartment, where his collection was crammed into every available space including the kitchen and bathroom. 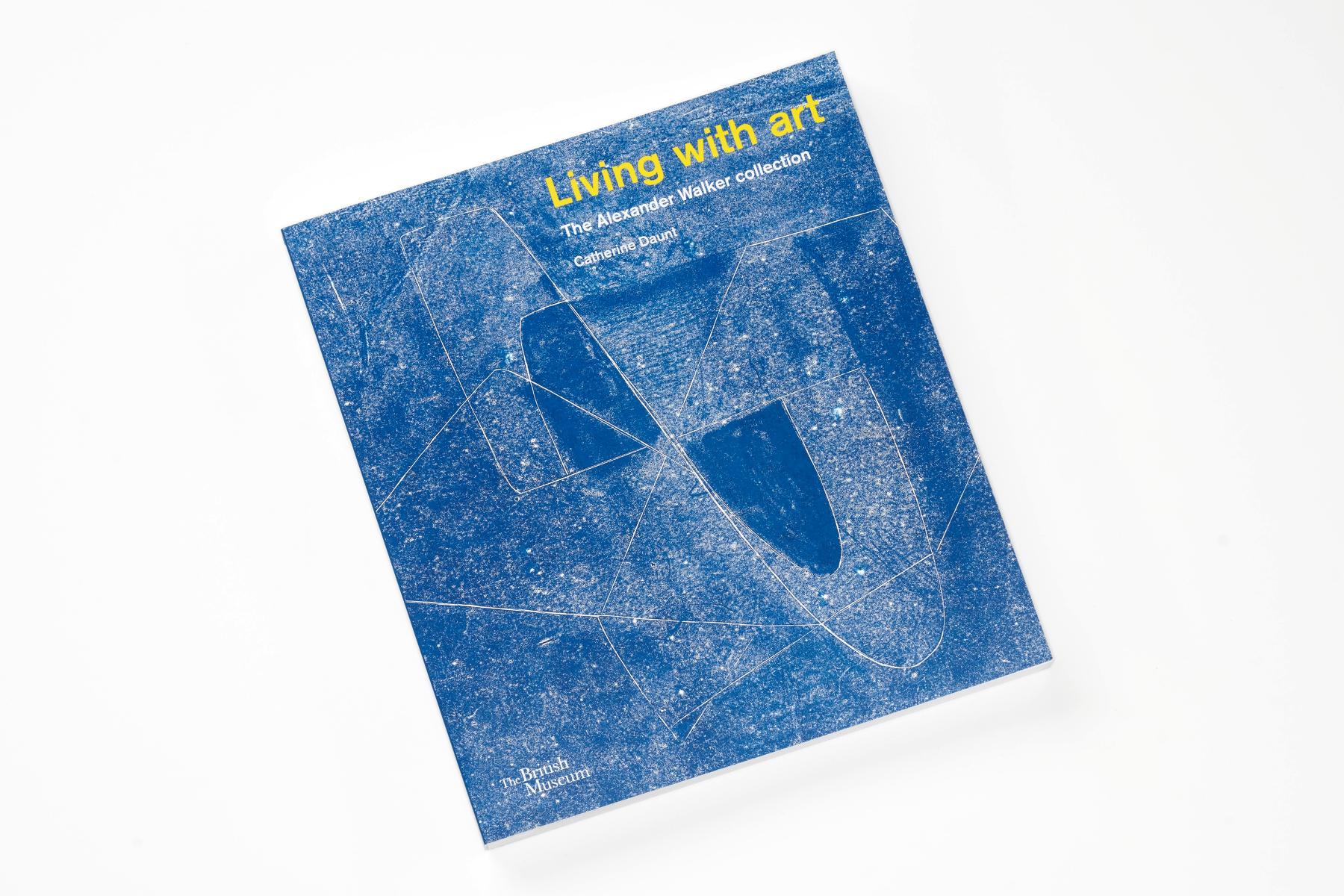 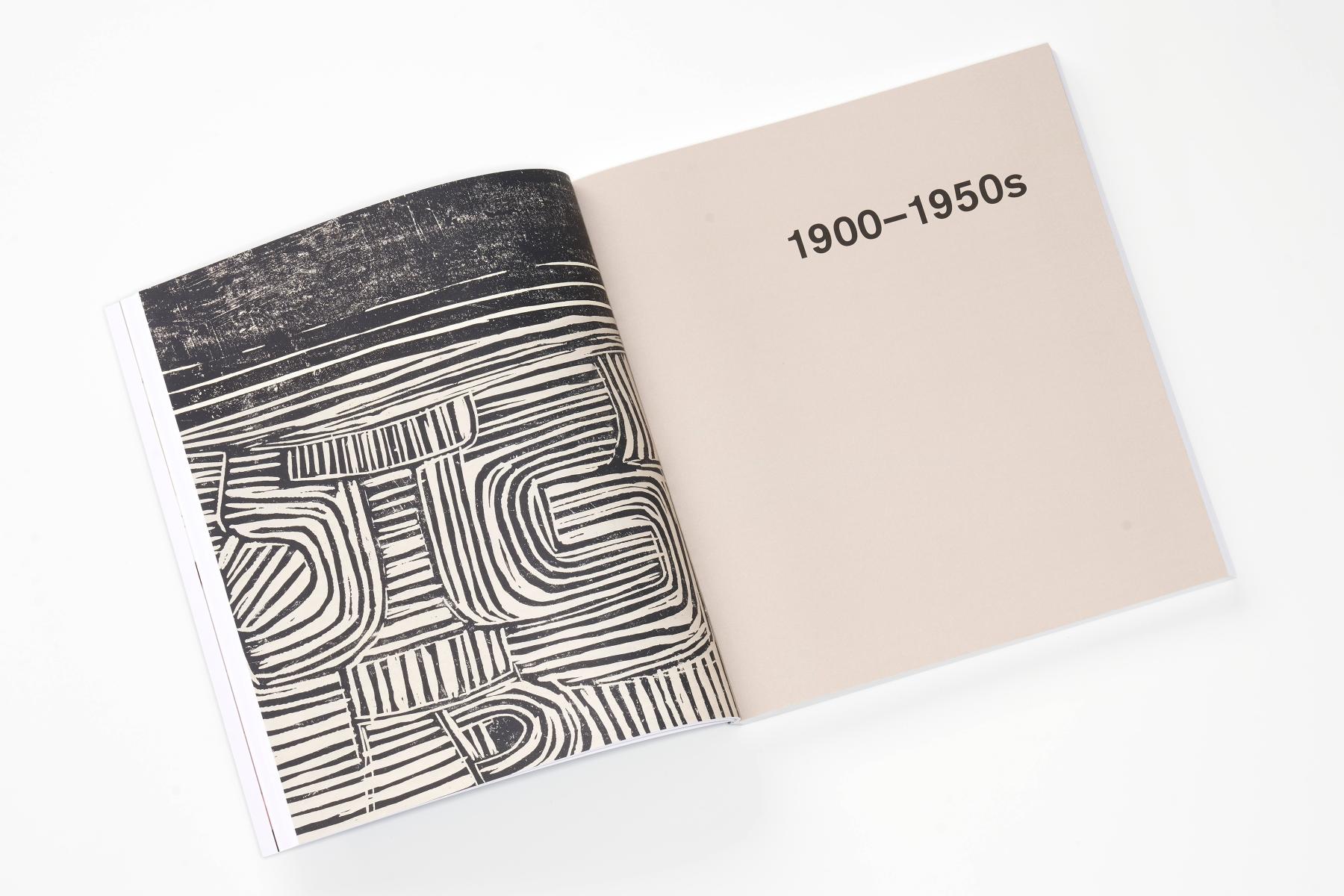 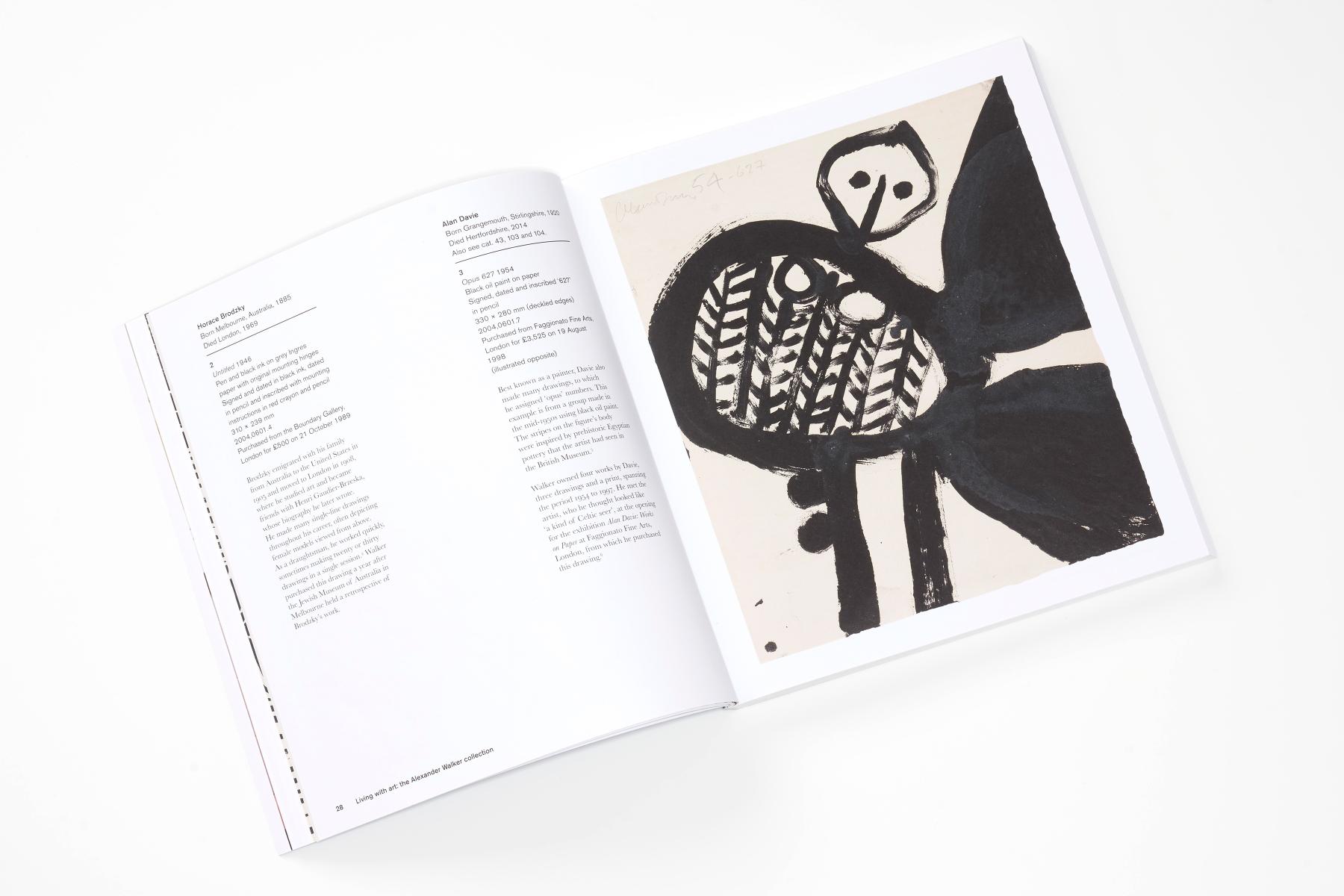 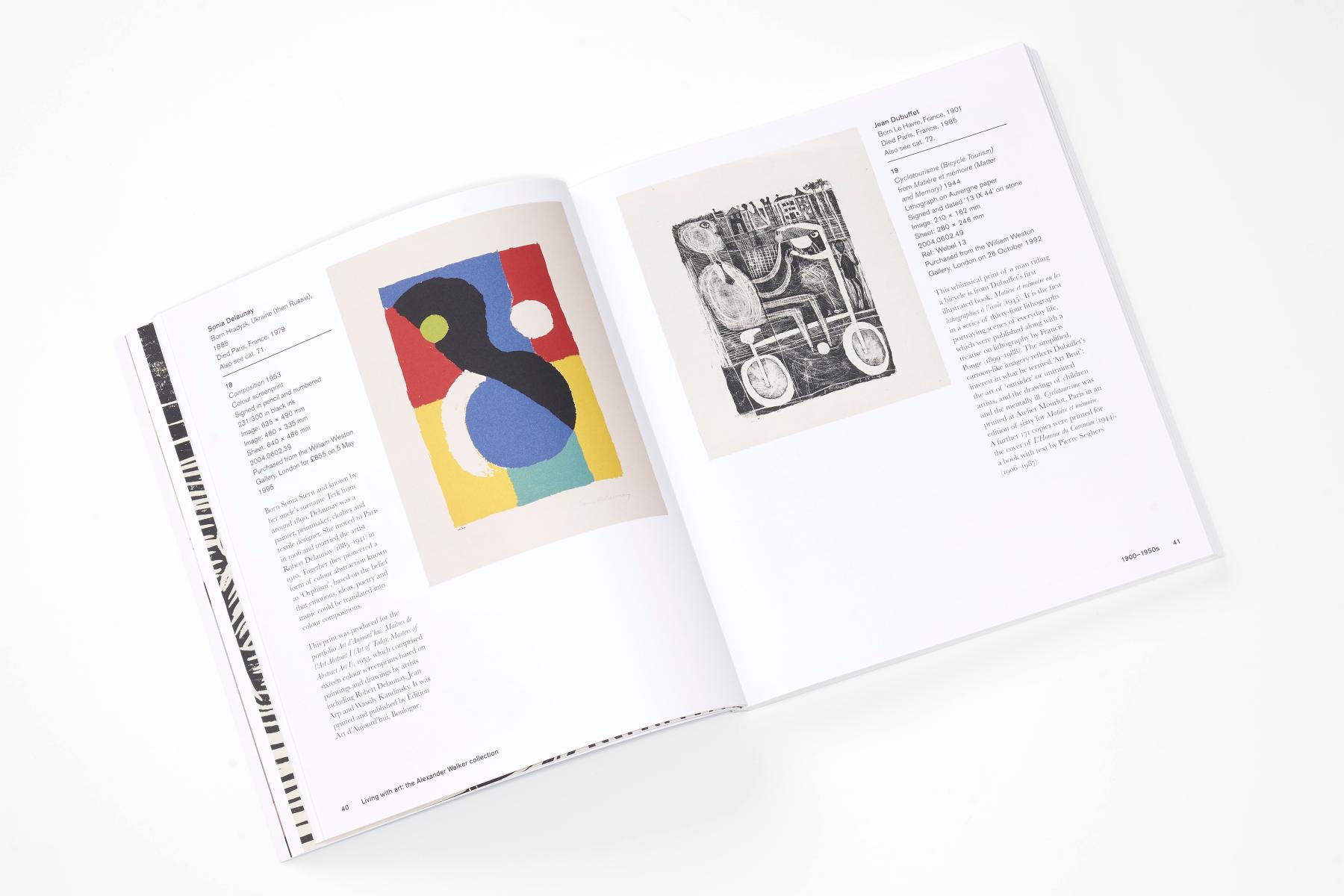 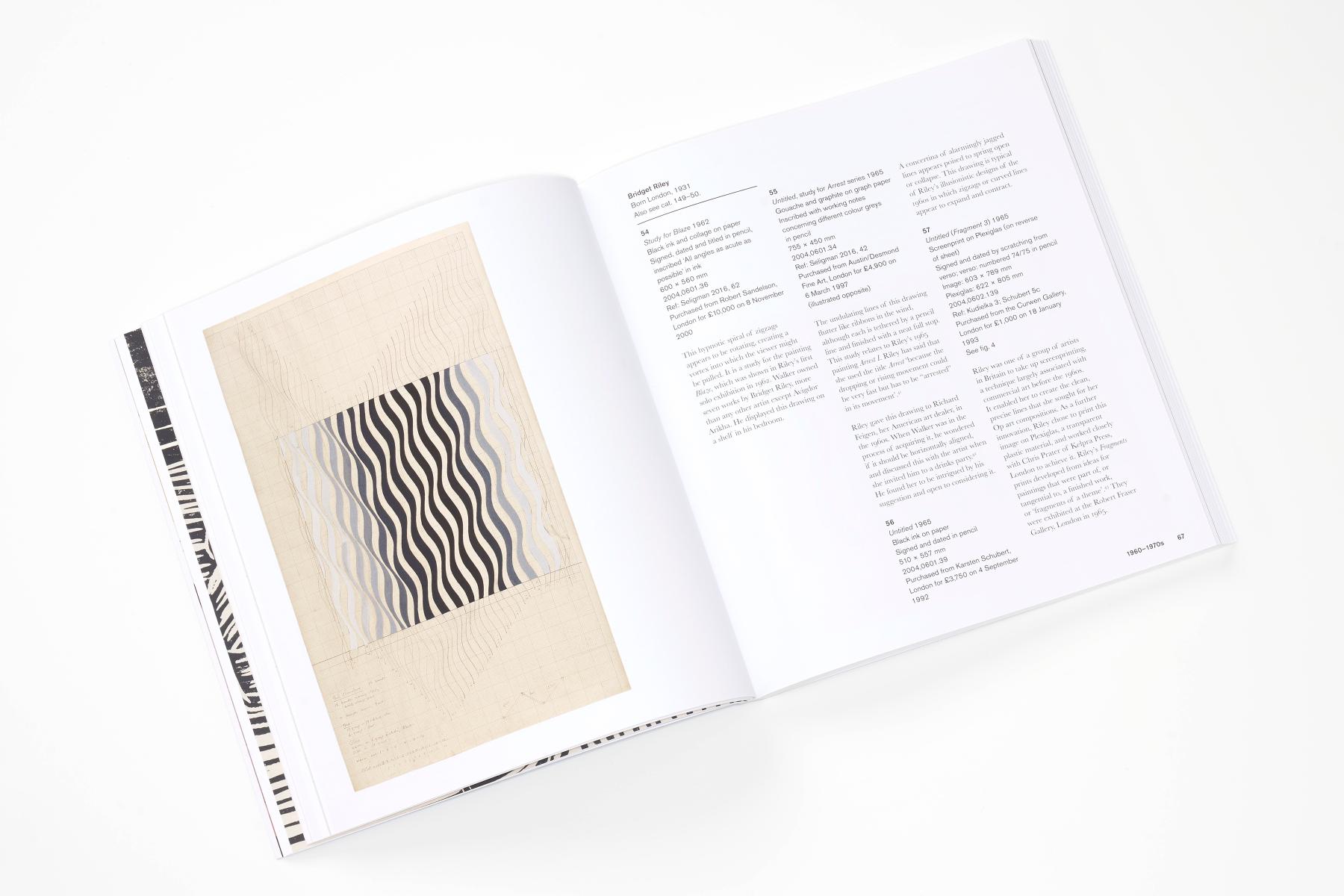 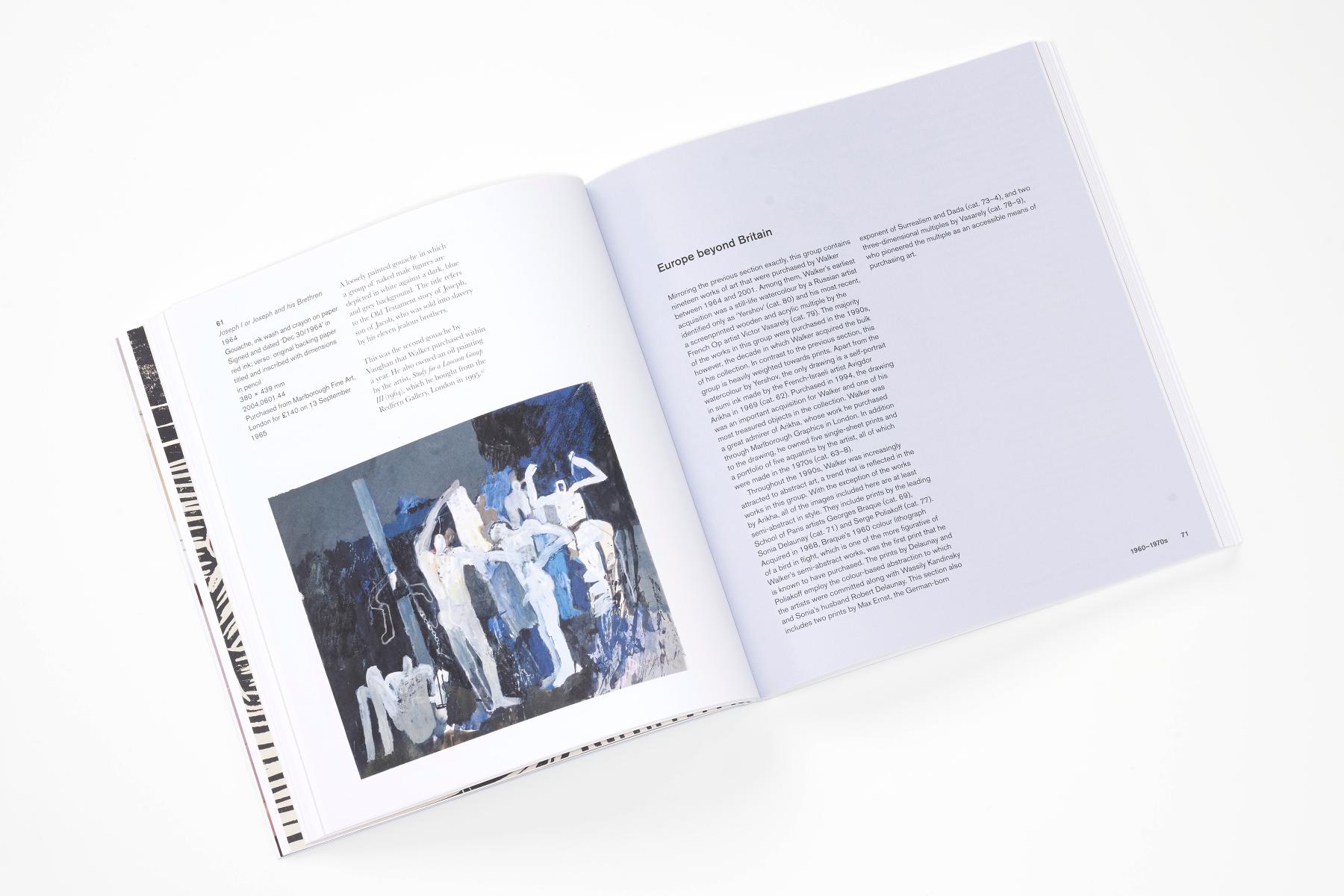 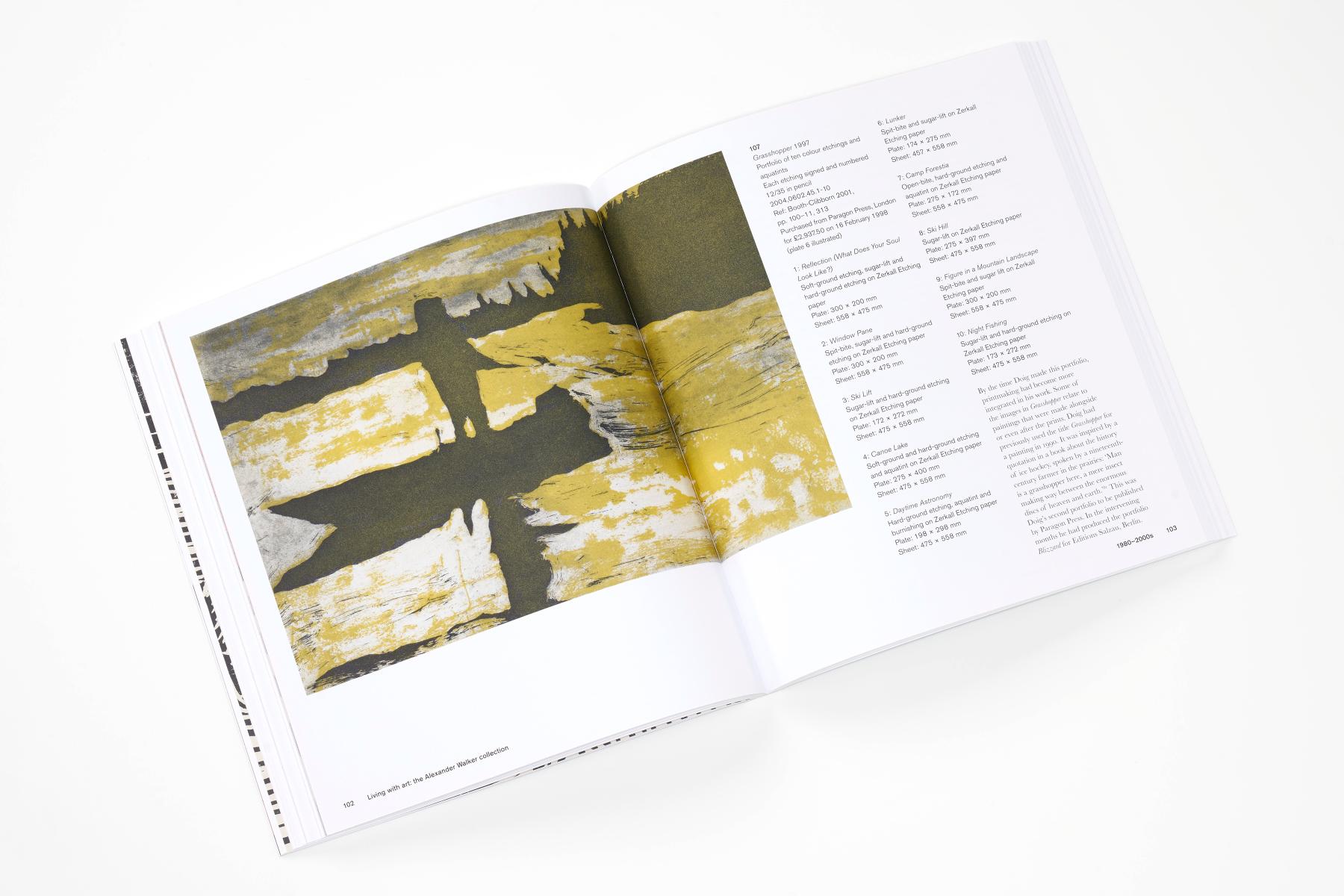 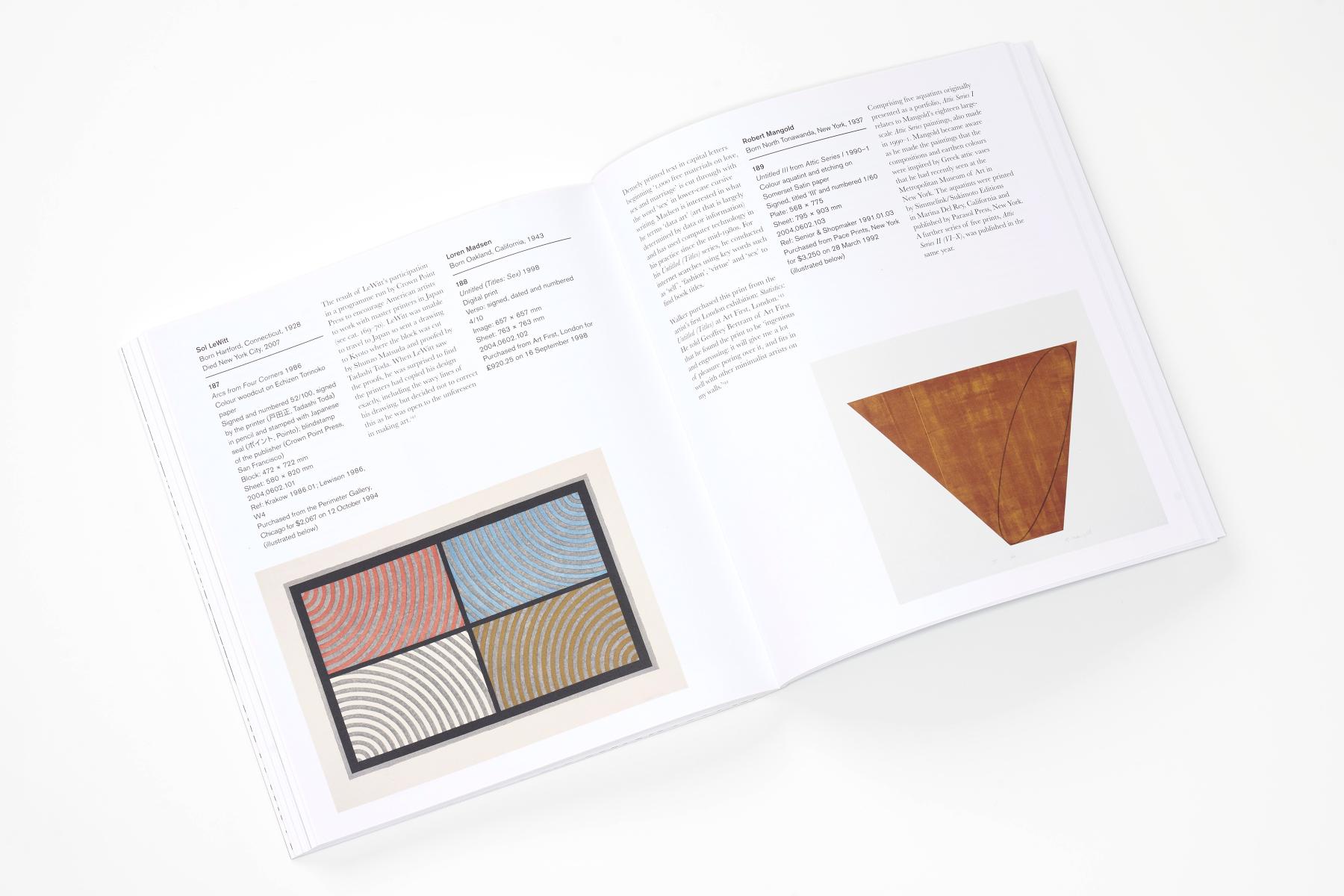