This is a modern classic in all respects, with over 200,000 copies sold internationally. It is a unique treasury of flavour combinations, offering endless diversion and inspiration for the creative cook, all wrapped up in our award-winning cover design. Our design has now been adopted in a number of countries, since the book has been translated into 14 languages, as well as separate UK and US editions. Celebrating its recent 10th anniversary, we were asked to create a special-edition jacket incorporating a poster of the eponymous flavour wheel design. 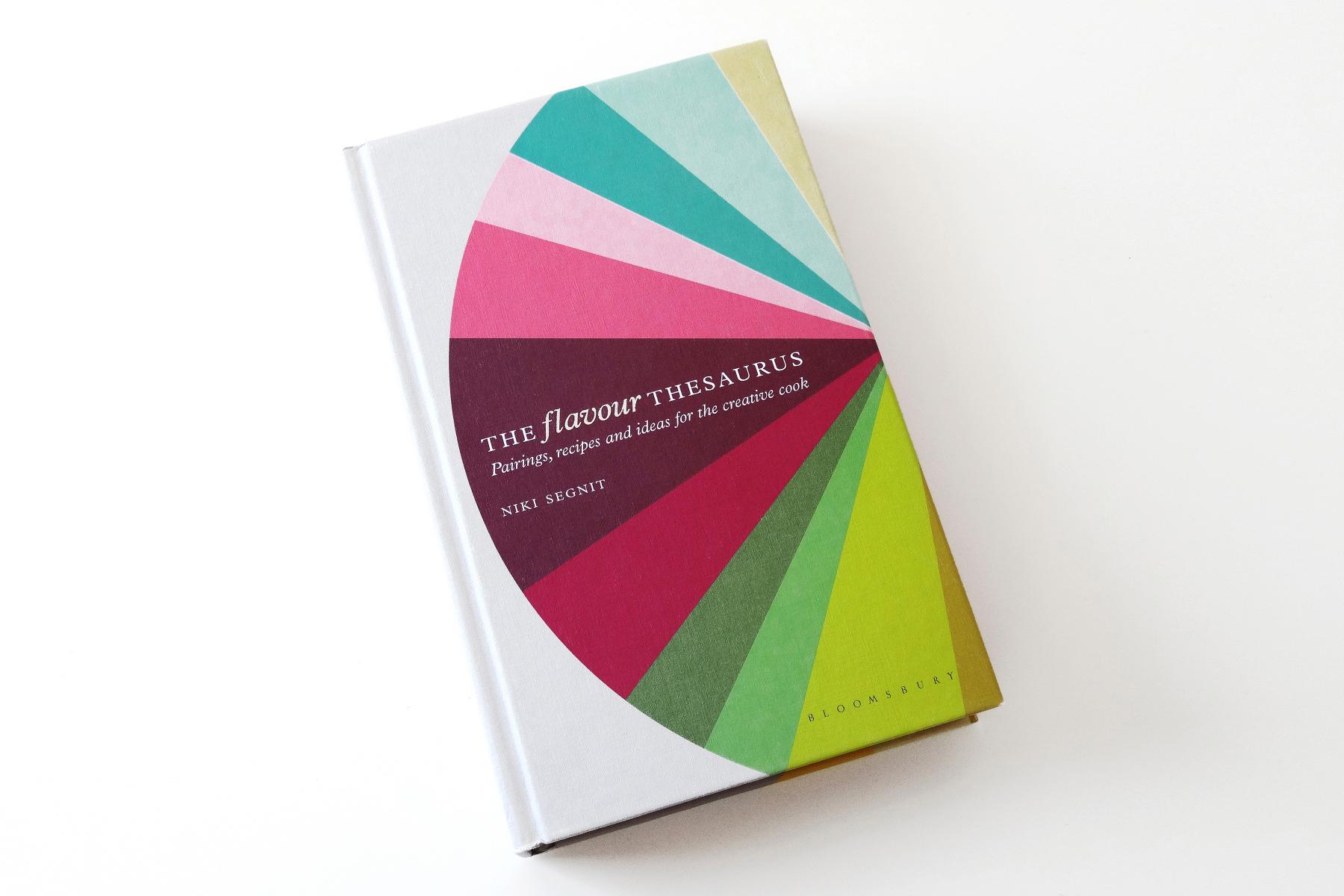 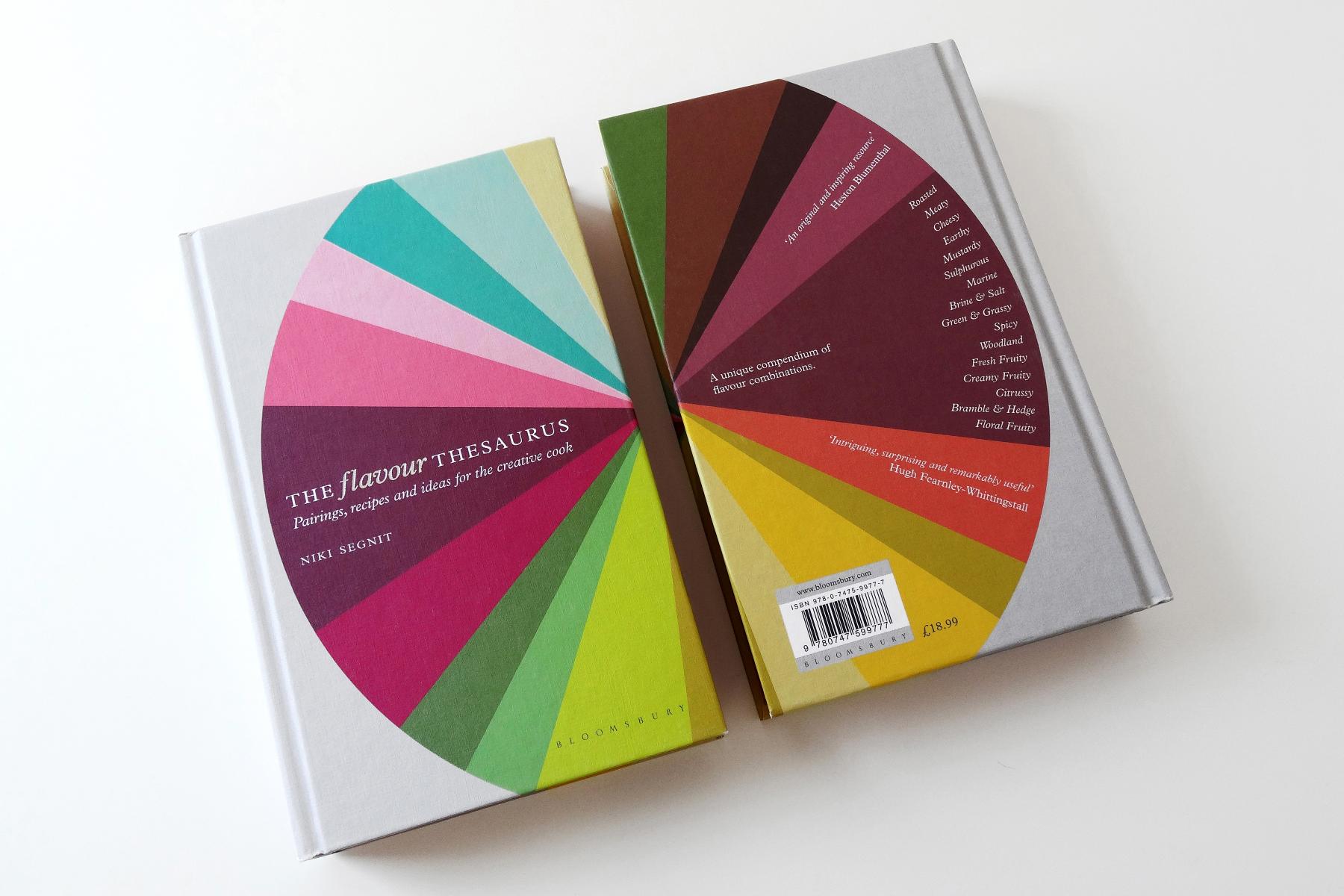 ‘The Flavour Thesaurus is a deceptively simple little masterpiece.’ 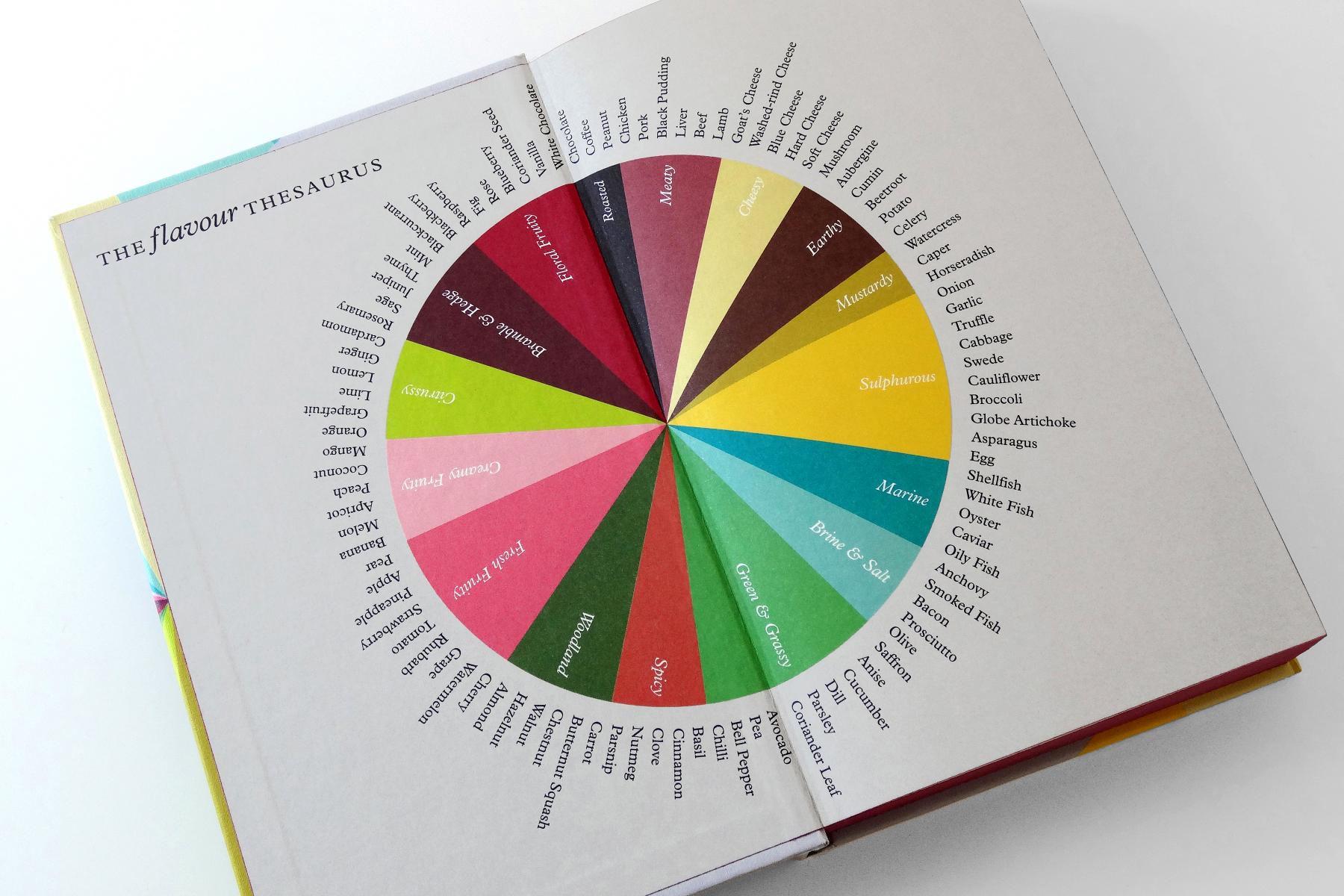 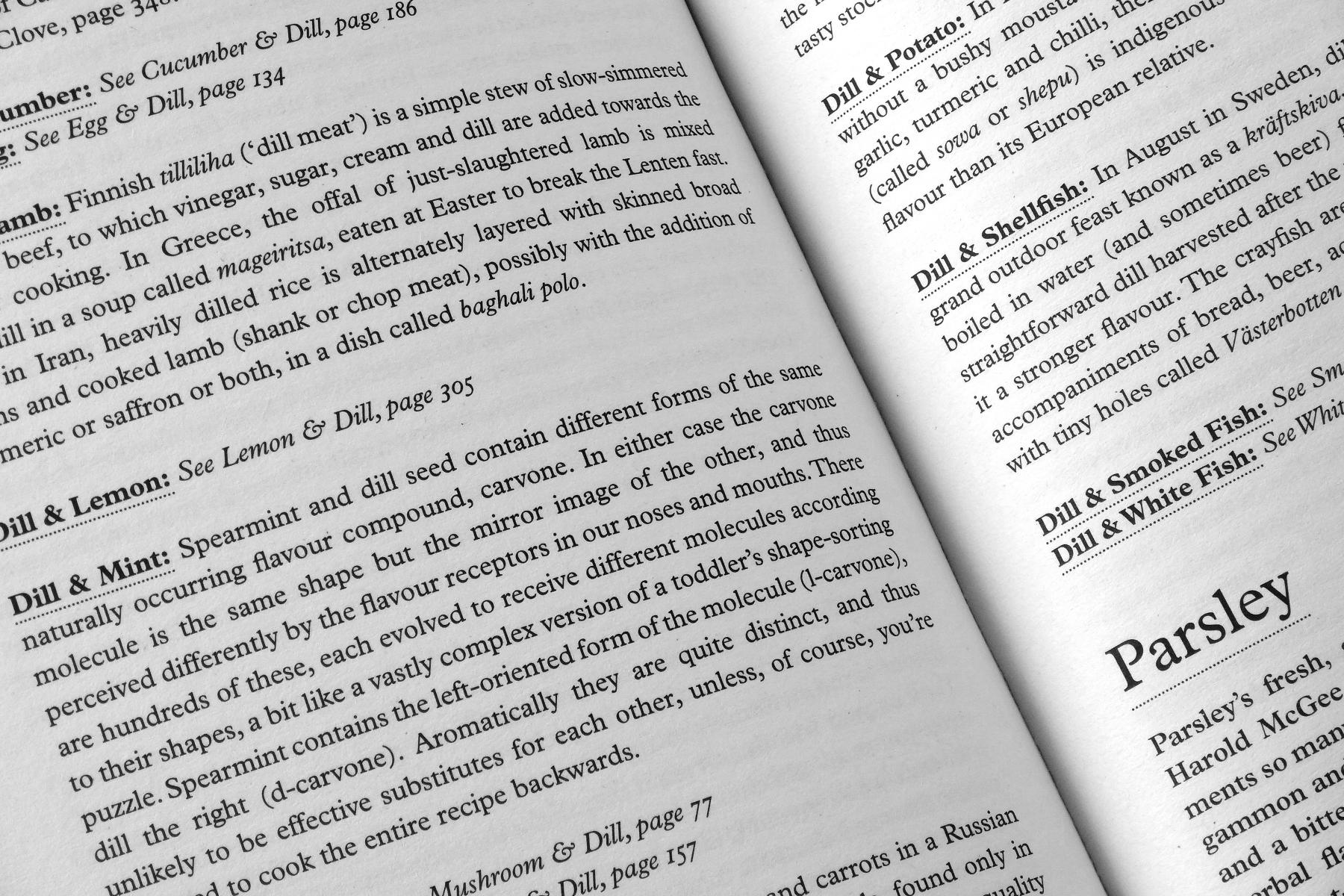