One of the largest, oldest and greatest museums in the world, the State Hermitage Museum in St Petersburg, was founded in 1764 by Catherine the Great. The museum holds over three million items, including the largest collection of paintings in the world. For the 250th anniversary, an international architectural competition was held to turn the eastern wing’s General Staff Building into a museum of 19th- and 20th-century art – the most important new cultural museum in Russia for a generation. St Petersburg-based Studio 44 won the contest and our monograph charts the story, scale and complexity of this huge architectural undertaking. 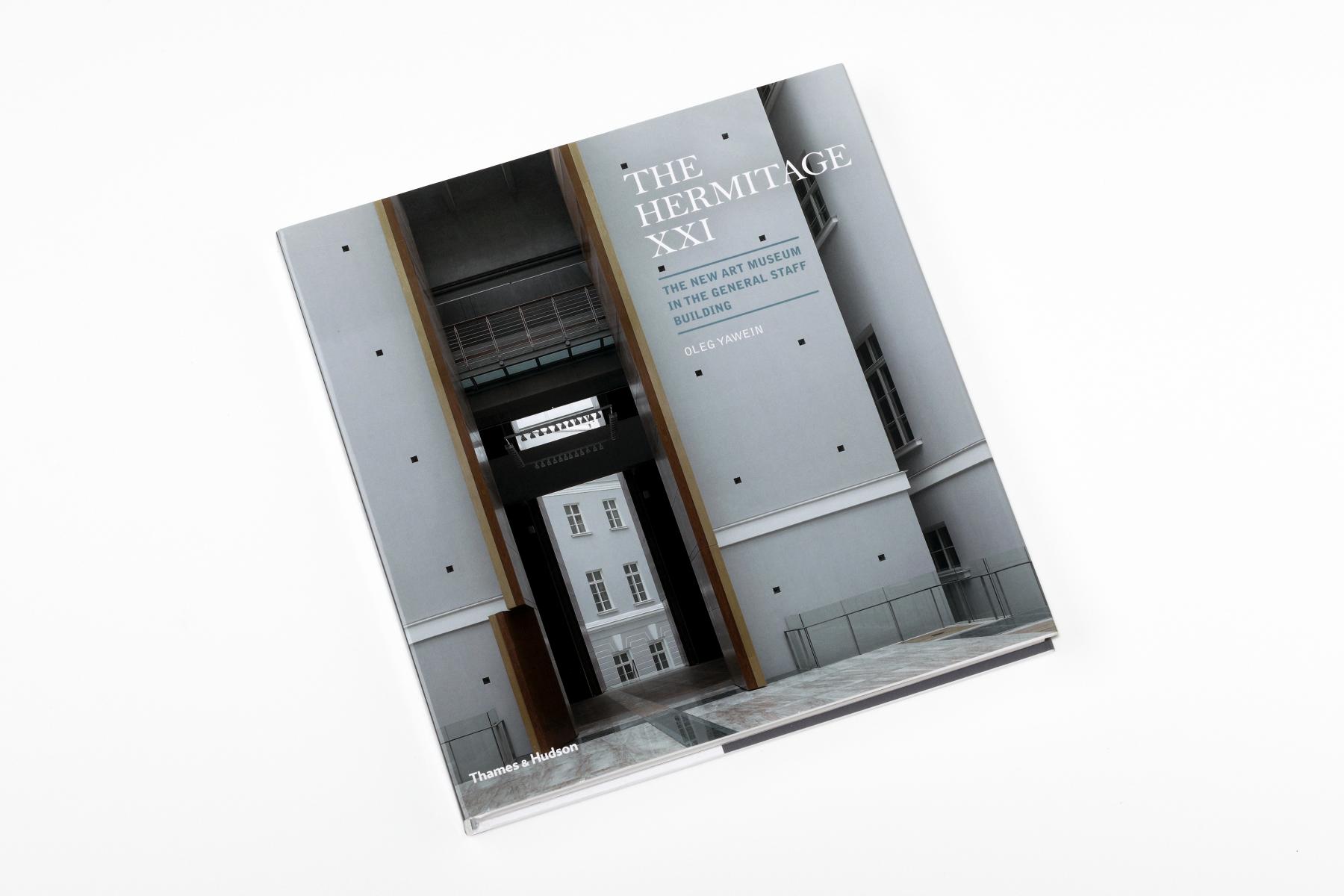 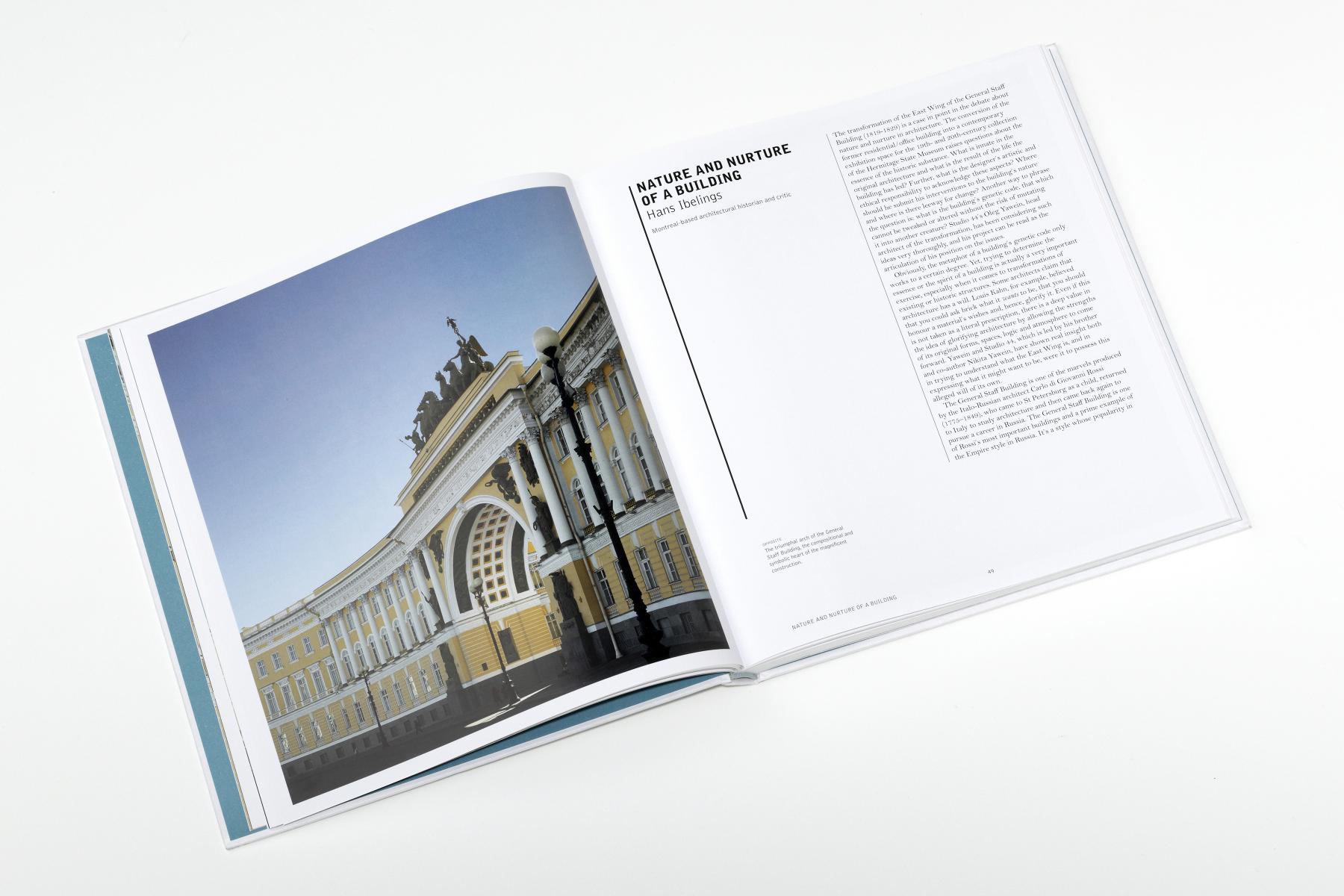 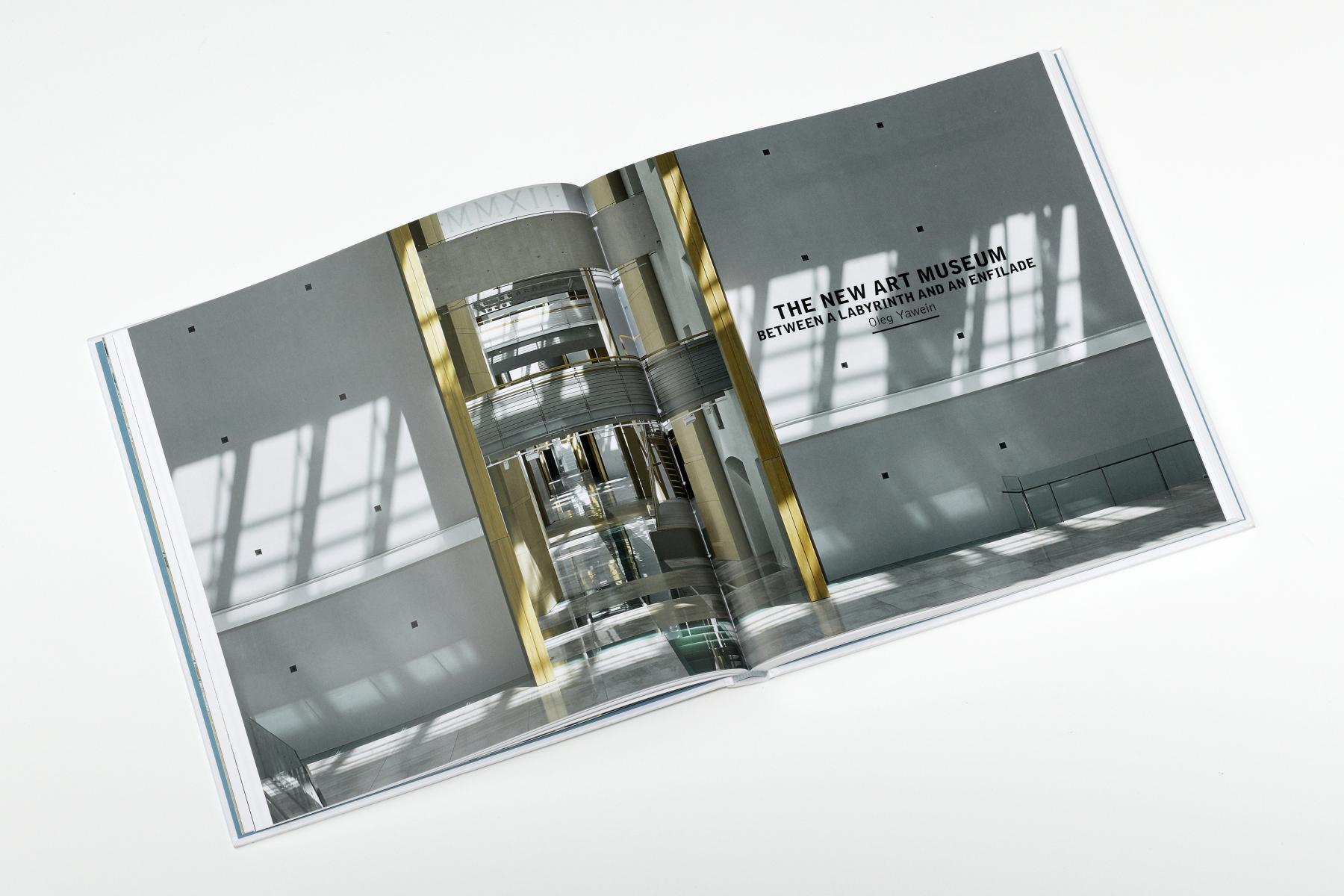 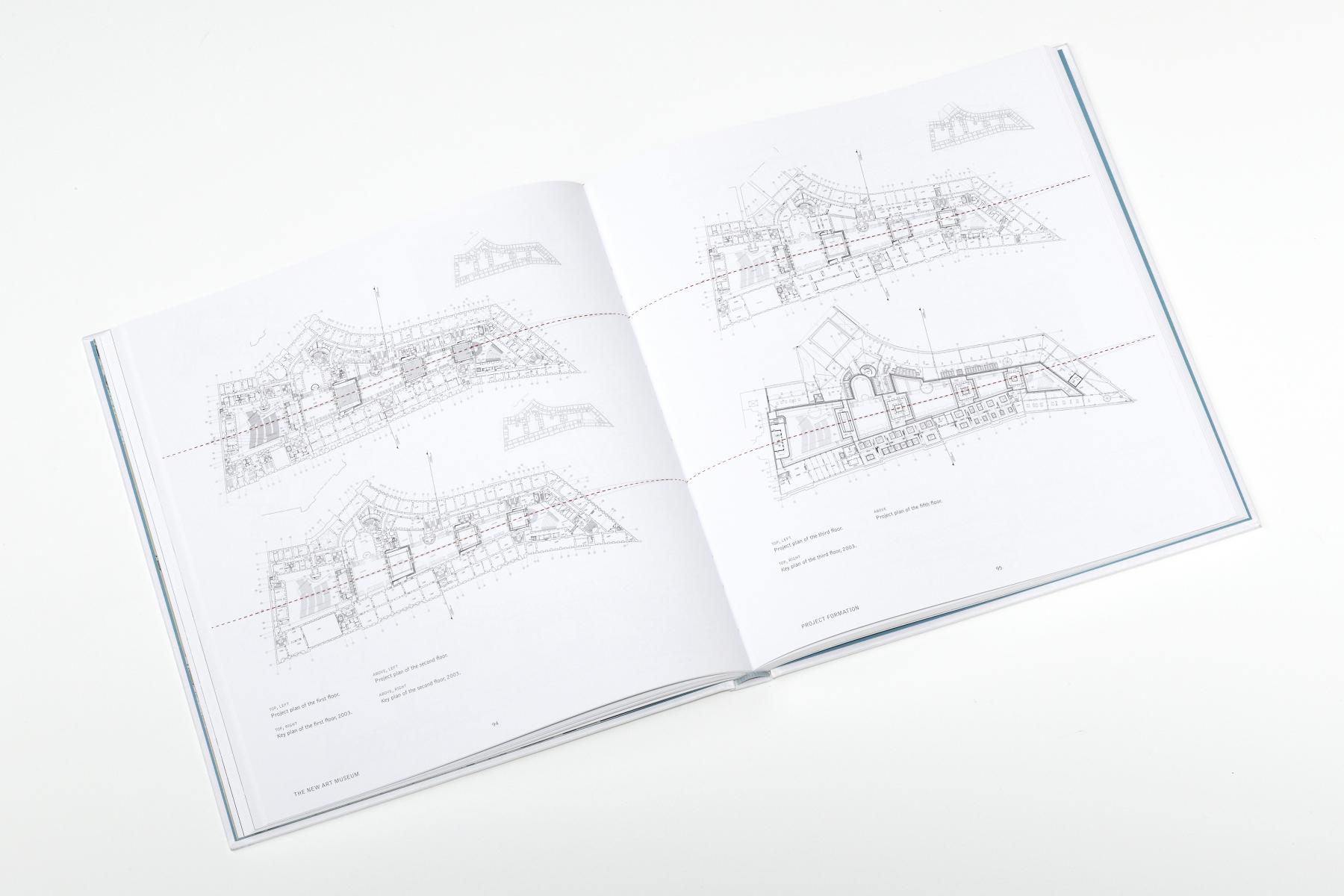 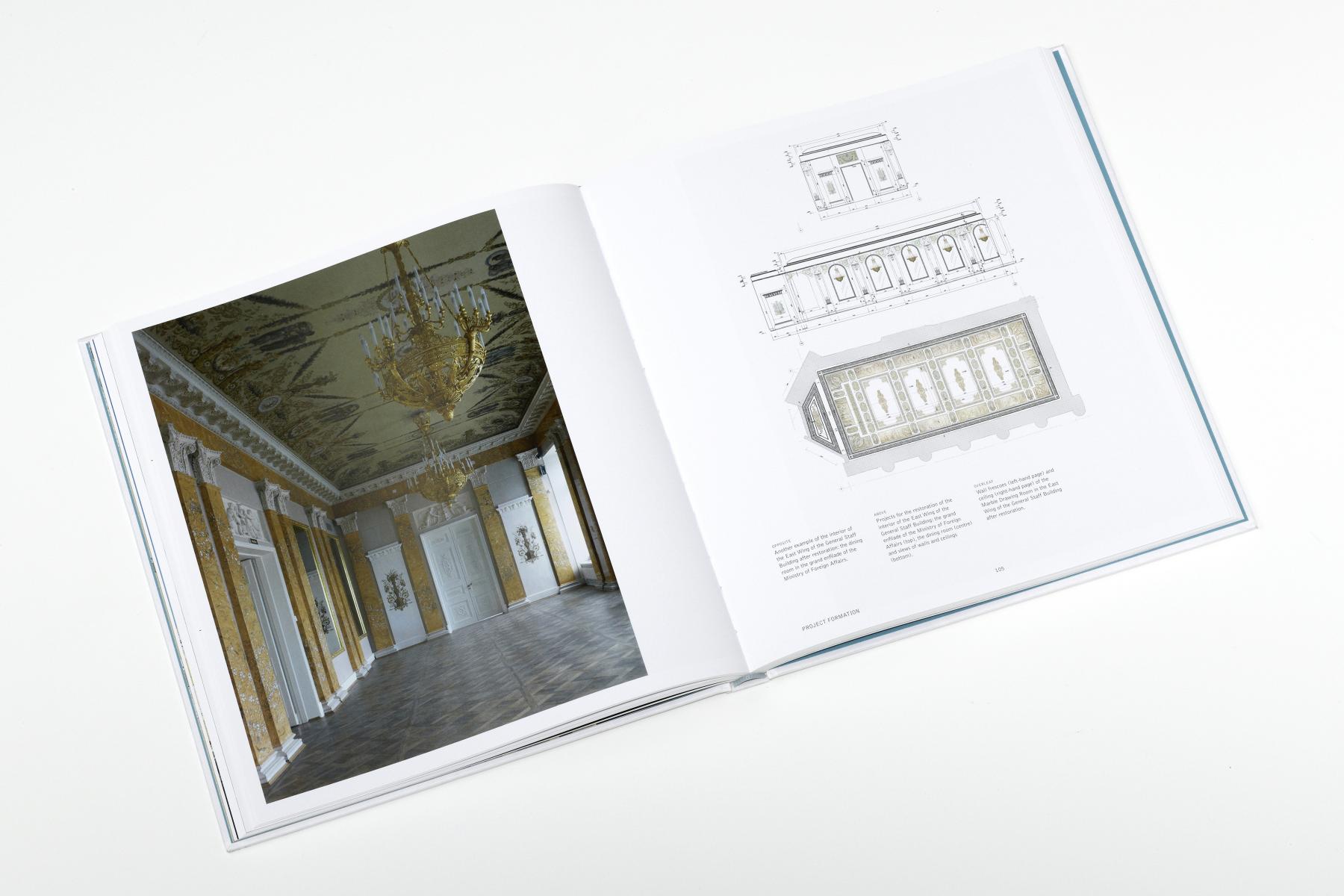 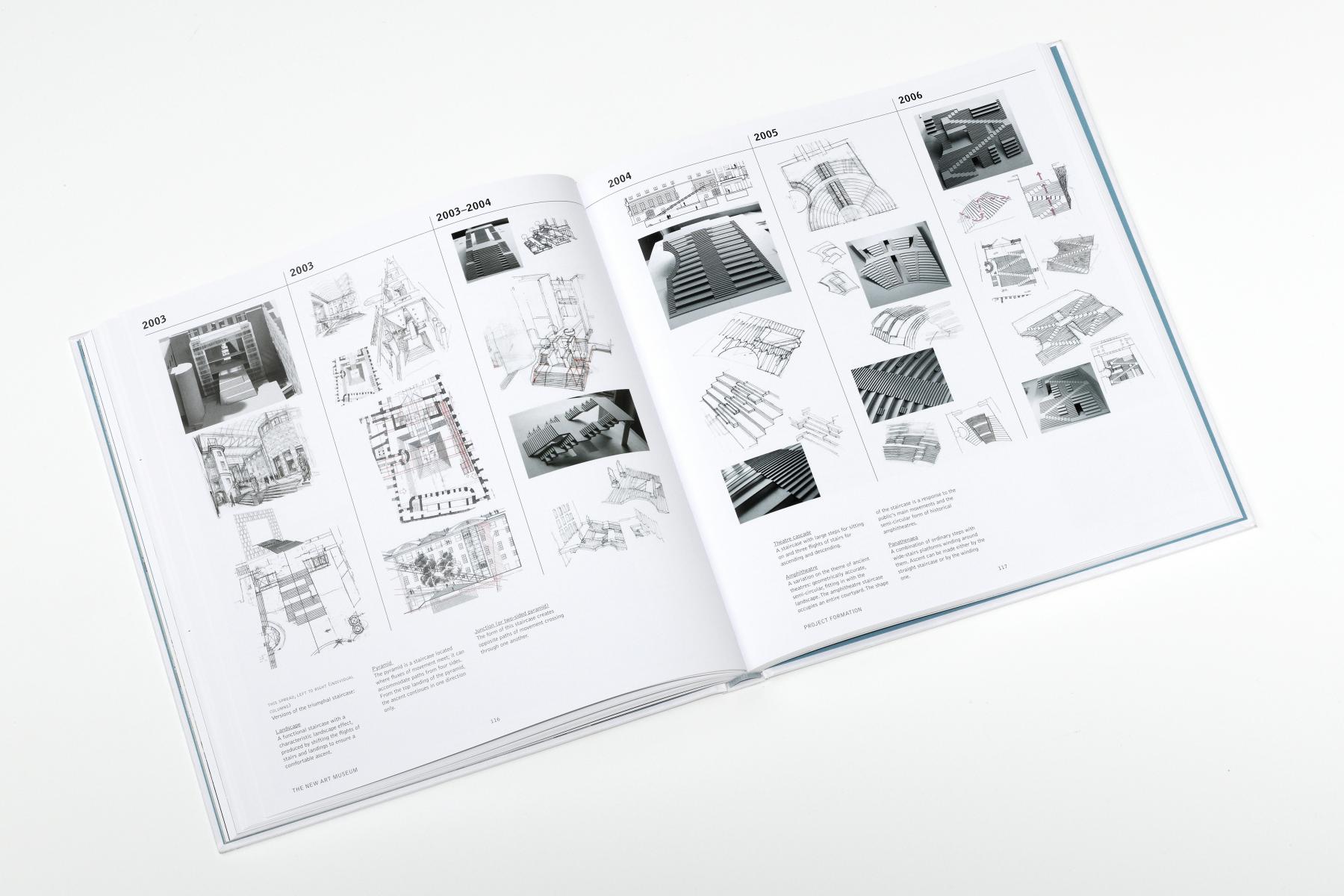 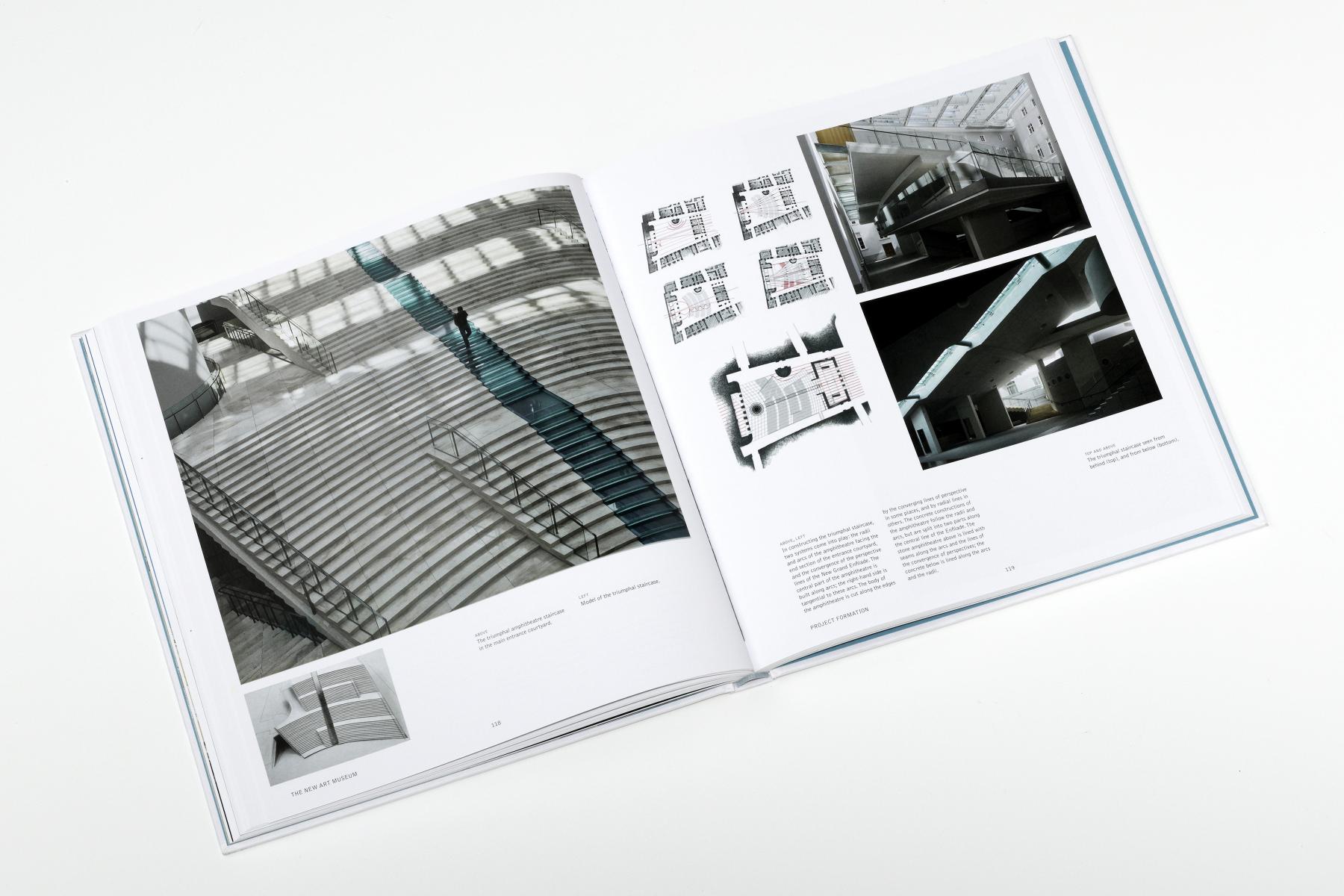 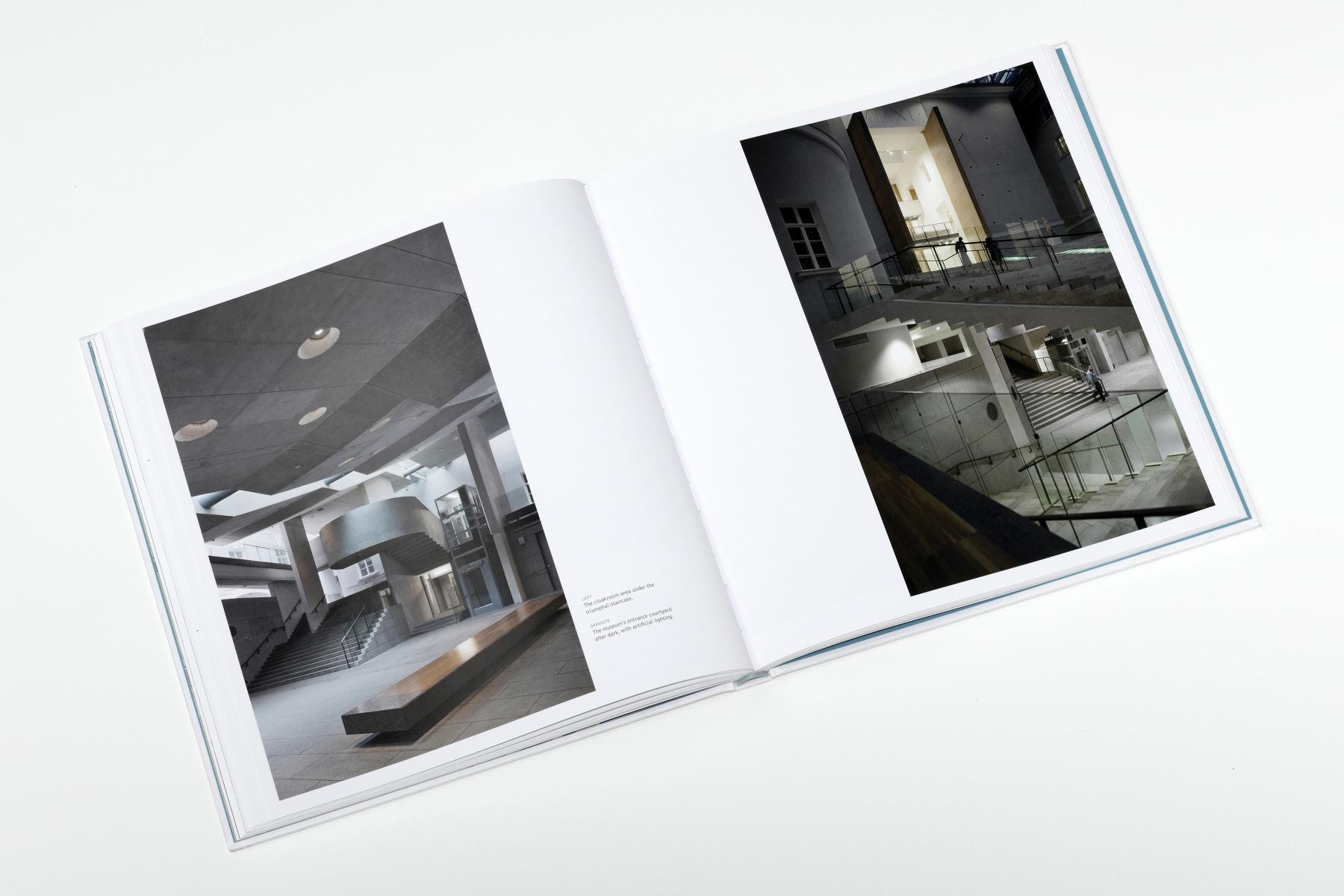 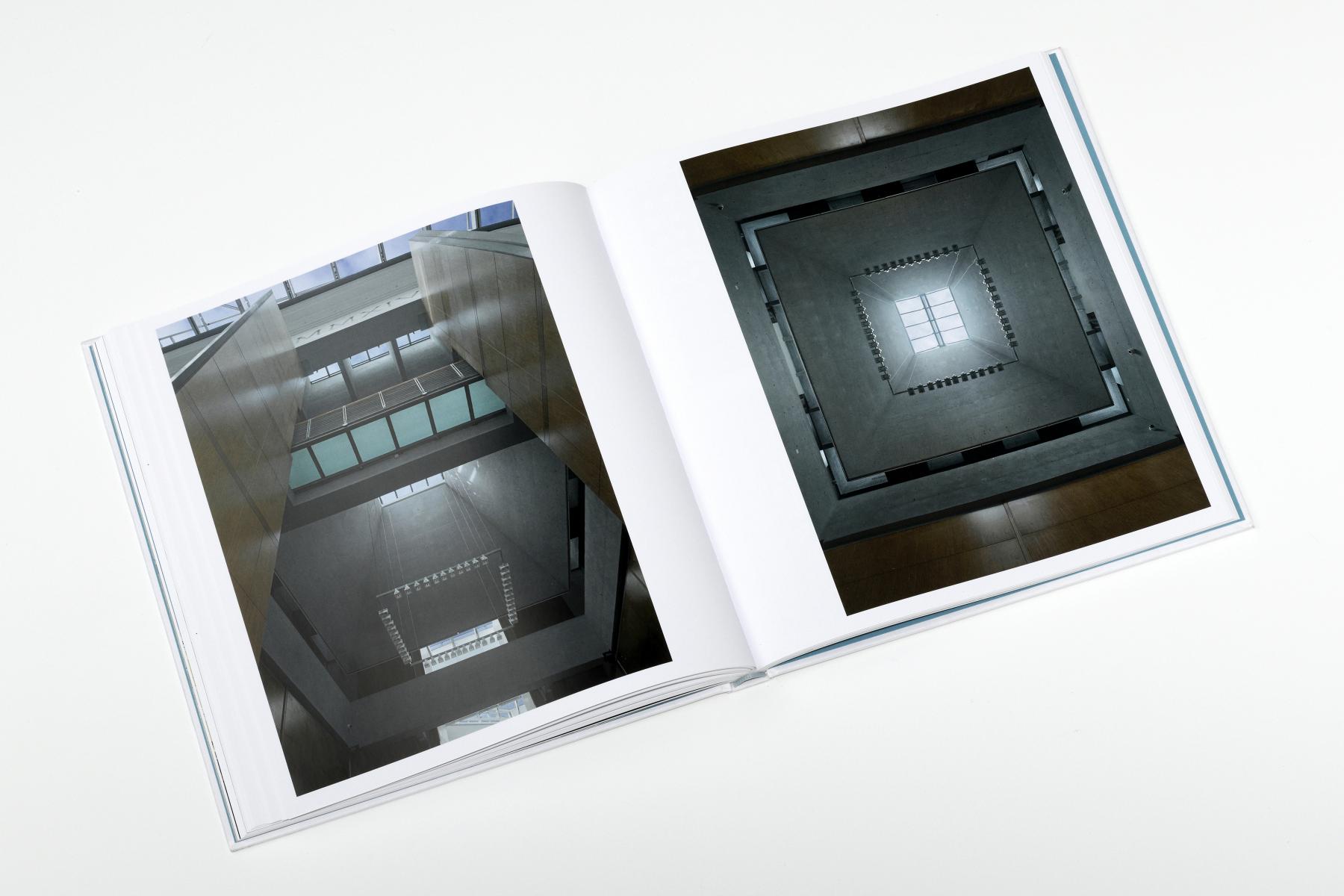 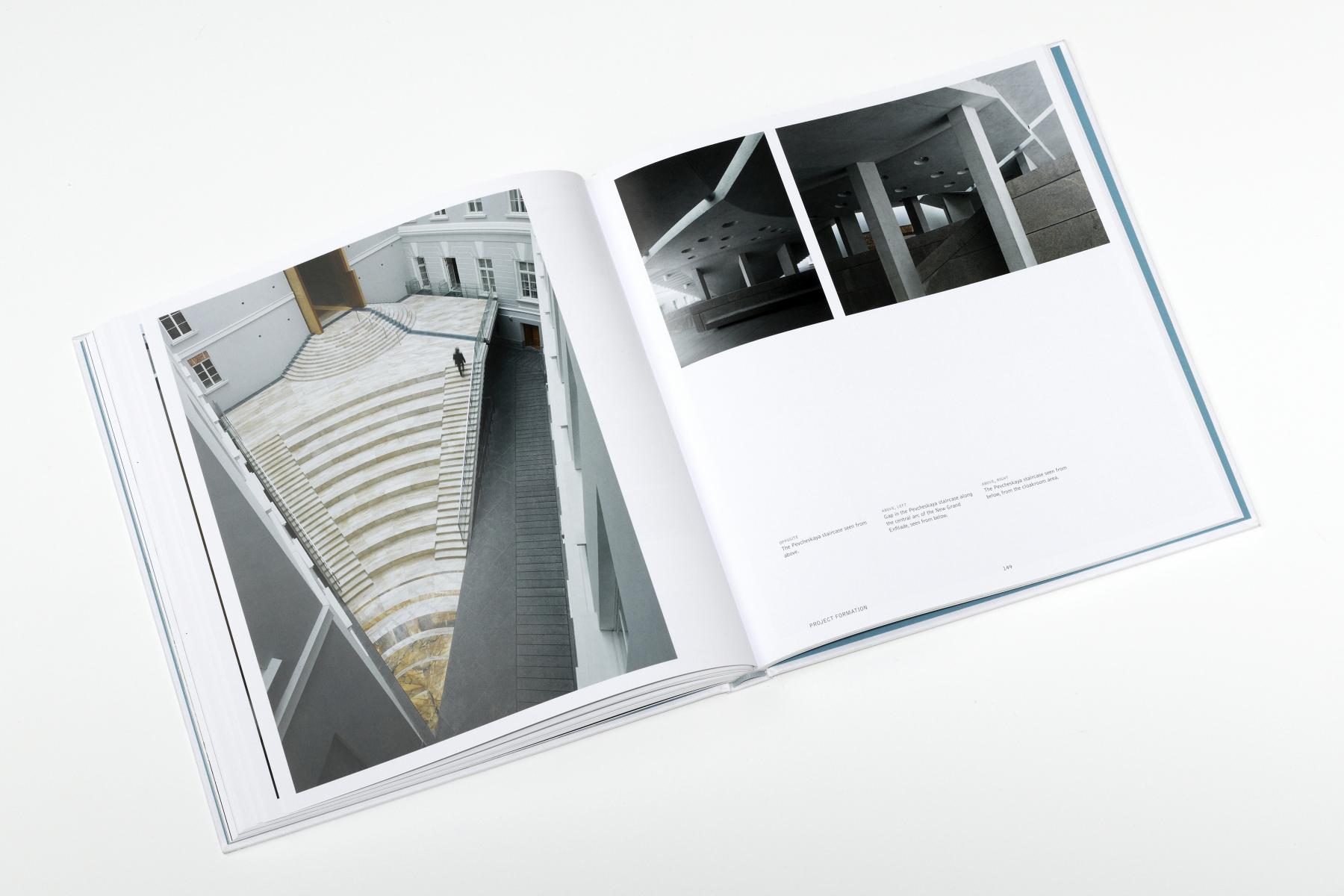